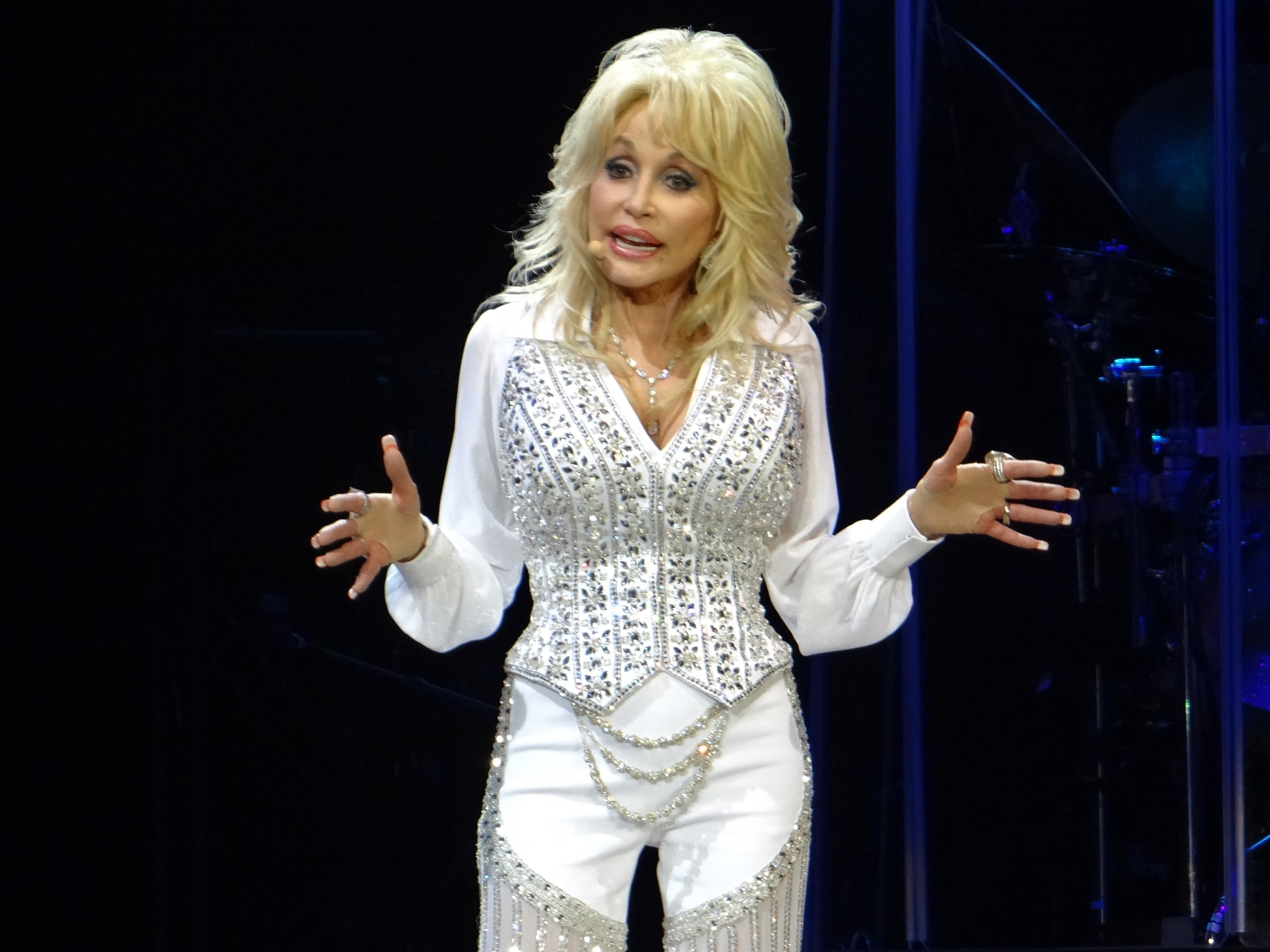 For months, it has felt like a dark cloud was looming above this week, and now the weather has shifted to match it. But wait, what’s that 5-foot, large-haired figure coming into focus? It's Dolly Parton! Come celebrate the Queen of Country’s 71st birthday at Irish pub and excellent show venue Conor Byrne in Ballard. Local country band Deception Past will back an array of Dolly's hits, including the Annie Ford Band and Caitlin Sherman of Americana band Evening Bell. Dolly Parton has long brought people together with her touching and joyful music; Dolly, we invoke thee now.

One of the most recognizable operas is presented in a highly contemporary production that is marvelous to watch. Who knew you could do so much with red curtains as a backdrop? Or, tuxedo-clad guests walking back and forth throwing playing cards up in the air? Wearing a black bob — and then a blond one — Violetta is a fancy courtesan who is adored by the awkward and geeky Alfredo. His love triumphs but then complications ensue and poor Violetta is destined for a tragic ending. Violetta is a riveting character — standing on a chair, flailing her arms, anguished and prone on the ground. I lucked out seeing Angel Blue, an African American soprano in the role. She alternates the role with Corinne Winters, who performed this very modern Violetta at the English National Opera in 2013.

Nothing could be timelier to take in than this first-of-its-kind exhibit: the entire Migration Series by Seattle's adopted son, the painter Jacob Lawrence. Timely because the issue of equity and race and the health and well-being for the marginalized are among the hottest subjects in people's minds and hearts. And in 60 tempera panels, the masterful Lawrence chronicles a history of the great African American migration that remains little known. The entire series has never been seen in Seattle; this also happens to be the year Lawrence would have turned 100 years old. It has the grandeur of a mural, but is presented as individual paintings and offers a highly intimate encounter. Another plus, for the entire weekend, Seattle Art Museum will open its door to the public for free! 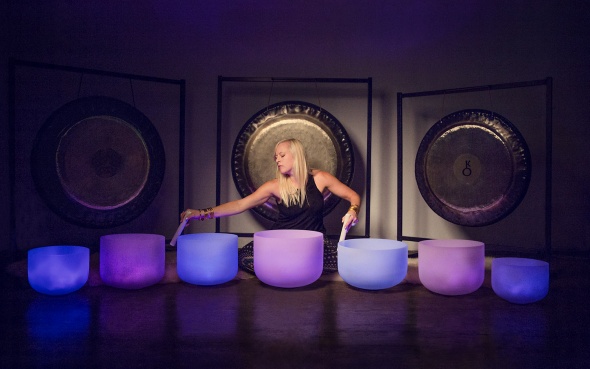 A sound bath is at once indescribable, and just what it sounds like. From organizers: “a sound bath is an improvised concert played with the intent of releasing energy that is no longer serving you, and shifting to a more positive and relaxed state of being.” So, in what’s sure to be an emotionally charged weekend, cleanse yourself with the healing power of music and meditation. Lucus Williams and Daniel Blue’s songs will be featured over the transporting, reflective sounds of Daniella White’s crystal bowls and gongs. Bring your own yoga mat and/or blanket. Tea will be available for donation.