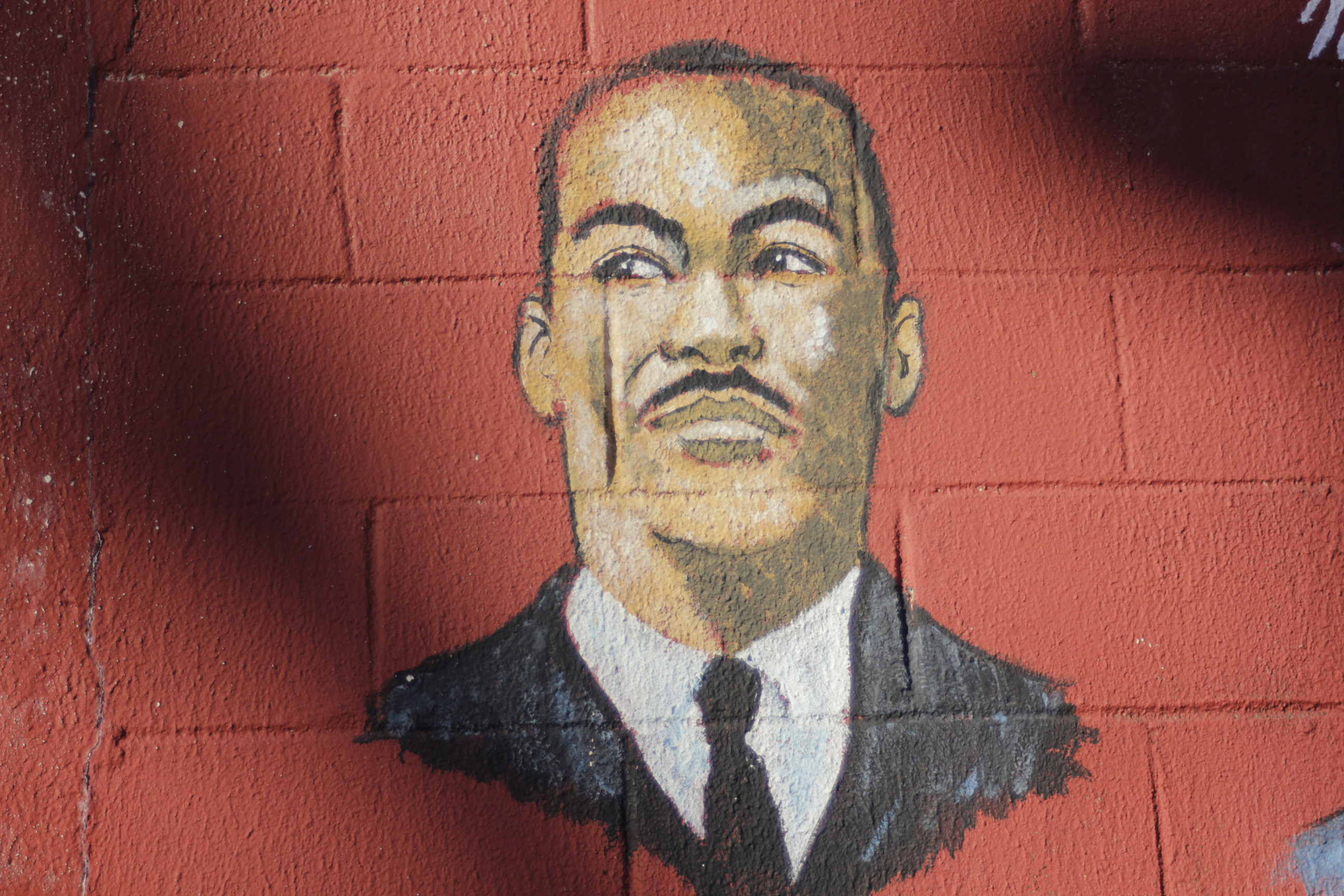 This special night is one in a series of readings happening across the country, where writers will be celebrating their free speech on Dr. Martin Luther King Jr.’s birthday. Here in Seattle, 14 writers will read both their own work, and other writers from American history who’ve championed free speech — from MLK to Susan B. Anthony. At Town Hall, expect David Laskin (historical fiction writer and winner of the 2011 WA State Book Award), Elissa Washuta (author of My Body is a Book of Rules and member of the Cowlitz Indian Tribe) and a slew of poets, including Angel Gardner with Seattle’s Youth Poet Laureate. If you can’t make this, the following day Town Hall will have a community reading of MLK’s Letter from a Birmingham Jail. Sounds like just what the doctor ordered.

The day after Martin Luther King Jr. Day, Crosscut is partnering with Spectrum Dance Theater to discuss an important topic for many African Americans today. Seattle seems to think it's a progressive city, but according to this KCTS 9/Crosscut/Washington poll, only half of Washingtonians believe that race affects the use of police force. Why are there so many opposing perspectives? How do we identify solutions to end violence against African Americans in America? What actions can we as community members take? South Seattle Emerald founder Marcus Green will moderate the panel, which includes Alaska Oregon Washington State Area Conference NAACP's Sheley Secrest, Seattle Community Police Commission's Lisa Daugaard,  Spectrum Dance Theater's Donald Byrd and Alliance for Gun Responsibility's Riall Johnson. The panel comes in anticipation of Byrd's world premiere of SHOT, a dance/theatre work that examines the continuous murder of black people by law enforcement. After you attend the panel, grab a ticket for opening night on Jan. 19! 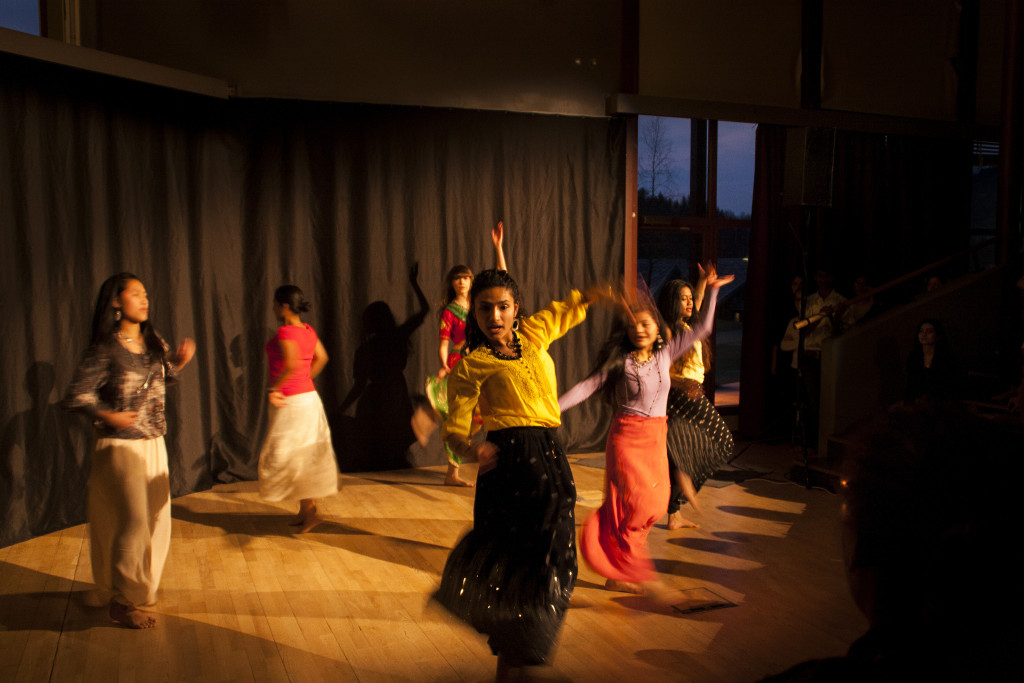 For two decades, Seattle Center’s Festál has been celebrating the city’s ethnic diversity. Before other long institutions began scrambling to be inclusive, Festál paved the way with its weekend festivals spotlighting Japanese or Arab or Mexican cultures. 2017 is Festál’s birthday year. Here’s a benefit party that features a taste of all 24 festivals through food (Mexican), performances (Bollywood dancing as well as Irish dancing), art making (origami, helping to fashion a Marita Dingus African doll), Turkish coffee sipping and Italian wine tasting.

Every year, the delightful DJ Riz Rollins, along with other KEXP DJs Kid Hops, Alex, Sharlese and Masa, put on this event at Northwest African American Museum (NAAM). There will be music, dancing and celebrating of the life and legacy of Dr. Martin Luther King, Jr. The night will also spotlight and support local organizations taking up social justice causes like Northwest Immigrant Rights Project and the Gender Justice League. Check out the event broadcasted live on KEXP from 9 p.m. to midnight! 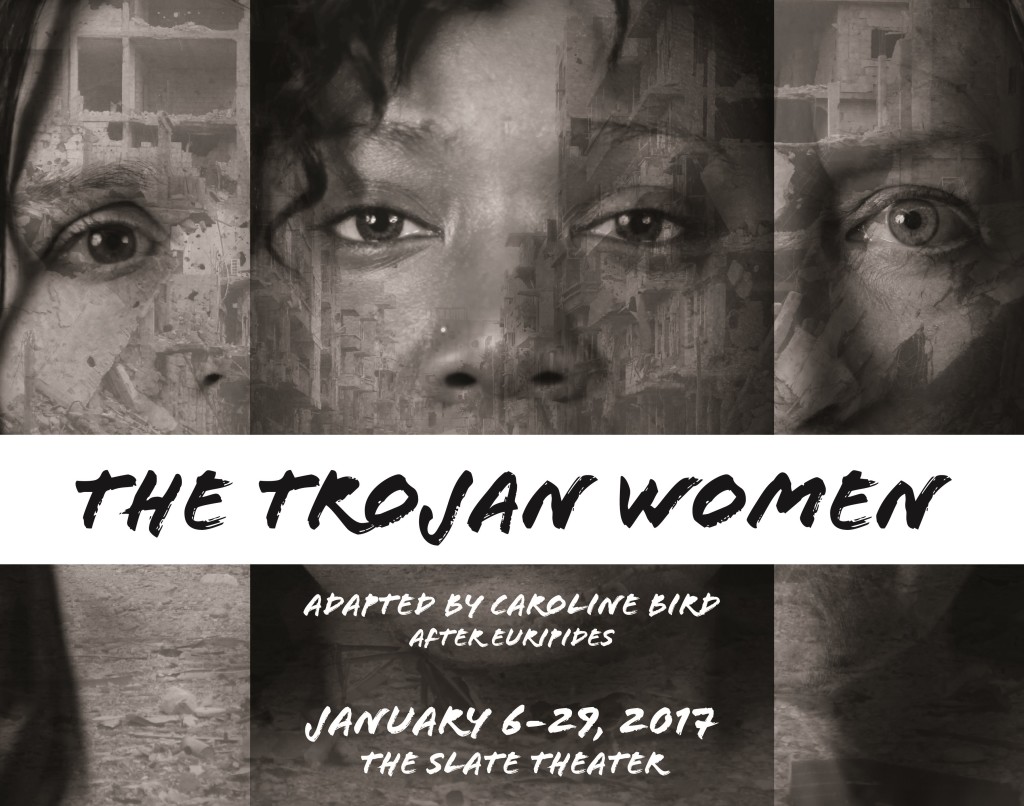 Seattle’s Civic Rep invites us into the teeniest of theaters, The Slate Theater in Seattle’s former INS building, and punches us in the gut with this terrific reinterpretation of Euripides tragic tale. Adapted by playwright Caroline Bird, the Trojan Women await their fate while imprisoned in a maternity ward with a spiffy prison guard (Richard Nguyen Slonicker). The Chorus is cast as a hopeful pregnant African American woman (Shermona Mitchell); Queen Hecuba is older, white and bitter (L. Zane Jones). From its wickedly entertaining opening video with Athena (Anna Lamadrid) and Poseidon (Ray Tagavilla), you know you’re in for something good.