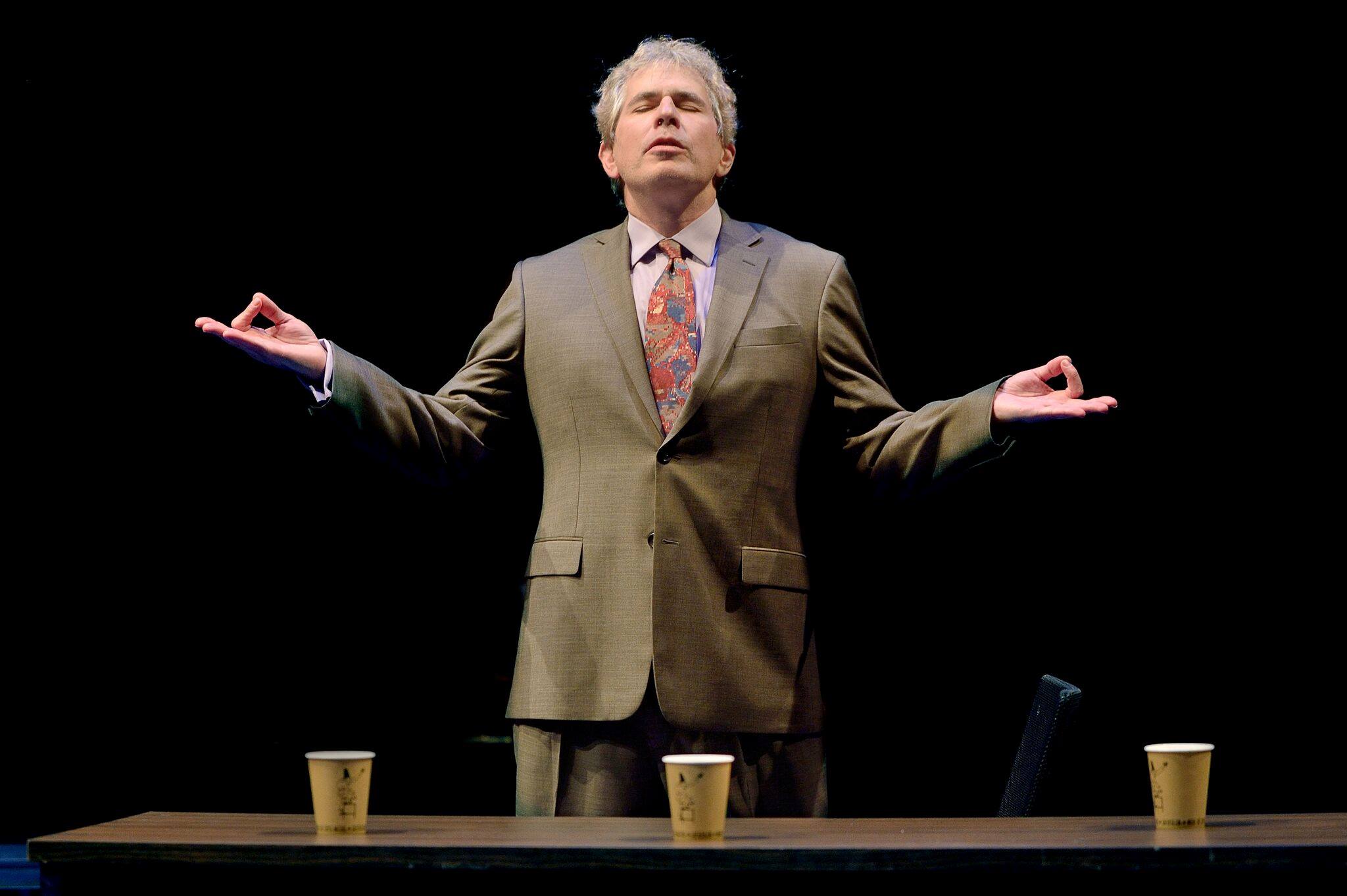 The start of the year is always a good time for anything that pushes the limit because we’re all feeling inspired about taking risks. So here’s an event that celebrates creative risk: 14/48: The World’s Quickest Theater Festival. Everything—the script, the performances, the score, the sets and costumes—is hammered out in 48 hours from start to show premiere. Fourteen plays over two weekends; local artists will be joined by theater artists visiting from Leicester, England. Anyone committed to such daring artistic feats deserves a smart audience so, Go.

Let us return to a simpler time, when David Bowie’s passing was sure to be the worst news of 2016 and listening to “Modern Love” at top volume was enough to wash away most of our troubles. This Saturday, celebrate the life of David Bowie on his birthday, with music by BowieVision, who rightfully promise “to raise the bar for what a tribute band can be.” Expect great energy, a full band and songs from the entire Bowie catalog. It’s a great time to feel like part of a community and being in a room surrounded by Bowie lovers, cathartically dancing, will fit the bill quite nicely. 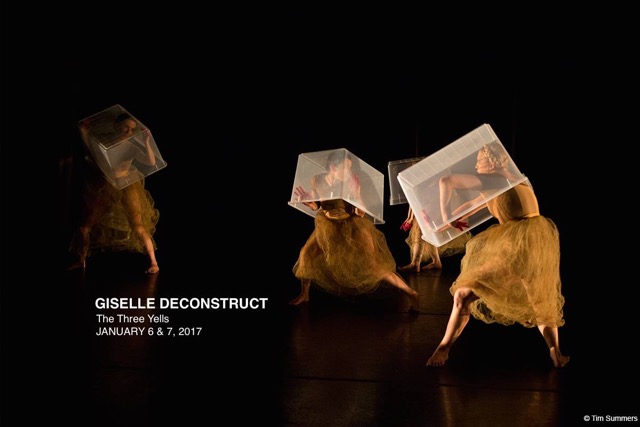 Seattle modern dance company The Three Yells was founded to create work about important but often under-the-radar subjects. Gender equality, for example. Or, the quest for perfection. This time, it’s suicide, particularly among teenage girls in Southeast Asia, according to choreographer Veronica Lee-Baik. A company whose work is lauded for its athleticism as well as its theatricality, The Three Yells unveils its take on the classic Giselle, marrying Butoh with contemporary dance and reducing the storyline to its themes of madness, death, grief and revenge.

This first-ever Barboza lip sync battle has the potential to be greatly terrible, terribly great, or perhaps, just plain great. Regardless, it’ll be a fun, free night sure to be filled with people possessing a strange talent and (hopefully) great stage presence. The night is hosted by one of my favorite comedians, El Sanchez, which adds to the potential for greatness, as does the theme: Disney songs. Six participants get the chance to perform two songs of their choosing followed by one surprise selection. Then the audience selects a winner and runner-up. The Frozen soundtrack and “Part of Your World” from The Little Mermaid are sure to steal hearts. Let’s hope someone is daring enough to do their best Grandmother Willow or “Cruella de Vil. “

Last week, Crosscut asked Kimerly Rorschach, CEO of SAM, for her picks for standout art from 2016, and topping her list was Paul McCarthy’s White Snow. I went to the Henry on a frigid Sunday last month, taking in the stunning, sprawling Chuck Close: Photographs exhibit (on display until April 2), before wandering downstairs to check out White Snow. The exhibits pair well together — both are larger-than-life works of visionaries, and you'll be in awe. White Snow is made up of walnut wood sculptures (the largest one coming in at 36,000 pounds), scattered around the lowest level. I’ve never seen anything like it. I’d love for you to unknowingly stumble upon this humbling exhibit like I did, but time is of the essence — get there by Jan. 15. A tip: The Henry is free First Thursday, every Sunday and all the time for UW students, faculty and staff.