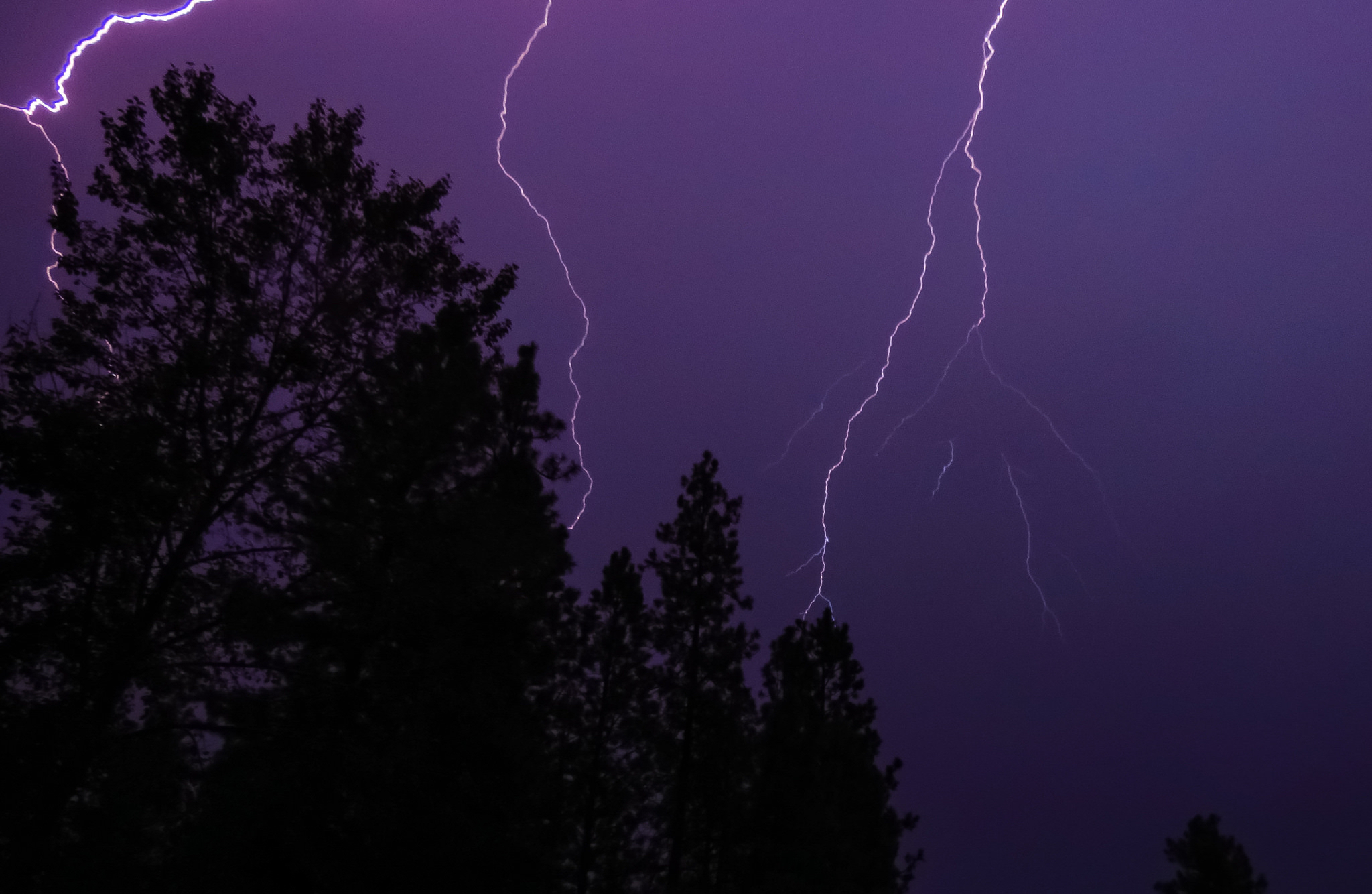 Sparks could fly in the state Senate on Friday.

Call it a slow-motion fistfight.

Senate Democrats promised Thursday that they will try to take advantage a temporary tie in the state legislature created by the resignation of state Sen. Brian Dansel, R-Republic, who is taking a job with the Trump administration.

Democrats said they will move to force a floor vote Friday on a bill extending local school funding.

“We will all be here, and we intend to take action,” said Sen. Marko Liias, D-Lynnwood, the party’s floor leader in the Senate.

But while the specifics are new, the idea itself isn’t: The promise of a Friday floor fight followed remarks earlier in the week by Senate Minority Leader Sharon Nelson, D-Maury Island, that Democrats would be open to using Dansel’s resignation to try to ram through at least one piece of school-funding legislation.

Dansel’s departure has created a rare tie in the Legislature, with 24 Democrats on one side and the Republican-led Majority Coalition Caucus reduced to 24. Dansel’s former seat will likely be filled soon by the Republican Party and county council in his district - precinct officers there are scheduled to meet Sunday. In his remarks, Liias admitted that the fact that Republicans had obviously acted to speed up the process, earlier predicted to take a week or more, contributed to their decision to act right away.

“That looks like a hostile move to us,” Liias said of speeding up the process.

Friday’s meeting of the Senate had previously been listed only for procedural business, not up-or-down votes to pass legislation, but Liias said the Democrats intend to invoke procedural rules, using their temporary tie, to force a vote.

Nelson confirmed that legislation would be a proposal to extend an expiration date for local levy funding, widely referred to as the “levy cliff,” which schools around Washington depend on to supplement state funding.

While Liias defended the move as necessary to prevent a short-term funding crisis in schools, Republican floor leader Sen. Joe Fain, of Auburn insisted Senate rules wouldn’t allow the maneuver. And he warned that trying to force the issue would set a grim precedent for cooperation going forward.

In an energetic session with reporters after Liias’ floor remarks, Liias and Fain each pressed their points. Liias claimed that Republicans were intentionally avoiding a vote on the bill, and Fain impugned the move in general as going against the spirit of legislative cooperation.

“One of the caucuses is trying to capitalize on the absence of a member … ” Fain said. At that point, Liias interrupted, finishing Fain’s sentence: “ … to pass a critical piece of legislation.”

The levy cliff is just one part of a much broader school funding debate underway in the state, all stemming from the 2012 McCleary ruling by the state Supreme Court. With McCleary, the court found that the state was constitutionally obligated to completely fund a basic education for every student in the state. The cost of that is estimated between $3 and $4 billion, and the ruling set off a multi-year scramble to measure and fill the hole.

Without those additional state funds, school districts currently depend on local property tax levies of varying size, which they have to ask the legislature for permission to continue collecting at current levels, despite the McCleary mandate. The levy cliff bill in question would extend that permission for another year, giving legislators more time to work out their bigger McCleary fix.But Republican leadership in the Senate has this year generally resisted that, saying that leaving the expiration date in place amounts to a tripwire for the Legislature: Solve the bigger McCleary problem or risk mass teacher layoffs.

The deeper intention of the Democratic maneuver Thursday appeared to be to go around a longtime rule of Senate Republicans, where Republican caucus leaders allow individual senators to vote as they want on the actual passage of bills, but forbid breaking ranks on procedural matters.

Using that strategy, Republican leadership is able to decide what bills pass in the Senate not by ordering their members to vote a certain way, but simply by tightly controlling which bills are allowed to come up for a vote at all. And that helps limit uncomfortable situations for some Republican legislators who might be scored poorly by advocacy and voters’ organizations that track lawmakers’ votes for and against passage of individual bills closely.

Forcing the legislation to the floor could give moderate Republican legislators a chance to break away from the more conservative general direction of the caucus and vote for the bill without breaking their group’s internal rules.

The notion that, if freed from their group’s rule, some Republican legislators might vote with the Democrats, isn’t without precedent: Before Thursday’s move, the levy extension passed the House of Representatives with 12 Republican votes.

The conflict also puts the state Legislature into largely uncharted waters. Little precedent exists for tie-breaking votes, or votes where one caucus is short a member, and leaders on both sides have spent recent days deep in meetings with caucus lawyers, doubtless scrutinizing exactly how much power either side has in the case of a tie.

One of the unknowns is Lt. Gov. Cyrus Habib, who took office just this month and presides over the Senate. Habib, formerly a Democratic senator, made a splash during the election campaign last year with remarks that indicated that he wouldn’t hesitate to use the office in an activist fashion, either by blocking legislation — lieutenant governors usually don’t — or potentially by casting a tie-breaking vote on a crucial piece of legislation.

That has led many to speculate that, with their former colleague presiding, the Senate Democrats would likely win in a tie.