The fight for a Washington income tax lives on 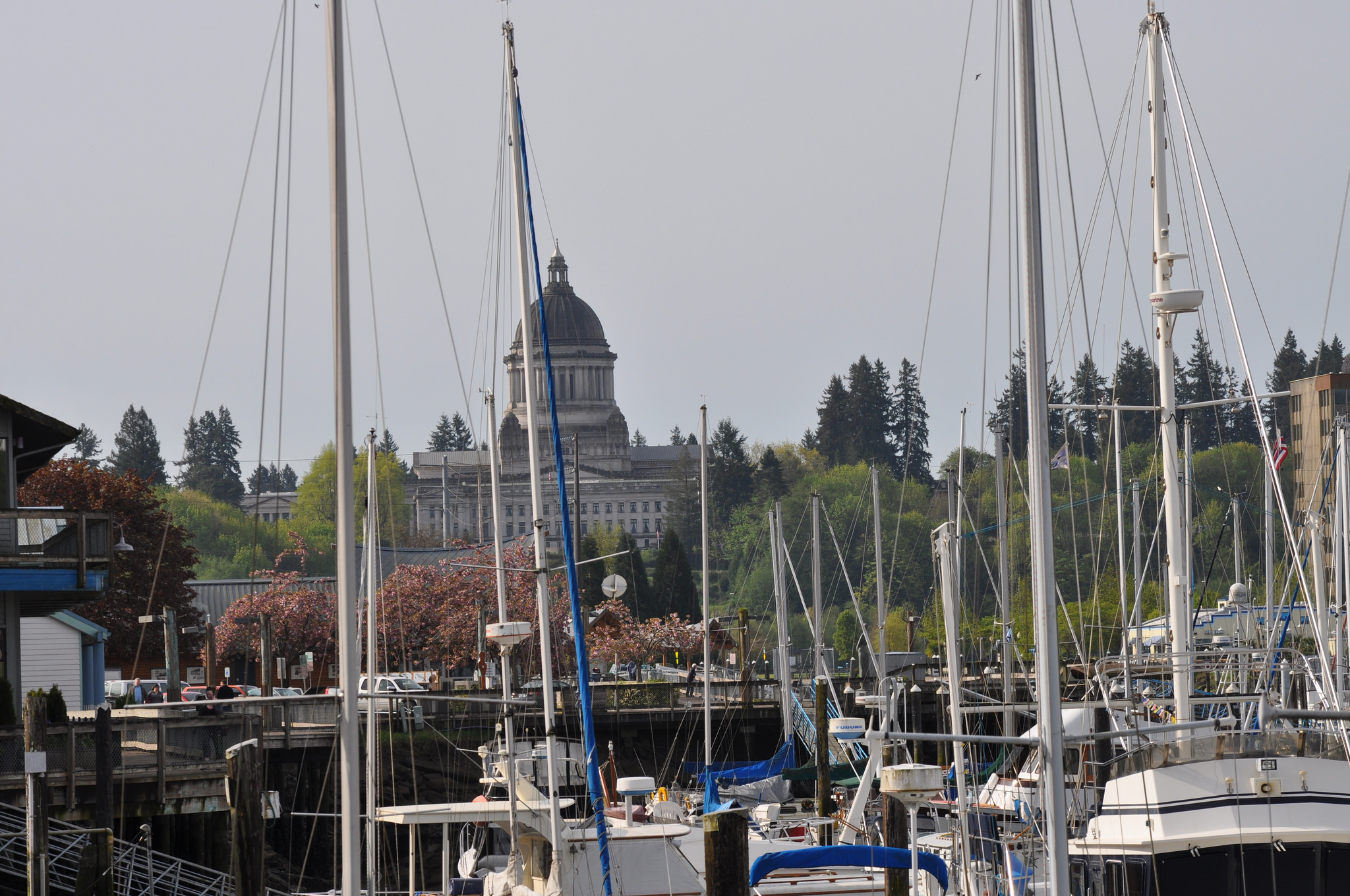 The state Capitol from the waterfront in Olympia, where voters rejected an income tax.

Looking back on 2016, there was one low-key but significant political event — in a year packed with political events — that deserves more attention: the effort in the city of Olympia to enact a local income tax.

As the state population grows and public officials seek new sources of revenue, there has been a continuing debate about whether Washington should join the ranks of states that impose a tax on personal incomes. Currently, 41 states have an income tax. The idea was first floated in Washington in 1932, when an income tax passed by popular initiative. But that tax was later struck down as unconstitutional by the state courts.

Various state income tax proposals have been put to a vote nine times since then, and have come up short each time. The last statewide effort was Initiative 1098, which qualified for the ballot in July 2010 and, to the disappointment of supporters, went down to defeat later that year by 64 percent of the vote.

The latest chapter in this decades-long conversation was not a statewide measure, but a local one in Olympia, a city of about 50,000 people, many of whom are government employees. Backers successfully placed Measure 1 on the 2016 ballot as the state’s first local — and, in fact, only —income tax, proposing a yearly levy of 1.5 percent on household incomes over $200,000.

Supporters drafted the proposal so that the estimated revenue raised, some $3 million a year, would go to paying tuition at public four-year colleges and local community colleges. The measure was backed strongly by Democratic state Rep. Sam Hunt of Olympia. He acknowledged the idea was controversial, but noted that the advantage of Measure 1 was that “it put the spotlight on education” and represented “one step forward in finding a better solution.”

Raising money for higher education was the policy goal, but given the history of rulings that an income tax is unconstitutional, the stakes were far higher than whether a few wealthy families in one city would have to pay a new tax.

When the state Supreme Court struck down the 1932 initiative, the justices ruled an income tax violated the constitutional provision that taxes must be uniform and applied equitably to an identified tax base. Further, the Legislature passed a law in 1984 barring counties and cities from imposing their own income taxes.

Measure 1, if passed, would have faced an instant legal challenge, so from the beginning advocates on both sides knew that passage would herald a larger, and much longer, legal battle.

Proponents were well aware of the legal objections. Their idea was to create a test case that would overturn decades of case law supporting the state constitution’s tax-equity clause. Income tax supporters had every hope of scoring a knockout with a case out of Olympia — a well-founded assumption given the inclination of our current state Supreme Court, which leans to the left. Proponents suspected today’s court would fix the obstacle posed by the equity clause by re-interpreting a progressive income tax as an excise tax, and thus allowed by law, even if it is not applied to state residents equally.

The outcome of such a case will remain unknown, at least for now. Olympia voters rejected Measure 1 by 52 percent.

Measure 1’s loss is all the more remarkable because the phrase “income tax” did not actually appear in the ballot title. Tax proponents argued the description would prejudice voters against the proposal. Thurston County Judge Anne Hirsch, to the shock of opponents, agreed, and she struck the offending phrase from the published title. Meanwhile, terms like “funding a college grant program” appeared prominently in the ballot language.

Measure 1’s failure is all the more notable given the political leanings of the area. Thurston County voted 53 percent for Hillary Clinton, 54 percent for Gov. Inslee’s re-election, and nearly 60 percent for Senator Patty Murray’s re-election. Voter ticket-splitting between Democratic candidates and an income tax has happened before. In 2010, a number of Democratic candidates prevailed, but Thurston County voters rejected Initiative 1098 by 61 percent, only slightly less than the percentage of “no” vote statewide.

The technical objections to a progressive income tax in Washington might be overcome and, given the right test case, today’s more pliable state Supreme Court might even get around the constitution’s equity rule. The primary obstacle remains political. The idea of an income tax, whether statewide or just on people living in Olympia, is simply not popular with voters.

Despite setbacks, however, proponents vow to keep trying. An income tax bill will almost certainly be introduced when the Legislature convenes next week, and another try might be made at the local level. Maybe that’ll be in Seattle, maybe elsewhere. But given the persistence of this idea, don’t expect our long-standing tradition of debating the merits of a state income tax to end anytime soon. 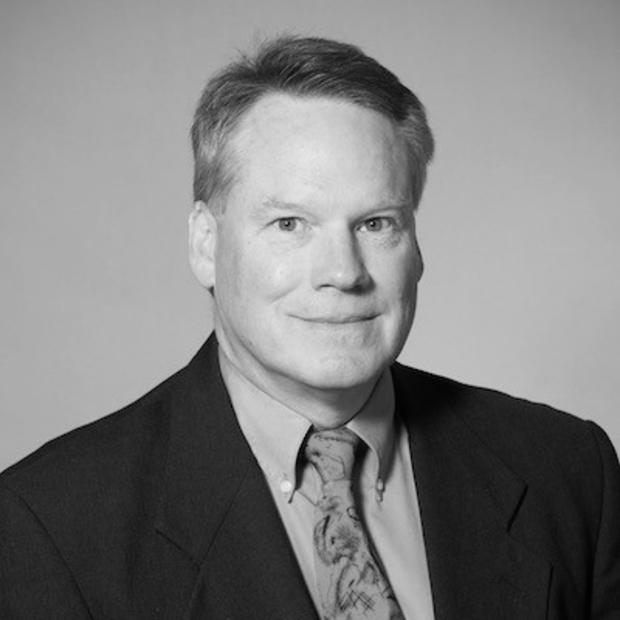 Paul Guppy is the Vice President for Research at Washington Policy Center.