The real fight for control of the state lies ahead 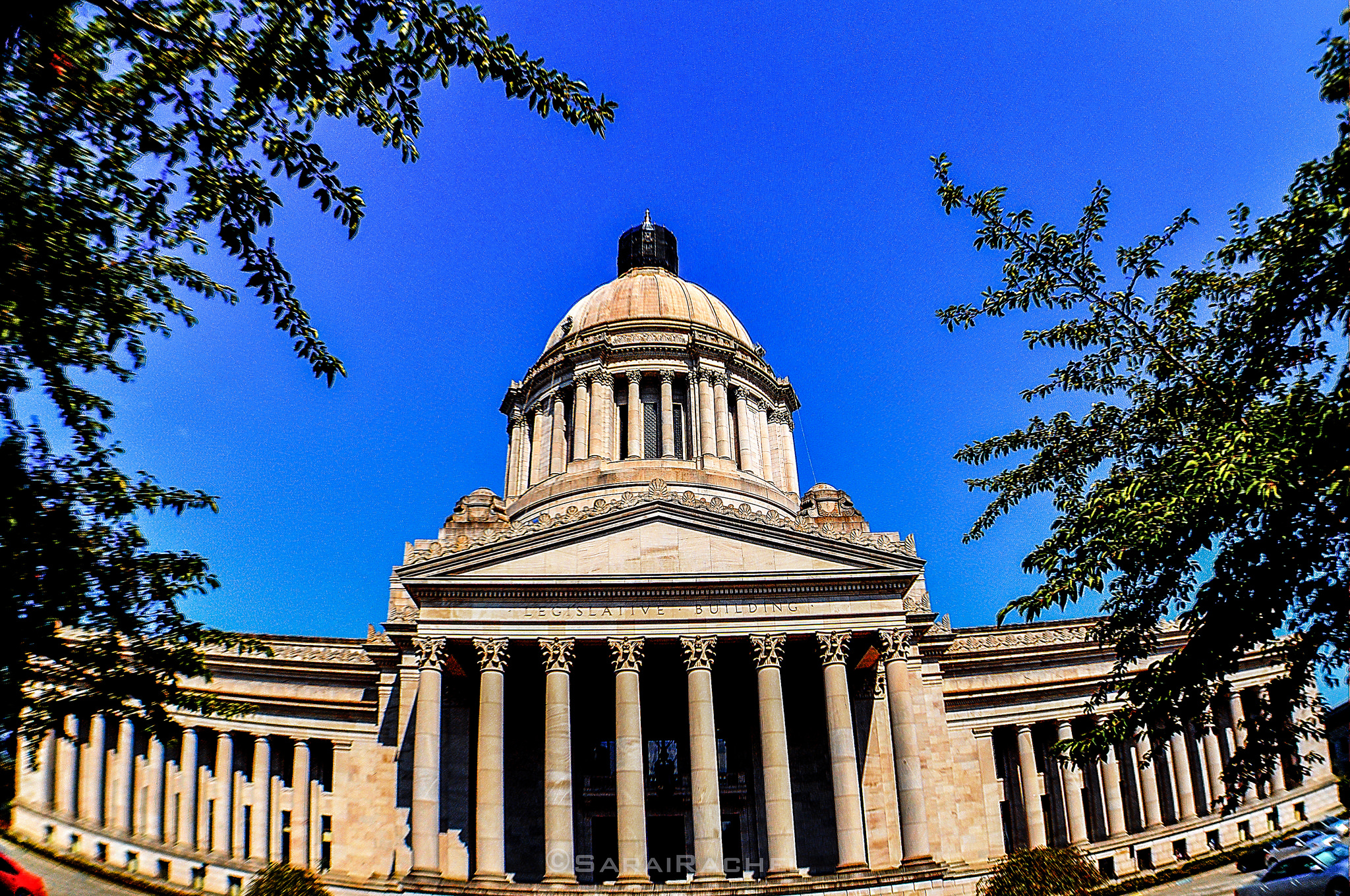 The legislative session is getting into high gear, with Republican control of the state Senate playing a big role in how lawmakers and the governor will shape decisions about schools, taxes and environmental protection. But the control of Washington’s government will be decided all over again late this year — by a single legislative district smaller in population than Seattle's Ballard neighborhood.

Even as legislators have waded into a session expected to be the most contentious in recent memory, other political machinery is gearing up for an unexpected contest that could shift the balance of power in the state: the race to replace late Republican State Sen. Andy Hill.

“I think this is going to be unprecedented,” says Adam Bartz, head of the Washington Senate Democratic Campaign. The organization helps vet and fund the party’s candidates for state Senate, and is intimately involved with every state Senate race.

“Whoever wins this seat will determine who controls the state Senate next year."

Washington voters generally fill all legislative seats in even-numbered years, but vacancies created by retirement or death sometimes must be filled in off years, including several that will be on the ballot this fall. The 45th District, however, is likely the only one where there will be a close contest between a Republican and a Democrat.

The district has four main cities — Kirkland, Sammamish, Duvall and Woodinville. Parts of the suburban area east of Redmond also fall inside the boundaries, although the city of Redmond itself does not. The swing district, with about 136,000 people, has just four-fifths the population of Ballard (roughly 167,000), or three-quarters that of Spokane.

Democrats already control the governor’s office and one half of the Legislature, the House of Representatives. But the majority shrank to a single vote with the loss of Mercer Island Sen. Steve Litzow to Democratic challenger Lisa Wellman in a November race, which was also on the Eastside. So winning the 45th later this year could give Democrats the ability to pass any bill they want.

Both the state Democrat and Republican parties will likely throw everything they have into the lone race. Democratic campaign official Bartz says you can take the most expensive races in state history — more than $2.4 million was spent a week before Election Day in one last year — “and that’s kind of the bare minimum for what I would expect here.”

The out-of-season election, slated for this coming November, comes after Hill’s unexpected death in October from a resurgent cancer. The death was mourned across the political spectrum.

The Eastside, once reliably Republican, has become one of the few political battlegrounds in Washington. The 45th district has been one of the most evenly divided in the state. Hill took the district’s Senate seat from a Democrat in 2010 by only 1.8 percentage points. He widened that margin to 5.4 percent when he won reelection in 2014, but the split still came down to less than 3,000 votes.

One person who knows exactly how the district can shake out is Dino Rossi, the former state senator (and Republican gubernatorial and U.S. Senate candidate) who was appointed to fill Hill’s seat until the special election. Before a shift in district boundaries, Rossi successfully ran for, and twice won, the state Senate seat in the neighboring 5th district.

“Obviously Andy was elected there, so it’s possible for a Republican to win,” Rossi says of the 45th district, where he now lives. “But it’s going to be a tough race for both sides.”

Especially in an off year, Rossi says, the race will be won or lost by the voter engagement operations each party is able to build, to get voters to pay attention to the candidates and mail in their ballots without the pull of a presidential election.

In a small district that is also a swing district, the margin of victory for any candidate can be slim.

In the recent interview, Rossi also reiterated statements from last year that he would not run to keep the seat, pointing to perhaps the biggest question looming over the race: who the candidates will be.

Bartz was tight-lipped about who his organization had been talking to, but said it would have to be a candidate who appealed to the liberal social values of voters in the district but came with strong centrist economic credentials.

The district’s two representatives in the state House would seem to be natural choices, but at least one of them isn’t interested. Rep. Larry Springer, D-Kirkland, said recently that he definitely is not planning to run in the race. Rep. Roger Goodman said just before the start of the session that he is interested, and had been asked by the district branch of the Democratic party to run, but still hadn’t decided whether he would.

“An unknown comes without baggage,” Rossi says. “If you’re in office, you come with a voting record.”

The election won’t necessarily change the balance of power in the state for the long run: The winner of the special election will only serve out what would have been the last year of Hill’s term, and will have to fight to keep the seat in 2018.

By the same token, though, fighting to keep a seat is usually easier than fighting to take it away.