Will Washington Republicans sell out to Trump? 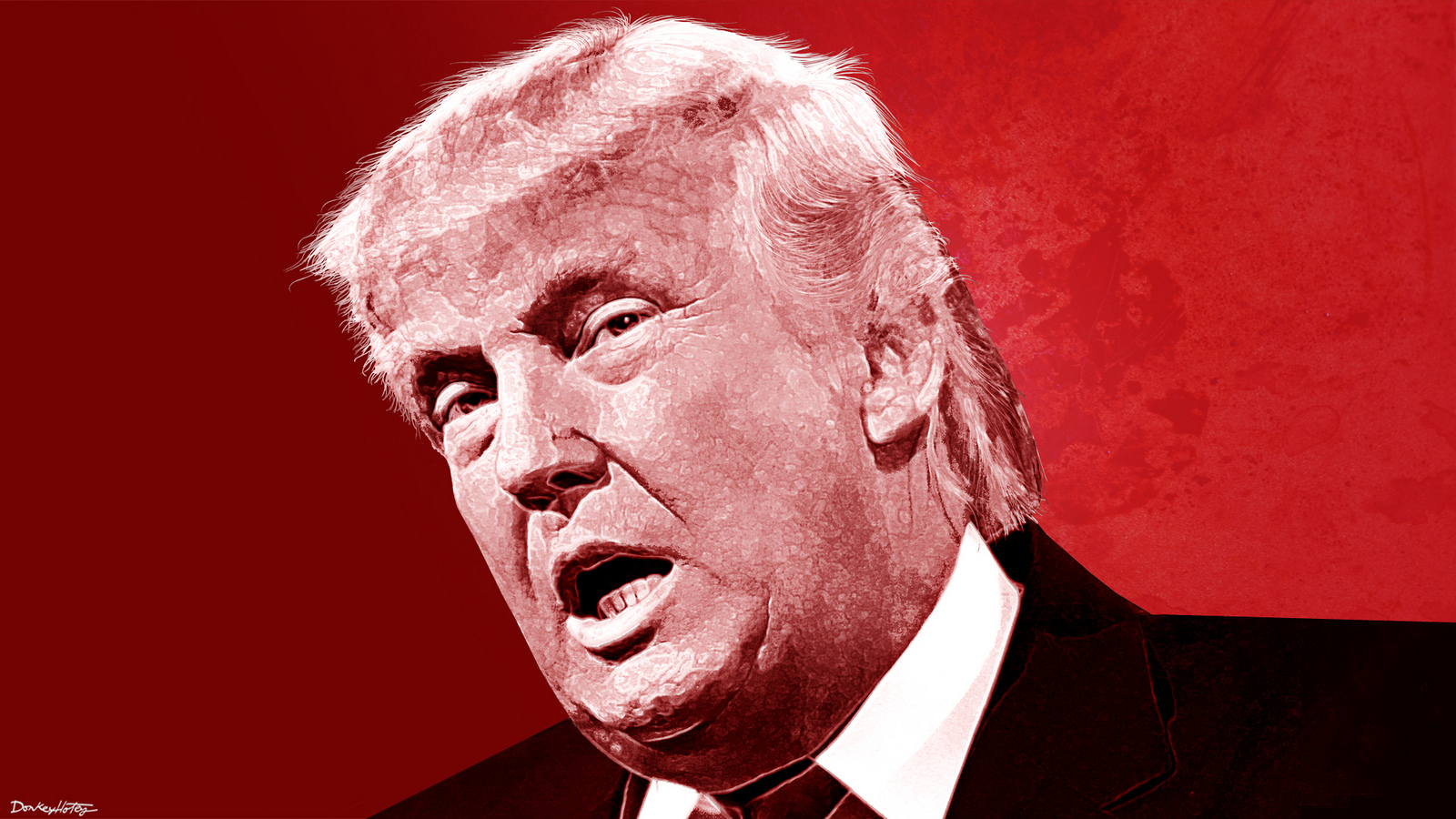 It is conceivable that the establishment will prevail, and Trump will end up governing like a fairly typical Republican. But if he goes the other direction, and actually tries to implement the policies he ran on, Republicans, including Washington’s four Republican members of Congress, will have some big decisions to make.

Will Dave Reichert, Cathy McMorris-Rodgers, Dan Newhouse, and Jaime Herrera-Beutler, follow Trump, even if that puts them at odds with major Washington State stakeholders?

There are four major issue areas where this drama will play out: Russia and foreign policy, trade, immigration, and budgets. Let’s walk through each one.

For the past eight years American foreign policy has sought to improve relations with China, while working to isolate and punish Russia. Trump now seems poised to flip that equation on its head. He has hinted at lifting post-Ukraine invasion economic sanctions on Russia, while openly discussing abandoning the “One China” policy and forging closer ties with Taiwan. Beyond the fact that appeasing Russia while provoking China is dangerous and destabilizing, and would represent a major departure from traditional Republican policy, it is also highly problematic for Washington State.

China is Washington’s largest trading partner, and our No. 1 export customer. Boeing, in particular would be hurt by a disruption in our relationship with China. If Trump chooses to lift sanctions on Russia, will our Republicans object? If Trump tries to fundamentally change the relationships between the U.S., Taiwan and China by amending the Taiwan Relations Act, will Washington’s GOP members of the House go along?

On trade, Trump continues to promise to kill the Trans Pacific Partnership, tear up NAFTA, and impose punitive tariffs on goods from overseas in an effort to keep jobs here. This is classic protectionism and it is completely at odds with the free trade philosophy most Republicans have followed for decades. During the highly contentious debate over Trade Promotion Authority, all four of our Republicans voted to give President Obama fast-track authority to complete the TPP negotiations.

Dave Reichert is one of the founders of the House’s TPP caucus. All of this makes sense, given the fact that Washington is the most trade-dependent state in the nation. Believe me, there is nothing more important to our business and agriculture communities than trade. So will Washington Republicans side with Washington on trade, or Trump?

Immigration reform is another critical issue for major Washington stakeholders. In 2013, I worked with a large number of organizations, including business and agriculture, on the Washington Compact, an effort to build support for federal immigration reform that would include both greater border security and a path to legality for those undocumented immigrants already here. We believed then that if the Senate’s “Gang of 8” reform bill had reached the House floor, all of our Republicans representatives would have supported it.

Donald Trump has said over and over again that rather than provide a path to legality, he wants to deport those already here, and he doesn’t seem interested in the types of guest worker programs Washington employers rely on. Again, if there is fight over immigration, which side will our Republicans choose?

And finally, the business community generally, and Microsoft in particular, has been very active in efforts to bring down our massive national debt. All four of our House Republicans have voted for budgets that would reduce the debt; all four have blasted President Obama’s stimulus efforts that increased the debt. If Donald Trump tries to pass his own big spending, tax cutting, populist stimulus plan, and explodes the debt by another $5 trillion, will Republicans go along?

Just before he dropped out of the presidential race, Sen. Marco Rubio had a moment of clarity and said this about Donald Trump and what was happening to the GOP:

Rubio, of course, eventually succumbed and endorsed Trump, but he was right about the reckoning. It has been delayed for months, but the moment of truth will soon be upon us.