After a detention, DACA recipients live in fear 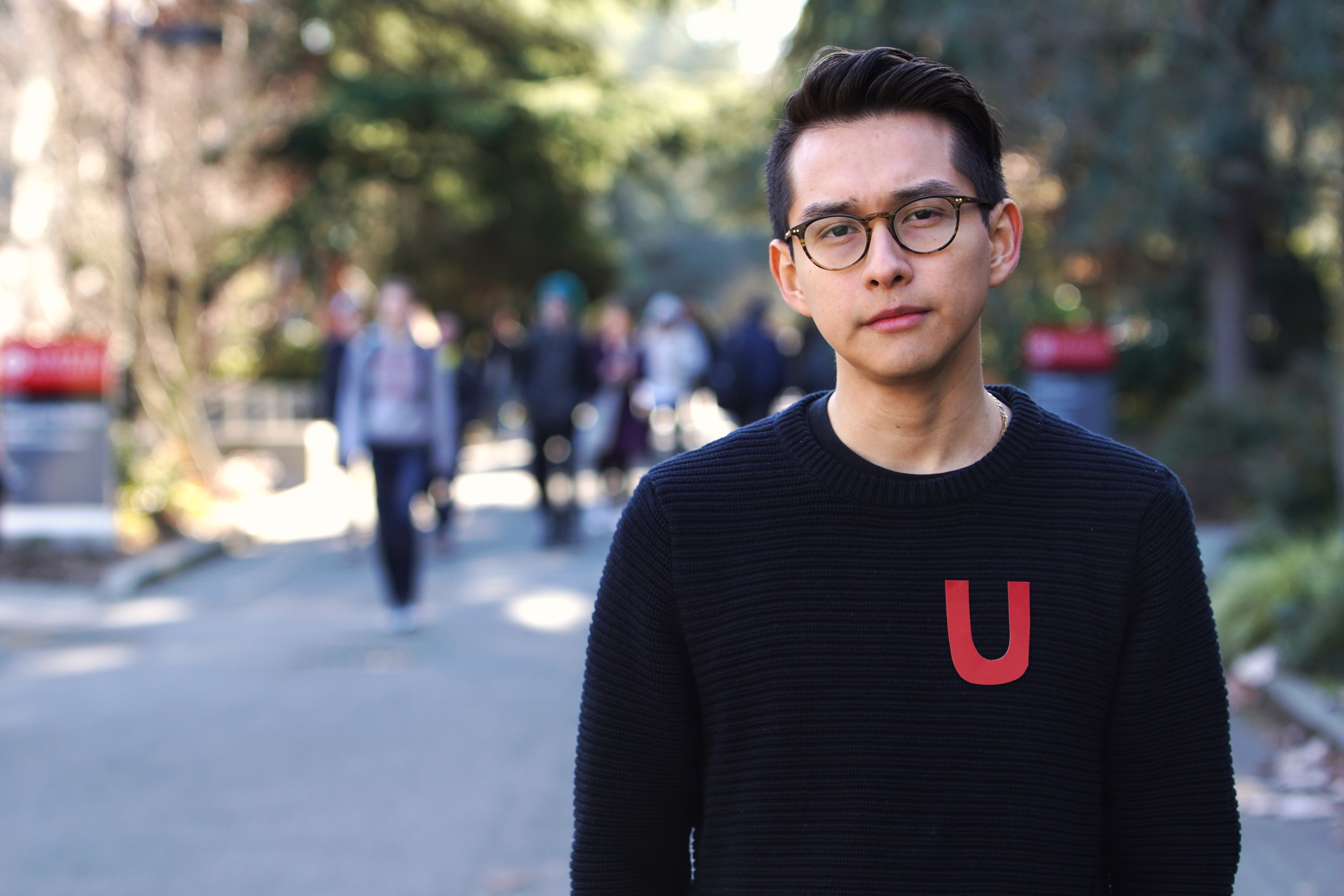 A federal magistrate judge in Seattle declined to immediately release Ramirez, a recipient of former President Barack Obama’s Deferred Action for Childhood Arrivals (DACA) program, from detention on Feb. 17, two days after his arrest at his father’s home in Des Moines. Instead, Ramirez will remain at the Northwest Detention Center in Tacoma, pending a hearing in a lower immigration court. Today, Ramirez’s attorneys filed an emergency request for his release, and a federal magistrate ordered federal lawyers to respond by next Monday.

Although Ramirez may be the first DACA recipient arrested during the Trump presidency, it’s unclear whether his arrest is connected to new policies from the administration, if it was a mistake by ICE, or something else.

Whatever the facts, Ramirez’s case has left some DACA recipients in Washington fearing for the future.

Carlos Rodriguez, a senior at Seattle University , is a DACA recipient brought to the United States without legal permission when he was 3 years old. In January, Rodriguez resigned as student government president at his university so he could focus on helping other undocumented students.

“It’s terrifying,” Rodriguez says of Ramirez’s case. “I saw that case and I couldn’t sleep.”

Rodriguez said he doesn’t feel safe on campus, and suddenly feels afraid living alone in his studio apartment. “If anything were to happen to me, who would be there to be a witness?”

Graciela Nunez is a three-time DACA recipient and recent University of Washington graduate who works as a session aide with the Legislature’s Racial Equity Team. The fact that Ramirez was arrested despite having no criminal record was troubling to her. That and President Donald Trump’s campaign conflations of undocumented immigrants with criminals helps create a climate of fear, she says.

“We have to be the most flawless human beings,” she says, “and even when there’s a few bad apples in the batch … that tarnishes the whole image of an undocumented immigrant, and now suddenly I’m under a microscope just being seen as a potential gang member or a potential criminal.”

Paul Quiñonez, is director of advocacy for the Washington Dream Coalition, said, “It’s worrisome, because now we have to worry that any little minor thing that we do might be used against us,” He is a DACA recipient brought to this country when he was 7.

He thinks Ramirez’s arrest puts the future of many DACA recipients in question.

“We’re seeing that DACA is no longer the shield it used to be,” he said, “and that the government has broken its promise that it made to us when it granted us that protection.”

All DACA recipients provided reams of information to the federal government in order to gain their status. Under the Trump administration, Quiñonez says, we won’t necessarily see DACA recipients targeted based on this information alone. Instead, there may be more cases of people arrested while authorities are looking for other people, as was the case for Ramirez, when ICE agents picked him up while looking for his father.

“We do believe that they will possibly try to find the smallest excuse possible to try to strip us of our DACA protection and then trick people into deportation proceedings,” Quiñonez says.

On the other hand, Rich Stolz, executive director of immigrant advocacy group OneAmerica, urges caution before rushing to conclude anything definitive about the implications of Ramirez’s case.

“The policy on paper hasn’t changed — DACA is still DACA,” he says. “I think it’s more likely, and this is actually typical for ICE, that they make a mistake and then do everything they can to deny that they made a mistake. This is their M.O. over and over again. So given that, I don’t think we can assume that there is a significant shift in national policy based on this case.”

However, the fact that his attorneys allege that ICE agents pressured Ramirez to admit gang affiliation, and possibly tampered with evidence, is very concerning, Stolz says.

“Does refusing to admit their mistakes mean ICE is willing to trample people’s rights? That should not be acceptable for a law enforcement agency,” says Stolz, who was interviewed before Tuesday’s announcement of changes in some immigration policies.

Quiñonez maintains that the federal government’s policies toward undocumented immigrants have already shifted — possibly in a way that affected the Ramirez Medina case.

On Tuesday, the Trump administration announced sweeping policy changes that would make any undocumented immigrant suspected of a crime or guilty of even a minor one a priority for law enforcement and possible deportation.

Quiñonez cites a meeting held February with members of Congress and ICE acting Director Tom Homan in which Homan suggested that every undocumented immigrant could potentially be deported, per an interpretation of a new executive order by Trump.

“Even though they hadn’t gone public with it, ICE admitted in their meeting with members of Congress that these new policies had already been communicated to all of their ICE leadership throughout the country and to on the ground agents,” he said Wednesday. “So we believe it could very well be connected” to the Ramirez case. He noted that the attempt to connect him with gangs fits with the new policy on deporting people with even minor issues of behavior.

If Ramirez loses his case, Rodriguez of Seattle University thinks “it would definitely set a precedent for undocumented people under DACA to be continuously deported, which is terrifying.”

But even if Ramirez wins, it won’t necessarily be a definitive victory for other DACA recipients.

“We don’t see who the Trump administration is accountable to, and they refuse to be transparent with what their policies are,” Quiñonez says.

“Things will get more confusing before they get clear,” says Stolz of OneAmerica. “That seems to be, at least for the time being, how this administration will operate. So, I think it’s important that as a community we remain alert but not panic.”

Nevertheless, for UW grad Nunez, something will never be the same again. “I feel like people, after eight years of progress and of safety and almost acceptance, now people are scrambling to understand how to get back into the shadows.”