Body cams now standard issue, but cops can turn them off 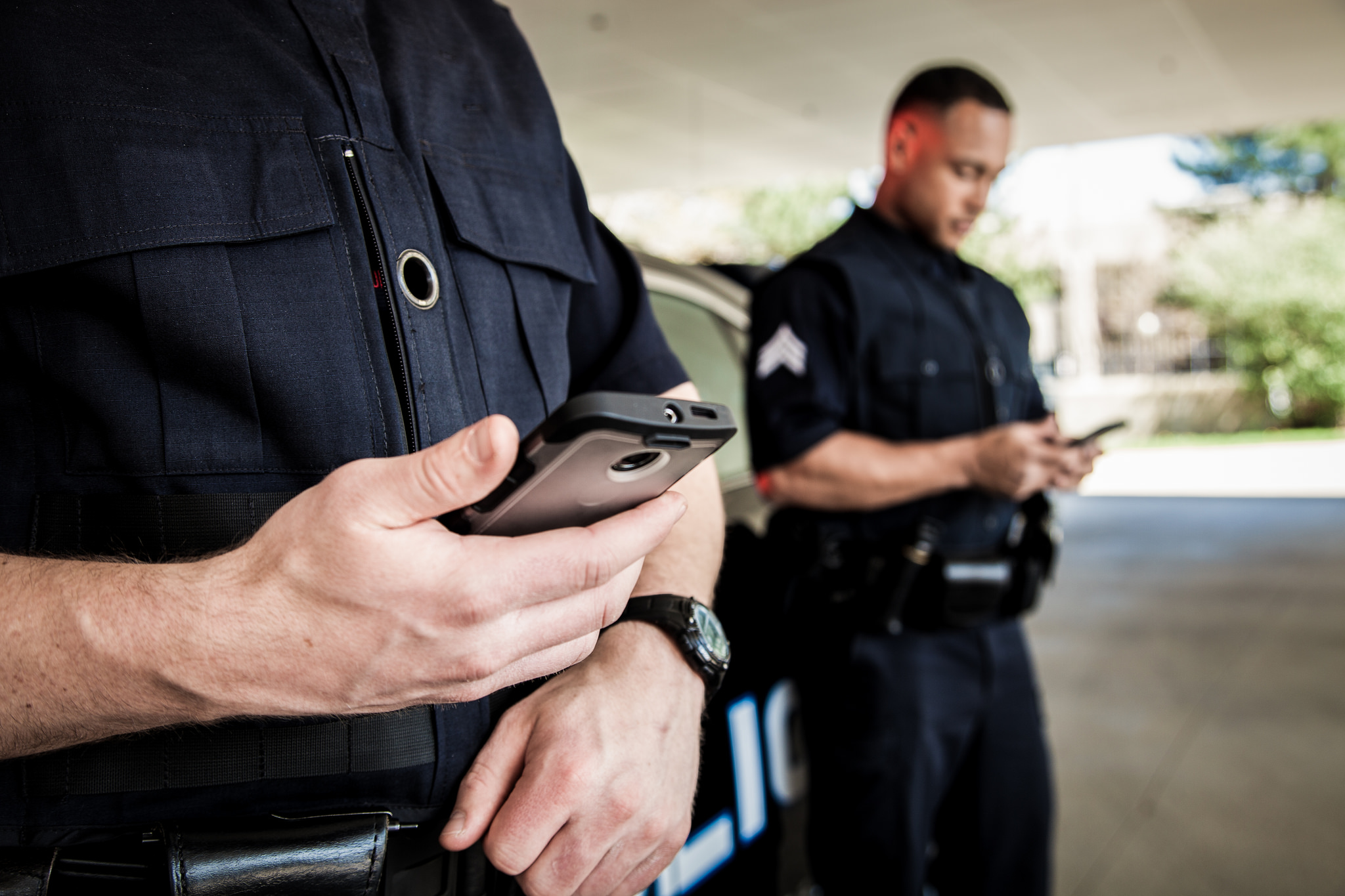 Opening the door to a new level of police accountability, the Seattle City Council voted 6-2 Monday to release funds to provide body cameras for every officer in the Seattle Police Department. It’s the culmination of years of policy work on the issue that nevertheless left representatives from several of the community’s most active advocacy groups dissatisfied.

The council had withheld more than $2 million from the Seattle Police Department for nearly a year and a half over concerns about how to use the cameras. But, armed with statistics that seem to show broad support for the cameras' use in Seattle coupled with a growing frustration with the pace of their rollout, the council pushed forward. A number of members expressed confidence the department had done sufficient community outreach and that any wrinkles could be ironed out over time.

As cities and police departments have drilled into the details of body camera policy, it’s become clear that, even among those who support the idea of cameras in general, getting it right is intensely complicated.

The debate here generally boils down to a couple of larger questions: whether the cameras are purely for police accountability or for some combination of accountability and evidence gathering, and whether privacy will be properly protected.

The first point of division revolves around when the cameras should be on. The state chapter of the ACLU, in particular, believes they should be running all the time and that the state’s public disclosure laws should be changed to seal all footage except what’s needed for police accountability.

The counter-proposal, and the one adopted by the council, gives officers the power to turn the cameras on or off, albeit with standards for when they’re required to do so. Nearly all of this footage would be subject to public disclosure, except for what’s already exempt under state law.

“I worry that we’re going too far in the direction of … where officers will have significant discretion of when to turn cameras on and off,” said Councilmember Mike O’Brien, who, along with Councilmember Kshama Sawant, voted against releasing the funds. This discretion, many argue, could create a selective portrait of what officers actually see.

Councilmember Tim Burgess, a former police officer, rejected the idea that the cameras should be only used for accountability. “If we were to pursue policy that said we could only use video for accountability, we’d be saying to officers that we can use this video against you and we cannot use it if an individual assaults you,” he said. “That’s just a crazy idea.”

As Crosscut has reported, concerns with the policy and how it was drafted run deep among groups like the ACLU, the Community Police Commission, the Public Defenders Association, the NAACP and others. In particular, the Community Police Commission, the citizen advisory body created under a federal consent decree, worked for years on a proposed policy. But some of the CPC’s most important concerns were not addressed. As the city's plan is written now, officers may review footage before writing a report, except after cases where deadly force is used; interviews with witnesses and victims will be recorded; and plainclothes officers are exempt from body camera usage wholesale.

Looming even larger, perhaps, is the specter of the Trump administration and the fear of crackdowns on undocumented immigrants. “If we’re talking about having a safe city … I think we need to ask ourselves, are we exposing people in having them be involved and be witnesses and have them be exposed to public disclosure?” said Enrique Gonzalez with the Public Defender Association.

Proponents of moving forward with the cameras have pushed back on this fear, suggesting that federal agencies are unlikely to go on fishing expeditions through what Seattle Police Chief Operating Officer Brian Maxey recently called "huge and unwieldy" amounts of video evidence that police already collect.

Speaking after the vote, Shankar Narayan with the Washington chapter of the ACLU said he was disappointed, but not surprised. He maintained that organizations like his are not totally against body cameras, as he felt some council members implied. And he thinks the broad public support for cameras would not be so high if the community better understood how the cameras would be used. “I would go back and redo the survey and ask if they want it for accountability or whether they want it to record everyone and for the video to be run through facial recognition software and be used to charge someone with a crime,” he said.

“I don’t think anybody, even the council members themselves, know what the practical impact will be,” Narayan added later. “It’s alarming to me that the response is, ‘let’s see how this plays out and adjust as we go.’”

Following the vote, the police department's Maxey said he’s thrilled the city is moving forward. “The changes we made for additional officer discretion came out of the community engagement,” he said. “That was not something the department brought to the table. For our purposes, having the clarity and policy that says, 'this is when you’re going to record, this is when you’re not going to record' is the ideal circumstance.”

He pointed to accountability legislation moving through the council, which will strengthen the department's oversight arm and add an independent inspector general, as the check on any abuse of the policy.

The department has said in the past that its goal for a full rollout of body cameras among officers is the end of 2017 and there is no indication that goal has changed.