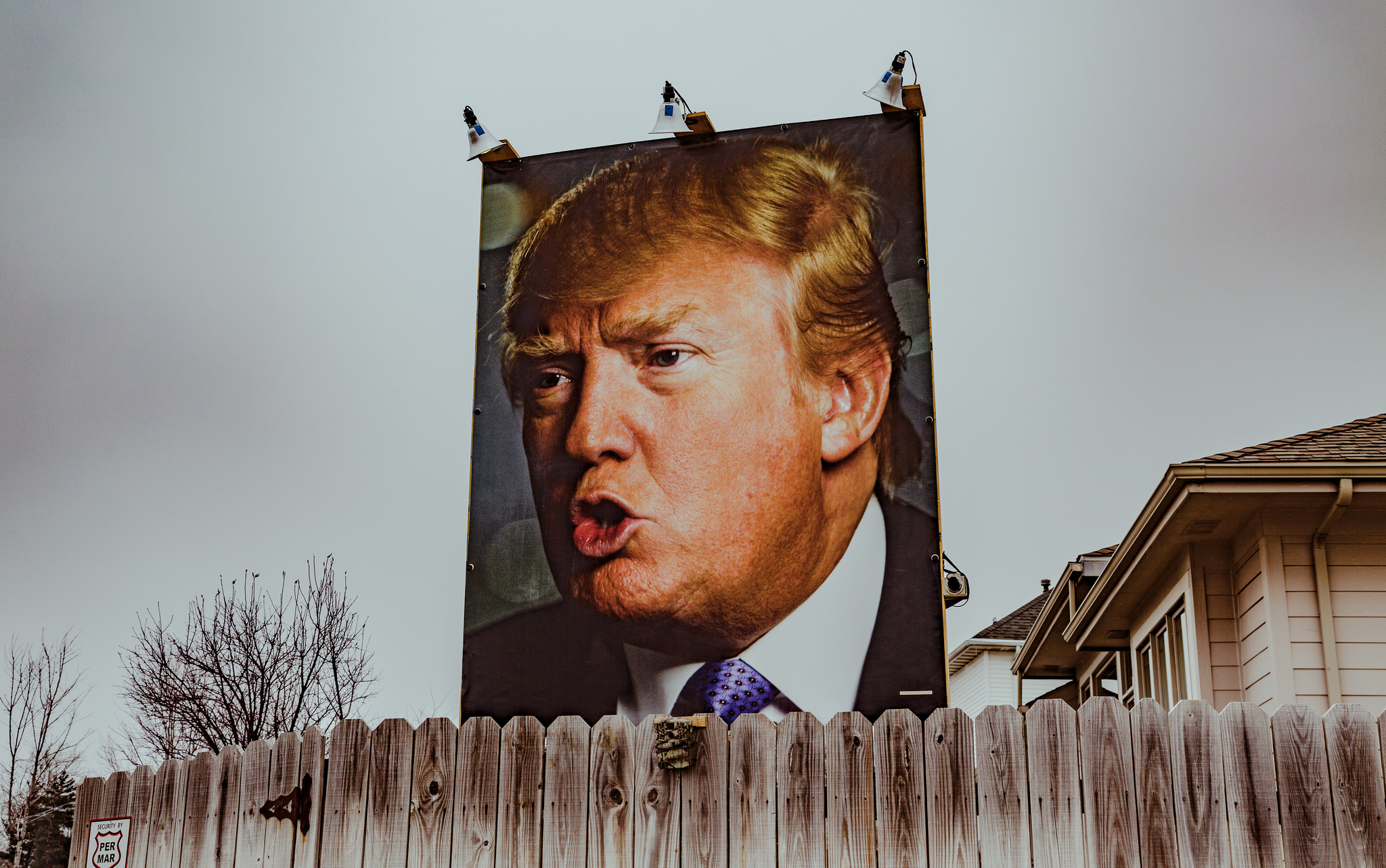 Within hours of Donald Trump’s inauguration, rumors were already swirling that he was going to stanch government support for public media. Among PBS and NPR devotees, it set off a bomb, spurring #SavePBS hashtags and inspiring advocacy groups like Protect My Public Media to shake off the rust and prepare for a fight.

Much of the anxiety traces to a Jan. 19 story in The Hill newspaper that reported that Trump and his people intend to “privatize” the Corporation for Public Broadcasting, or CPB, which provides $445 million to public television and radio stations around the country each year.

But the details in The Hill story were fuzzy. And the CPB is technically already private. Unlike the National Endowment for the Arts, which could also lose its funding, according to The Hill, the CPB is not a government agency. It is a nonprofit corporation.

That said, the federal government is the CPB’s sole funder. So while the threat to “privatize” the CPB is empty on its face, the implied threat is very real: Without federal funding, the CPB would need to find a different beneficiary. Although privatizing the CPB would not technically eliminate it, “the effect would be exactly the same,” says Rob Dunlop, CEO of the Seattle-based nonprofit Cascade Public Media, the parent organization of both KCTS 9 public television and Crosscut (full disclosure: that makes Dunlop my boss).

What would that mean for public media in Washington? As for-profit media institutions, most notably the Seattle Times, continue to downsize, many people have looked to nonprofit NPR and PBS affiliates to pick up the slack. But the specter of losing that CPB money highlights just how precarious all media really is, especially for outlets in smaller markets.

“It would hurt,” says DeAnne Hamilton, executive director and general manager of KBTC, a PBS affiliate in Tacoma. “It would definitely hurt.” CPB funding accounts for about a quarter of KBTC’s annual budget, Hamilton says.

In Seattle, CPB funding generally made up less than 10 percent of public media organizations' annual budgets in 2015, according to IRS 990 forms and station representatives. At KUOW, the region’s largest NPR affiliate, CPB funding amounted to 5 percent of the 2015 budget. The second largest NPR affiliate, KNKX (formerly KPLU) received 7 percent of its budget from the CPB. The classical music station KING-FM got 6 percent of its funding from the feds, and Cascade Public Media’s received just over 10 percent.

Outside of Seattle, the numbers are higher. Spokane Public Radio relied on the CPB for 8 percent of its budget, KSPS, Spokane’s PBS affiliate, for 22 percent.

According to a 2010 CPB report, on average nationwide, CPB funding accounts for 11 percent of public radio funding and 18 percent of television stations’ budgets. But that number can easily get over 30 percent for rural stations.

“Smaller-market stations, rural stations and stations serving diverse audiences are more dependent on federal funding and less likely to have the resources and capacity to make the changes needed to attract local advertisers,” reads the report. “As a result, public radio service in small and rural markets would be put at risk [of closing without CPB funds].”

“There are a lot of stations that are struggling,” says Dunlop, “and this would be the nail in the coffin and many communities would go dark.”

While the effects on larger markets would not be as severe, losing CPB funding would require serious reprioritization. According to KNKX’s general manager, Joey Cohn, the 7 percent of his annual budget that comes from the CPB covers about half of the fees that the station pays NPR to air programs like "Morning Edition" and "All Things Considered."

“You could say, ‘It’s only 7 percent,’ but 7 percent makes a big difference for us,” Cohen says. The contingency plan, he says, “is to raise more money from listeners and business support.”

When asked about Cascade Public Media, Dunlop says something similar: “We’d have to replace those funds somehow, someway.”

Still, neither Dunlop nor Cohen are sounding the alarm yet. No one has released a plan to defund the CPB — right now it exists largely as conjecture. And past threats to cut CPB finding (and there have been many, especially in Republican administrations) have fallen flat. You’ll recall that when Mitt Romney was the Republican nominee for President in 2012, he suggested cutting CPB and was met with a slew of memes accusing him of trying to kill Big Bird.

Besides, Trump can’t slash CPB funding on his own. That would take an act of Congress.

Cohn, who’s been in public media for decades, says “support in Congress has been mostly bipartisan.” That support began in 1967, when Congress created the CPB, and it survived the more austere days of President Reagan and George W. Bush.

Dunlop says he’s not worrying too much yet. The Hill story, he says, is “too squishy for me.”

That said, Trump’s unpredictability and rapid-fire use of executive orders has people on edge. Dunlop travels to Washington, D.C., each year with the consortium America's Public Television Stations to lobby members of Congress. When they visit this March, they will have a new urgency.

Cohn, like many in the industry, argues that it wouldn't do much good to cut CPB funding because it makes up just 0.02 percent of the federal budget. Cutting federal spending by eliminating funding for public media, he says, would be like reducing a million-dollar debt by buying fewer stamps.

But the desire to defund public media goes beyond simply balancing the budget. This is an ideological battle as well.

Still, even in the event that CPB was cut, local media would have some runway space to make up the difference: The funding model was designed on two-year cycles to prevent public media from blowing in the political winds. If Trump signed a bill defunding CPB tomorrow, stations would still have until the end of 2018 to fill the void.

In the meantime, they will have to wait and see how serious Trump really is. If the past 11 days are any indication, they may not need to wait long.