Did GOP cover up a $1 billion school-funding error? 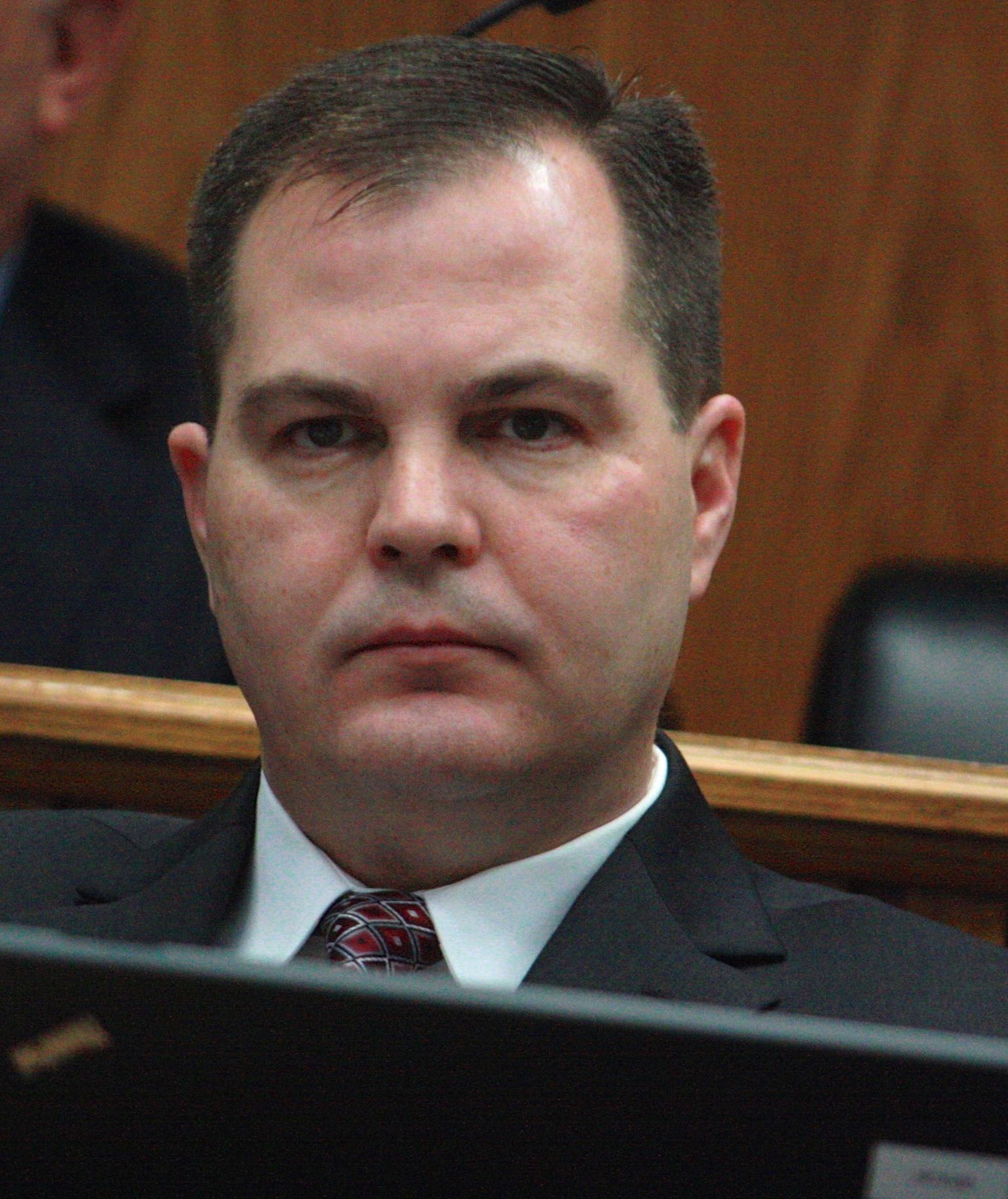 Democrats in the state Senate are angry about what they say were actions by Republicans that apparently misled colleagues and the public over mistakes in key numbers in the state’s education funding debate.

In a press conference Tuesday and afterward, top Democratic legislators laid out what they believe happened, beginning with inadvertent mistakes made by nonpartisan state analysts calculating the funding schools would receive under a Senate Republican funding plan.

To considerable fanfare, Republicans rolled out the plan in late January. However, according to the Democrats’ account, Republican legislators learned last Monday (Feb. 6) that the calculations contained errors -- and they withheld that information from Democrats until late Thursday. They also, the Democrats say, didn’t mention it in a high-profile public statement about the bill.

Republicans denied that they had engaged in any withholding of information. And the senator who drafted the plan talked at length about how he had at first heard only of staff concerns and then learned of possible errors.

Sen. Christine Rolfes, D-Bainbridge Island, hedged when asked if the episode amounted to Republicans hiding the information, but acknowledged the move appeared intentional.

“Yes, we were misled,” Rolfes said.

The numbers in question are at the heart of the Republican plan for fixing the state’s multi-billion dollar McCleary school funding crisis, which saw the Washington Supreme Court order the state government to take over paying most of the cost for local schools — estimated at $3.4 billion. In the days following the plan’s release, Republicans touted calculations from neutral analysts in the Legislature that showed it would increase funding for nearly every school in the state.

But, according to Democratic House Majority Leader Pat Sullivan and other Democrats who spoke to reporters Tuesday, those same nonpartisan staff made Republicans aware by the beginning of last week that the analysis contained serious flaws in the total amount schools would receive.

Democratic legislators don’t know how large the error is, said Senate Minority Leader Sharon Nelson, D-Maury Island, but assume it’s large. “We know that the potential error is up to a billion dollars,” Nelson said, before adding a caution that exact figures aren’t available.

Sen. John Braun, R-Centralia, chairs the Senate Ways and Means Committee, and was the architect of the Republican plan. According to Democrats, Braun was the one who is said to have received the staff briefing on the errors. Reached in his office Tuesday, Braun denied he had withheld information from Democrats.

Asked to confirm that he had learned the numbers contained errors, Braun turned around and walked into his office, saying that his staff media contact would arrange a later meeting. Later in the day, Braun elaborated in extended comments, saying that the analysis of the funding impacts of his proposals has been evolving in a cooperative process that includes the governor's office and the House of Representatives.

"This claim that we knew about and withheld errors is wholly inaccurate," he told Crosscut. "We knew about comments on the model as soon as the beginning of last week, but there's a whole big difference” between a comment and confirmation of an error.

Orcas Island Sen. Kevin Ranker is the ranking Democratic member on the Senate Ways and Means Committee, and normally would receive the same bill-related briefings as Braun, the committee’s Republican chair. But Ranker said Tuesday that, after hearing rumors there were errors in the plan, he confronted Braun late in the week.

“He said that, yes, there were errors,” Ranker said of Braun. “He told me that he had been made aware days ago … and that he had asked that no one else be briefed, not me as the ranking member, not the public, not the media.”

Braun said he told Ranker that there was nothing unusual about withholding information while he worked with the Senate staffers. "This is not some egregious breach of protocol or rules," Braun told Crosscut. "It's simply working through the details of a complicated bill."

Braun also defended himself against Democratic questions about why he didn't mention any significant errors in the numbers in the numbers on Monday, Feb. 6, when he gave public remarks in support of the plan at a House appropriations committee meeting. Braun said that, in fact, he avoided any real discussion of the numbers during the discussion. “There literally was no substantive information to release at that point," he said. He also questioned why, if he were supposedly being secretive, he would have directed the Senate staff to work cooperatively with the House and Gov. Jay Inslee's Office of Financial Management.

“I don’t know how the timing worked or didn’t work,” Schoesler said in a brief comment to a reporter. “We have the superior plan, and it’s paid for.”

For her part, Democratic leader Nelson, who returned Monday to the Senate after a family absence, said she still needed to talk with all the parties involved, but would not say she had rule out a formal complaint or a request that the Senate reprimand Braun. “I’m looking at all the options,” said Nelson in remarks before Braun's defense of his actions.

“What I’m trying to do at this point as the leader [of the Senate Democrats], is unravel what happened,” Nelson said.

Nelson and others added that their overall priority during the session remains arriving at a solution to the McCleary dilemma. To expedite that, Nelson said, any official response to the episode would likely be concluded by the end of this week.

This story was last updated at 10:52 p.m. to include and clarify additional comments from Sen. Braun.