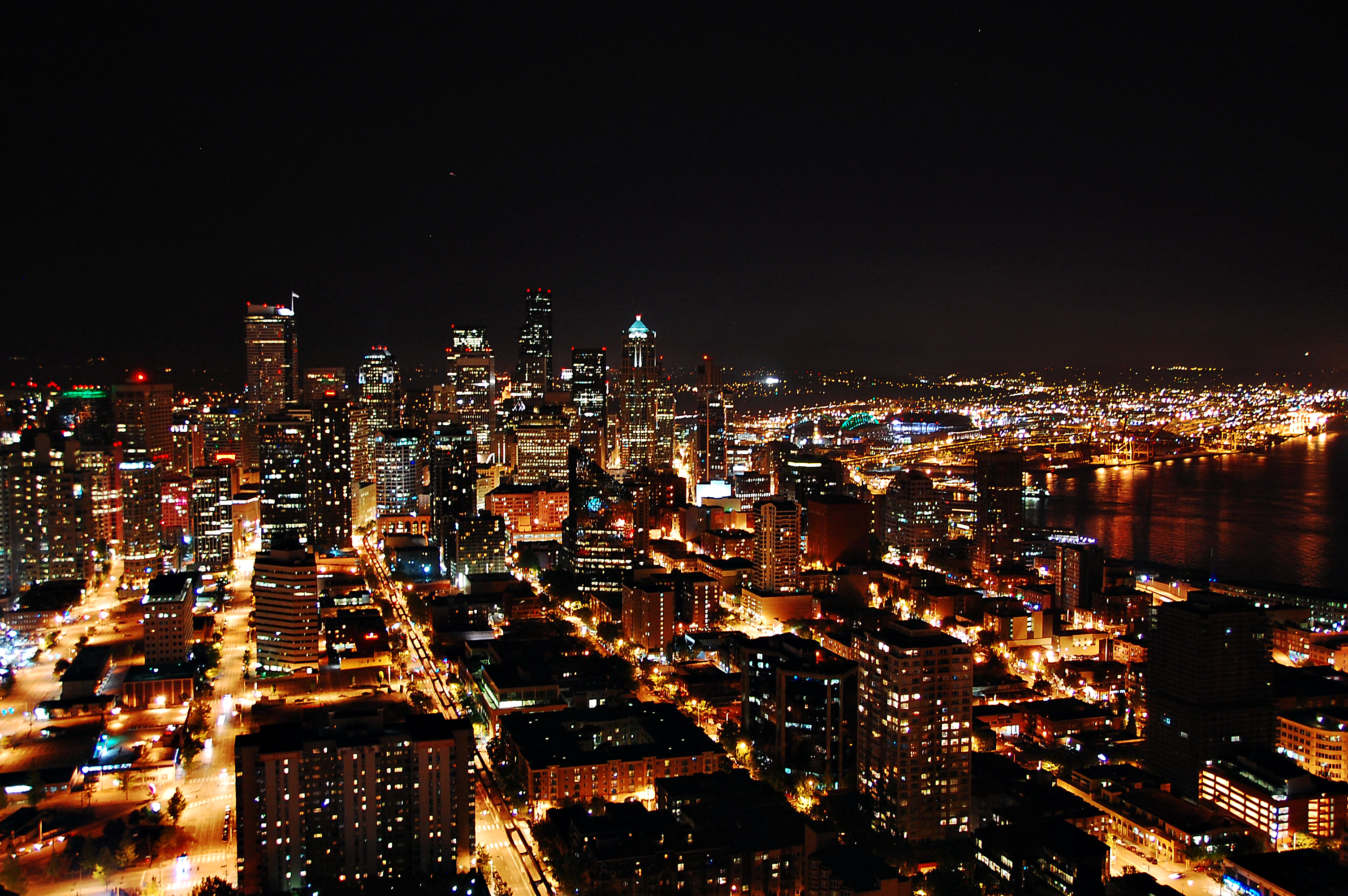 I have argued that Seattle should deal with growth in two ways: more housing to increase the supply side, and making ourselves less appealing to reduce demand. Some critters in nature exude chemical to make them taste bad. A few species of tropical frogs are covered in a poisonous slime to make them untouchable, and unkissable. Seattle — consciously or unconsciously — has employed similar defensive tactics.

We built a city on a landscape that was un-gridable, thus we suffer from perpetual transportation gridlock that will never be relieved no matter how many billions we spend.

We created the Seattle Freeze, the friendly smile along with an unwillingness to get to know our neighbors. The local culture was designed to keep people at arm’s length.

We invented a civic process that is slow, repetitive, maddening. It’s like wandering a Mobius loop so you always seem to arrive back where you started.

The climate used to be an ally. People used to move to Seattle in the summer then wonder if the rumors of gloomy weather were over-blown. By March, they were ready to jump off the Aurora Bridge. Now, thanks to climate change, palm trees are flourishing.

Our civic halitosis of bad planning, intolerable process, aloofness and rain are no longer working! High-paying tech jobs are attracting tens of thousands of new residents. Instead of perching here for a while and deciding it’s not for them — that they’d prefer a real New York, Portland, Boston, San Francisco or LA — they are staying, at least so says a recent Zillow study.

So can we redouble our efforts to reduce demand for Seattle to a sustainable demi-surge? Can we manage demand to make the city more affordable, less clogged, less like a dreamscape that changes by the second? Here are some ideas for rebooting our defense mechanisms.

2.Block all sidewalks and streets with barriers, signs, fences and warnings. Ok, we’re already doing that. The city has become extremely frustrating for anyone who actually wants to get anywhere without endlessly zigzagging. So, good job in raising the frustration levels. But we could do better. Street blockage signs should carry skull-and-crossbones symbols. Skulls should be painted on bike “sharrows” as well. Signs telling us that “businesses are open” on impassable streets should be more honest: “businesses here are screwed due to construction.” Or, “This new street will be a confusing mess of new lanes, features, tracks, and signs that won’t make getting around easier!”

3. Evacuation route and disaster signage. When you go to the coast, every town has tsunami evacuation signs telling you where to go when the Big One hits. Seattle has no such signs, yet we know the city is built on a major earthquake fault zone, and that tsunamis have hit Puget Sound. Why not be explicit about where people should go for an impending disaster? Tsunami evacuation signs everywhere pointing to higher ground would convey a pervasive sense of menace—and, in the rare event of an actual tsunami, might save lives. We could also paint the fault lines on the streets. We’re a dangerous place. It’s called truth in advertising!

4. Mayor Eyman? One problem is we keep electing high-minded mayors who want to make Seattle a national model. We could radically reduce the city’s appeal with one bold move: make Tim Eyman mayor. The anti-tax initiative activist who, allegedly, has been breaking state laws, is the man Seattleites love to hate. Eyman was Trump before Trump. Yes, this is the nuclear option. I’m not endorsing it, just sayin’…

5. Bring back chain gangs. The city jail used to have chain gangs which were largely used to punish “vagrants,” which is what the Seattle police called anyone that annoyed them: the homeless, petty criminals, hustlers, drunks people who looked at them funny. It was an unfair, cruel system and one that, if you were rich and white, you were usually spared. But, what about bringing back an equitable chain gang for well-heeled miscreants? What about punishing people who don’t signal while driving? Or Am-holes who puke in the doorways of Pike-Pine? Or folks who cut down trees on public property to improve their views? Make your own list of deserving offenses.

6. Death penalty for not recycling properly. The city has tried stigmatizing people who don’t manage their garbage and recycling properly using the infamous, shaming red tags. But why not take politically correct garbage management to the logical next level: chain gang, or death penalty?

8. Move the Seahawks to Portland. If sports franchises boost a city, we could limit our appeal and boost a neighbor by letting go of our favorite franchise. Just think of the ignominy of losing the SuperSonics, to Oklahoma City no less. We’re still not over it. Seahawks owner Paul Allen already owns the Portland Trailblazers NBA team, and he could easily consolidate both his pro-sports holdings by putting his two teams in the Rose City. That would put a big dent in civic pride. If they stay here, the team’s barf-inducing bright green “color rush” uniforms unveiled this past season make the players resemble a collection of tree frogs. Let’s hope they’re poison ones.

This column originally appeared in the December issue of Seattle Magazine.