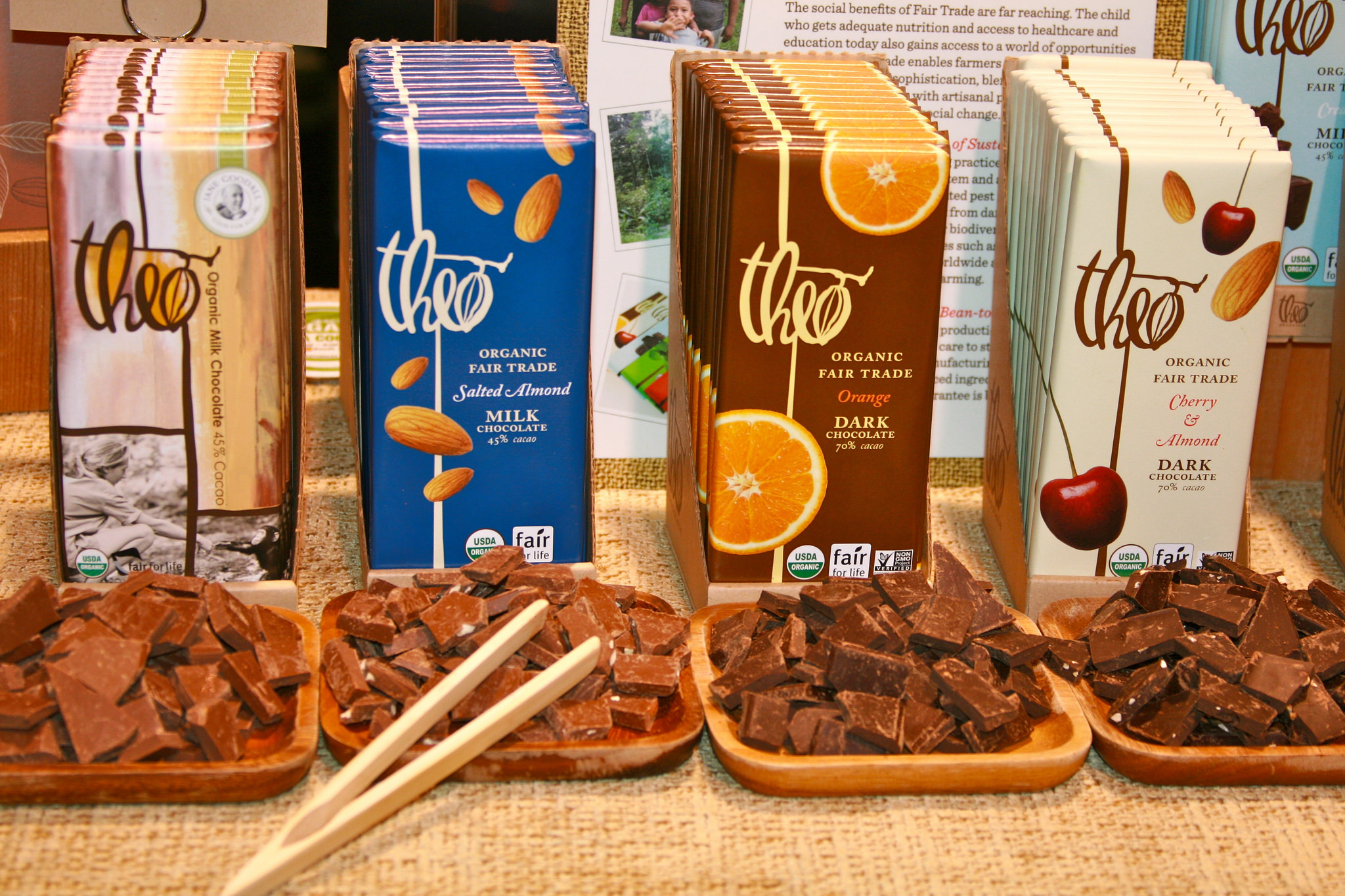 An Evening with Woodford Reserve

On actual Valentine’s Day, I fully endorse avoiding the crowds and cooking an impressive meal with your loved one(s) at home (might I suggest a Yotam Ottolenghi or Diana Henry recipe). However, if you want an excuse for a fun night out with a friend and/or loved one, a Woodford Whiskey and Theo Chocolate pairing is just the ticket. Full disclosure: I work at Theo Chocolate. Included in the evening will be light snacks, specialty cocktails, and chocolate pairings, led by pros from Theo and Woodford, with proceeds benefiting Lifelong AIDS Alliance. And, to top it all off, you get a code for a Lyft ride home. Heck, I’m tempted to go, if I didn’t need to save every ounce of energy for working Valentine’s Day at a chocolate factory. 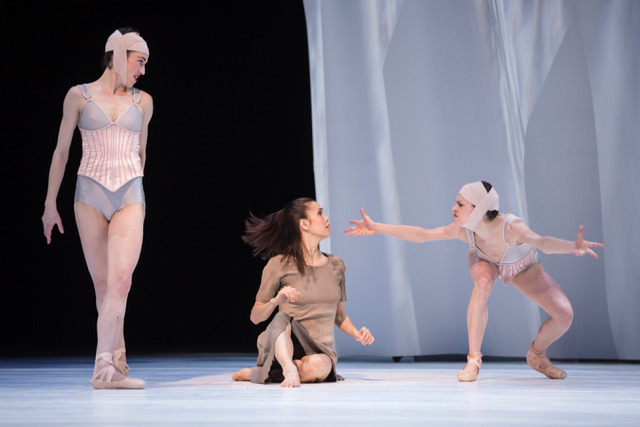 A decidedly different take on the girl-meets-prince Cinderella story by the choreographer Jean-Christophe Maillot (Les Ballets de Monte Carlo). Maillot is much appreciated by the Pacific Northwest Ballet audience for his brilliant Romeo et Juliette (seriously, it’s brilliant and if you’ve never seen it, you’re missing out). His Cendrillon delivers his signature dance moves—sweeping hand gestures, twitchy hips, an achingly lovely pas de deux—on a story that places more emphasis on the father and the fairy godmother (she’s actually Cinderella’s late mother); that ups the selfishness factor of the prince; and actually humanizes the stepmother (I’d argue Maillot really didn’t need that one thing to happen to her at the end of Act II—I won’t spoil it). Nonetheless, all of it, from the abstract set design, to the over-the-top costumes, to the lush purple lighting, makes this an attractive and absorbing piece of work. I hope it continues to return year after year. 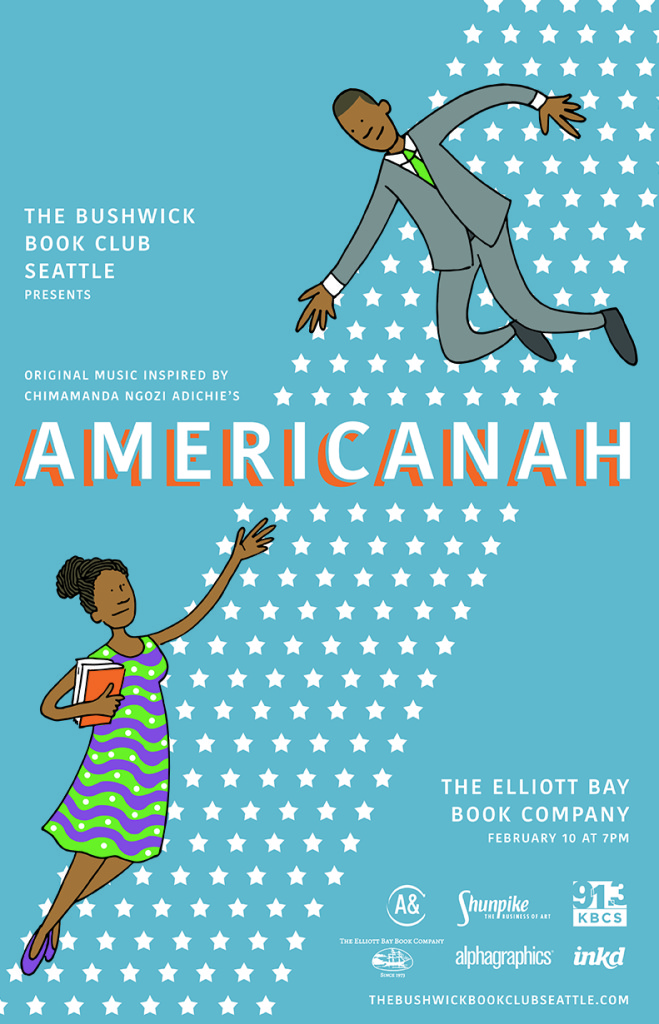 Americanah is a novel about being black in America, or rather, being a non-American black (the protagonist Ifemelu is a Nigerian immigrant) living on the East Coast. Widely lauded for its keen observations about race and the complexities of being an immigrant, Adichie’s novel has inspired the literary musicians of the Bushwick Book Club Seattle to compose an evening’s worth of original songs.  Not your usual book-centric event, which sounds good to us.

It’s my favorite Oscar-related event! Some say that watching the shorts is for “Oscar completists,” but I think they’re a great excuse for anyone, including those who don’t care about the Oscars, to see a variety of short films from around the world. For the twelfth year now, SIFF hosts two Oscar-nominated shorts programs: live-action and animated. I’m always partial to the animated — they’re the perfect mix of sentimental and dark, told with inventive styles. This year, the category includes Piper, the adorable Pixar-nature short and the 35-minute “Pear Cider and Cigarettes” by director Robert Valley, whose visual storytelling style will be recognizable from Gorillaz music videos.