5 things to do this weekend 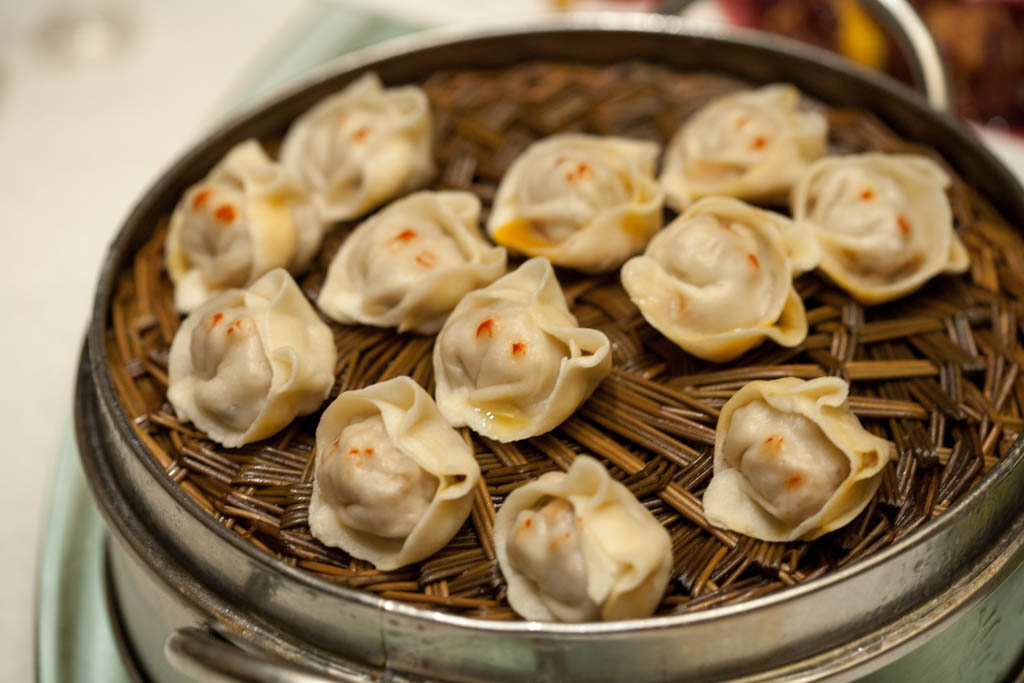 Because carbs are comfort food and some of us prefer these kind of edible marvels. Seattle’s treasure of a museum, the Wing Luke, hosts one-mile tours through Chinatown/International District to sample a whole host of local dumplings, which are especially prevalent in local restaurants to fete the Lunar New Year. Walk, eat and learn and if you happen to be vegetarian, the tours can accommodate you with 48 hours notice.

The stories of Filipino workers take the spotlight as Robert Francis Flor unveils poetry about his summers working in Alaskan salmon canneries in the 1960s and Seattle poets Michelle Penaloza, Victor Pineda and Emily Lawsin share work about the seasonal laborers who worked in California during the 1920s and 1930s. The event celebrates the release of Flor’s chapbook. 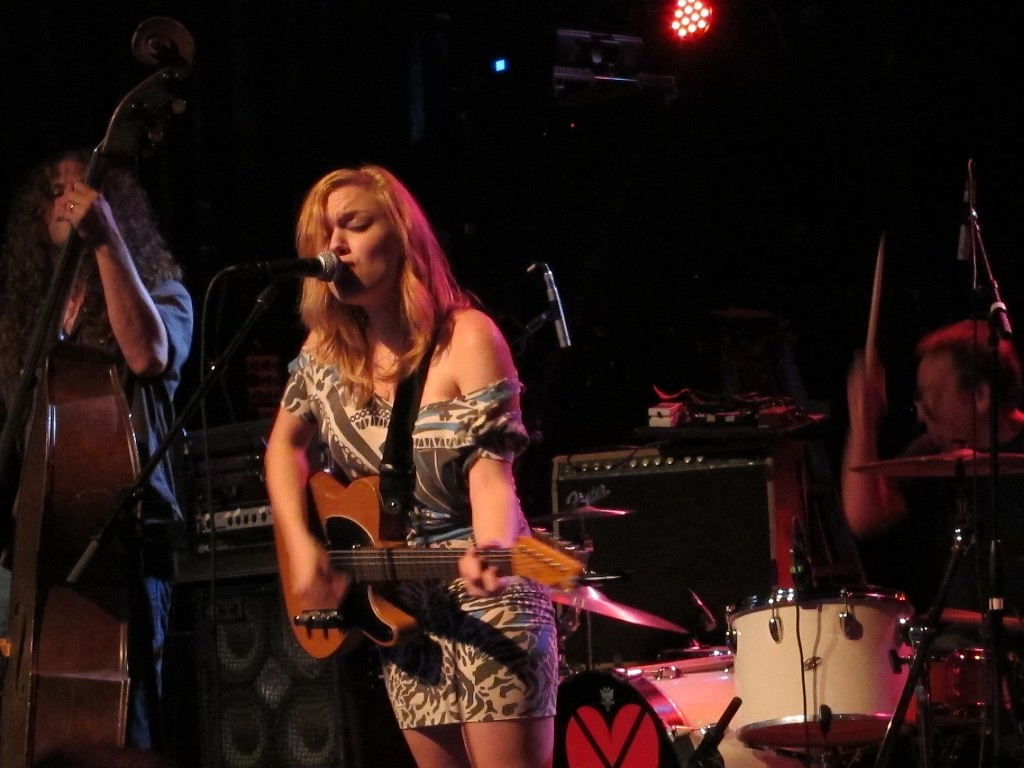 26-year-old country singer-songwriter Lydia Loveless returns to the Tractor in support of her most recent album, 2016’s Real. Loveless has been creating inventive country-rock albums for years, just as mighty belting out angst-ridden ballads as humor-tinged anthems. Though accurate, “singer-songwriter” is too mild a term for Loveless, who possesses a “blast-it-to-the-back-of-the-room voice” and songwriting that can cut deep. Fingers crossed that she plays her 2015 cover of Prince’s “I Would Die 4 You.”

Let the Right One In

The National Theatre of Scotland has a reputation for delivering engrossing, stellar productions (remember its “Black Watch” about British soldiers serving in Iraq?). Now the company has adapted the Swedish novel-turned-film (also made into an American movie) about a bullied teen who finds kinship with an oddly charismatic girl who turns out to be a vampire. The New York Times called this production “gut-clutching” and “killingly staged.”

I Am Not Your Negro

“The story of the negro in America is the story of America. It is not a pretty story,” says Samuel L. Jackson, reading the words of James Baldwin in  I Am Not Your Negro. One of the five documentaries nominated for an Oscar (three of which concern race), this film essay is director Raoul Peck’s imagined telling of the unfinished Baldwin work Remember This House, discussing the lives and assassinations of his three close friends, Malcolm X, Medgar Evers, and Martin Luther King, Jr.  Just the trailer is powerful so much so that I’m doing this write-up before actually getting to see this documentary because I want to give everyone the most time possible to see it! As Entertainment Week’s Chris Nashawaty said, ”As Peck cuts from archival scenes of police brutality in the South in the '60s to recent footage from Ferguson, Mo., it's impossible not to think: The more things change, the more they stay the same. It's enough to make you weep.”