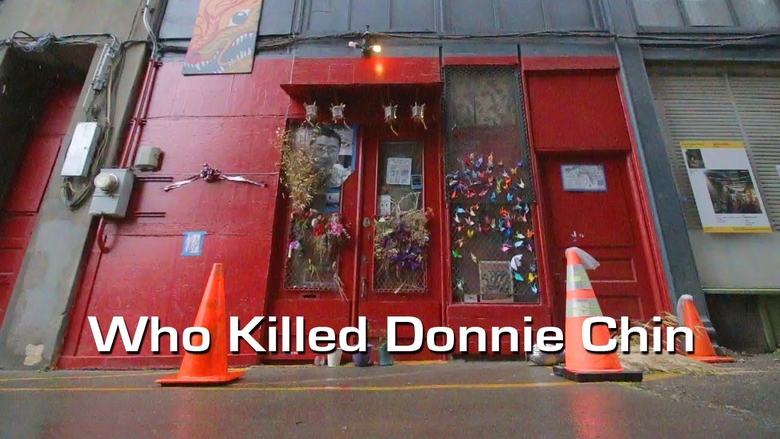 Now in it’s fifth year, the Seattle Asian American Film Festival just keeps getting better. The theme of this year’s festival is #StarringUs, spotlighting the legitimacy and importance of Asian Americans and their stories in entertainment, a historically whitewashed industry. According to SAAF, the opening night lineup— A Taste of Home, Who Killed Donnie Chin and Year of the Dragon— “shine a spotlight on Seattle’s Chinatown-International District​ and show the drama, heroism, struggle, and joy lived every day in our own city.” Crosscut city reporter David Kroman even makes an appearance in Who Killed Donnie Chin. On subsequent days, take in stories from outside of our great city like the documentary Breathin’: The Eddie Zheng Story (about his incarceration and life since) or Tyrus, which tells the story of the 105-year-old artist who early in his career influenced the style of Disney’s Bambi (made in 1942). If you’re not a documentary-head like me, the festival also includes an array of features and a couple of free shorts programs!

A wickedly clever “multicharacter theatrical exploration” about a daughter and mother that is equal parts funny and poignant. Playwright Lisa Kron breaks through the fourth wall, letting her characters (Kron herself, played by the enormously talented Sarah Rudinoff and mom Ann Kron, played by Barbara Dirickson) talk directly to the audience. That doesn’t sound all that novel until you witness it: a woman trying to tell you a story but she keeps getting interrupted by other characters on stage. You’re hooked from minute one and what unfolds is a powerful exploration of illness and love and a racially-diverse Michigan neighborhood that you vow to tell everyone you know to go see.

For lovely things to stay lovely, they take upkeep. Say “we’ll meet again” (but not “goodbye”) to the Seattle Asian Art Museum as they close the unique 1933 building (built originally as the Seattle Art Museum) for a couple of years of renovations. It’s the last weekend to catch exhibits like Tabaimo’s utsutsushi utsushi, the first exhibit the visual artist has curated. Also on closing weekend, enjoy curator and docent-led tours, as well as a full tea service provided by Floating Leaves Teahouse. Remedy Teas will also be there with green teas for sampling. There are few things better to do on a weekend afternoon than take in art and sample teas.

If you’re a fan of large format photography (yes, the Chuck Close show continues at the Henry), then here’s another one for you: a series of 19 color portraits of members of the Baby Boomer generation. In big beautiful color photographs accompanied by text excerpts from interviews, “meet” Erin Brockovich, John Leguizamo, Samuel L. Jackson, Amy Tan. Timothy Greenfield-Sanders is both photographer and filmmaker (these people were included in a TV documentary that aired on PBS in 2014) and here, in the intimate Photographic Center Northwest gallery, the show is an invitation to hang with some famous friends.

If you go: The Boomer List, Photographic Center Northwest, Through March 12 (Free)—F.D.

George Saunders has written pieces of short fiction and non-fiction that are funny, surreal, and deeply – at times painfully – human. Now he’s at Town Hall on a book tour for his first ever novel, Lincoln in the Bardo. It’s a book that is getting great press (Zadie Smith called it “a masterpiece”) and somehow, impossibly, there are still tickets left to see him. Hearing Saunders, who is also a passionate teacher, speak is a different but lovely experience to reading his work. Tickets include a copy of the book and I guarantee that seeing him will be one of the best things you do all year.