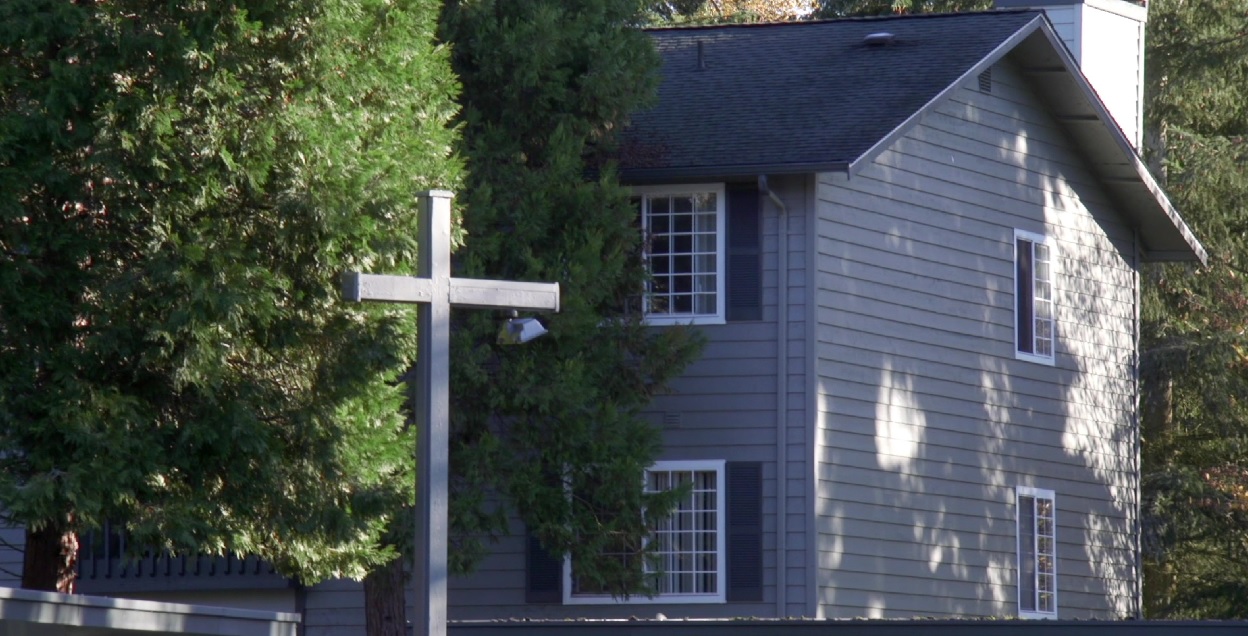 On August 11, 2016, Toya Thomas came home to find a note pinned to her apartment door stating that her lease was being terminated. It was from Calibrate Property Management Company, which had recently taken ownership of the Renton Woods apartment complex. Thomas is a single mother with three children, including a 25-year-old son with special needs.

She was given 60 days to vacate the apartment.

“I called the office and I asked them what was this about,” says Thomas. “Was there something I’d done? And they were like, ‘No, it’s just because you’re on Section 8.’”

Section 8 is a federal housing voucher program for low-income individuals and families. Thomas was one of 23 Section 8 participants at the Renton Woods Apartments given the termination-of-lease notice. In the neighboring Grammercy Apartments, 42 Section 8 tenants were also told they had to vacate by the end of their lease.

Within the span of two months, four apartment complexes in the Renton area decided to withdraw their participation in the Section 8 program, resulting in more than 70 low-income households scrambling to find alternative housing.

The decision kicked off a months-long fight to win protections for low-income renters in a community that has, until recently, been somewhat sheltered from the Seattle area's red hot real estate market.

When the termination-of-lease notices were sent out last summer, Renton's landlord-tenant regulations did not include protections for Section 8 tenants. Accepting Section 8 vouchers was voluntary, unlike in Seattle, which has codified "source-of-income" protections preventing landlords from denying tenancy based on Section 8 status.

Section 8, also known as the Housing Voucher Program, is a federal program funded by the U.S. Department of Housing and Urban Development, available to those who make 50 percent or less of the average median income for their area. A renter pays up to 30 percent of their income (or 40 percent, including utilities) toward their rent, with the voucher covering the remainder.

The Renton Housing Authority currently has a wait list of 1,750 people for the 415 vouchers it has under its jurisdiction, pulling about 30 to 40 people each year from the wait list. Due to the high demand and limited number of vouchers, many people remain on the waitlist for their lifetime, according to Stephen Gray, program coordinator of the Housing Choice Voucher program at the Renton Housing Authority.

“The waitlist may outlive some folks,” Gray says.

For LaVette Bryant, a single mother who is employed full-time as a manager at a local Pizza Hut, the housing voucher allowed her to afford the rent at Renton’s Grammercy Apartments. Bryant feels the actions of the property management companies were discriminatory in nature.

Once Section 8 tenants at Renton Woods and Grammercy learned that they were the only residents of the apartments singled out and given notices, they began to organize with the help of several nonprofit tenants’ rights and legal advocacy groups. The Tenants Union of Washington and Washington Low Income Housing Institute contacted impacted tenants and attempted to negotiate with the property owners.

Hana Aličić of the Tenants Union of Washington explains: “Our first efforts were to just try and sit down with the management companies so we could try to negotiate for more time for tenants to find housing.”

When the property management companies at Renton Woods and Grammercy declined to meet with the Tenants Union, the advocacy groups contacted the media and sought legal representation for the tenants via the Northwest Justice Project.

Attorney Scott Crain of the Northwest Justice Project found that the action of the property managers violated federal housing law. “Federal housing law prohibits landlords from taking actions that have what we call a discriminatory effect," Crain notes: "If the people that are harmed are disproportionately minorities, women, people with disabilities, that can ... be illegal.”

Of the people who received Section 8 non-lease renewals in Renton, over 90 percent were African-American single mothers. Aličić emphasizes that a history of discriminatory housing policies can account for the overrepresentation of African Americans and minority groups among the Section 8 population.

There have been conflicting explanations for the decisions to terminate the leases of Section 8 tenants.

Representatives for the Renton Woods and Grammercy Apartments property management companies declined requests for interviews. Fairfield Residential, the property management company which oversees the Grammercy Apartments, released a statement on Nov. 4 stating that efforts to renovate interior portions of their building required units to be vacated, leading to the decision to not renew leases of Section 8 tenants.

Several parties noted a financial incentive for property management companies to opt out of the Section 8 program, as it would have allowed property managers to raise rents at faster rates, a ripple effect of rising housing prices in the Seattle area. Several tenants, including Bryant, feel there was a discriminatory motive.

To counter the economic arguments, Dr. Lynne Manzo of the University of Washington states: “We have to counter-balance that financial reality, that economic reality, with an equally political but broader social-goals issue of what kind of society do we want to be?  What are our obligations as a society towards a public good?”

Attorney Crain wrote a letter on behalf of the Section 8 tenants to both property management companies stating that they were potentially in violation of federal housing law because their actions could be argued as having a discriminatory effect, and that litigation could ensue. In the wake of culminating media attention,on Nov. 4, the property managers from the Renton Woods and Grammercy apartments rescinded their lease terminations.

On Nov. 7, the Renton City Council passed an emergency ordinance, enacting source-of-income protections, making it illegal for landlords to refuse tenancy based on Section 8 income. The ordinance is temporary and is slated to expire in August, 2017.

According to Toya Thomas, the stress caused by the ordeal has been hard for her children to bear, and the efforts to salvage the situation haven’t erased the sting of being singled out.

“Even though I have the option to stay, I’m choosing to leave,” says Thomas. “I lost a part of my dignity — even though it was given back. We’re single mothers and we’re trying the best we can to raise our children.”