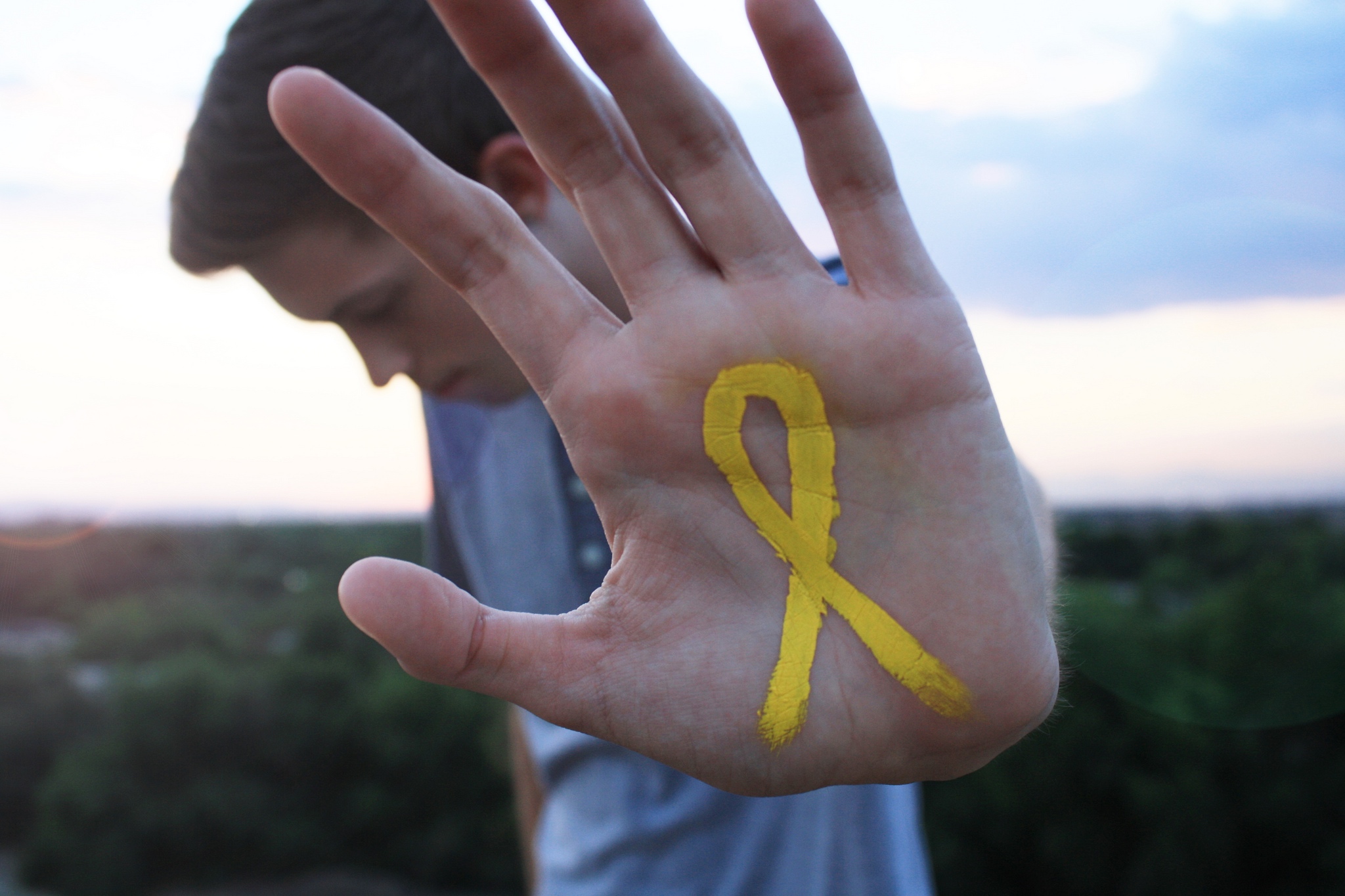 Yellow ribbons have become a symbol of suicide prevention and the need to support struggling friends and family.

State lawmakers are looking at a bill to let Washingtonians experiencing depression or suicidal thoughts voluntarily block themselves from buying a gun — and get the ban lifted when they feel better.

Sen. Jamie Pedersen, a Seattle Democrat who has worked on gun violence prevention in the past, held the bill until last week, working to get as wide support as possible.

The bill would allow anyone to temporarily add themselves to a Washington State Patrol list of people prohibited from purchasing guns in the state. That’s one of three databases checked by gun sellers during routine background checks. Those ready to be removed from the list could file a petition with the court and have their names taken off after a minimum of seven days; the patrol would be required to remove them from the list within 13 days after their request.

The bill already has one prominent Republican supporter in the Senate, increasing its chances of success in a divided Legislature. Pedersen said the emphasis on bipartisan sponsorship reflects the political reality in Olympia.

For Pedersen, the bill also marks a new approach to an old objective — reducing gun violence. In 2013, Pedersen sponsored a major background check proposal aimed at closing the so-called “gun show loophole,” part of a major gun control push by Democrats that year. While Pedersen's bill paved the way for a successful 2014 initiative on the same subject, it and most of that year's gun control proposals failed, significantly dampening the appetite of many lawmakers on the left for more such efforts.

“I am doing what can be done, as opposed to using the megaphone,” Pedersen said in an interview before he filed the bill.

The pivot follows similar moves by advocates for gun violence reduction and suicide prevention, who have in recent years turned their focus to the means of suicide. National statistics show that while many people experience suicidal thoughts at some point, the likelihood of both attempting and completing suicide goes up with easy access to lethal means, especially during a short window of time during and after experiencing the impulse.

Voters gave landslide approval last fall to Initiative 1491, a narrowly focused measure that creates opportunities for police and family members to ask a judge to temporarily keep guns out of the hands of someone deemed an extreme risk to themselves or others. Supporters portrayed the extreme risk protection orders as a way to reduce the risks of both mass shootings and suicide.

State Rep. Tina Orwall, D-Des Moines, won passage last year of a similarly targeted bill to develop suicide prevention training for gun store owners and pharmacists, who between them dispense the means of nearly three-quarters of all suicides. The National Rifle Association supported the bill, along with local gun rights groups and Forefront, the University of Washington suicide reduction program whose staff and leader helped write the legislation. The measure passed with universal support in the Senate, and only three no votes in the House.

Aiming for a similar success, Pedersen already has Auburn Sen. Joe Fain, floor leader of the Republican majority in the Senate, signed onto the bill.

“The idea that a person, under their own volition, can make a decision about what is in their own best interest — that seems reasonable,” Fain said earlier this month. Fain said he hadn’t brought it up with other Republicans and couldn’t say what kind of reception they might give, but added that he saw “a lot of common ground” in the proposal.

“These kind of things can be bipartisan,” Fain said. “Gun violence and gun deaths affect everyone.”

A crucial test for Pedersen’s proposal, however, will be how it fares with other Republicans, including those who would review it on the Law and Justice Committee. Pedersen said he had given an advance copy of the bill to the committee’s chair, Sen. Mike Padden, R-Spokane, and vice chair, Sen. Steve O’Ban, R-Pierce County.

Padden’s approval —or lack thereof — has proved to be a crucial missing link for bills in the past. As the head of the senate law and justice committee, Padden will likely be a key gatekeeper for the legislation, with the power keep it from ever going up for a vote.

Asked repeatedly for comment, Padden this week only said that he is considering Pedersen’s measure, and hadn’t made a decision either way as to whether he would sign on.

But Padden did give the bill a public hearing Tuesday.

At that hearing, Keely Hopkins, state liaison for the National Rifle Association, told the committee her group would oppose the bill, on the basis that the forms might be misused. "We see the possibility that individuals could be coerced into this voluntary waiver," Hopkins said.

Whatever happens to Pedersen’s proposal, one thing seems clear: With little appetite for traditional gun control in the Republican Senate, approaching gun violence from a less controversial direction may be the best hope for advocates looking to save lives in the state, despite the shadow cast over the bill's prospects by the objections of the powerful NRA.