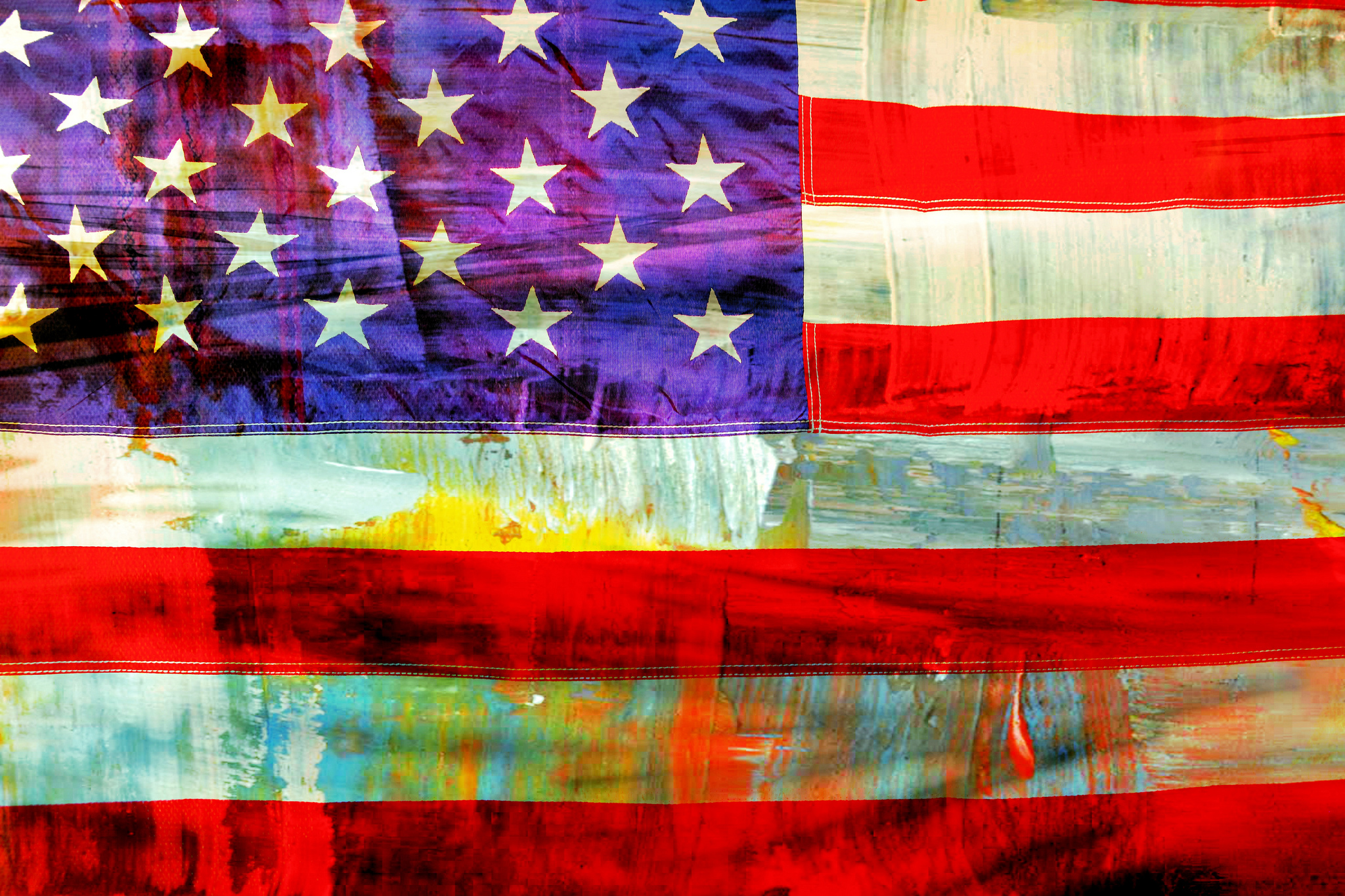 Queer folks have good reason to worry. While Donald Trump may have appeared in the primaries to be more progressive on gay rights than his fellow Republican candidates — an admittedly very low bar — rumors are now circulating that Trump is coming for the gays.

On Wednesday, the Nation broke the story of what may soon become an executive order on “religious freedom” — the right’s favorite euphemism for discrimination. The order, one of apparently hundreds circulating in the administration, would reportedly legalize discrimination against LGBTQ individuals on a variety of fronts, including employment, housing, healthcare, and education.

The order could be especially bad for gay parents, according to University of Washington law professor Peter Nicolas, because it allows federal contractors to discriminate against queer people who are trying to adopt or become foster parents. Because apparently kids are better off without any parents at all than they are with two dads.

The White House isn’t commenting on this particular order, but if Trump signs it, this would clearly be bad for gay people, not to mention the children who need them. And it won’t do anything for Trump’s popularity ratings, which are already in the toilet. While the minority of Americans who voted for Trump may be just fine with rolling back protections for queer folks, America as a whole is not. Support for gay rights is at an all-time high, and it just keeps growing, as you can tell from the increasing number of straight people at the gay bar.

So, if/when this executive order becomes law, what will the response be? Well, for starters, protests. The Pride March will be small and docile compared to what will happen when Herr Trump starts targeting queer folks. The signs will be fabulous.

And unlike the early gay rights protests at Stonewall and elsewhere, it won’t just be gay people in the streets. It will also be our friends and allies, our families, our colleagues and employers who support LGBTQ equality. And it better be every one of those straight couples who take selfies in the rainbow crosswalks on Capitol Hill.

It will be a celebrity cause, with everyone from Ellen to Miley Cyrus fighting back. Middle America may like Trump, but they really hate to see Ellen cry.

But the battle won’t just be in the streets. It will also be in the courts — and the marketplace. “Our lawyers will jump in and do what they do best,” said Equal Rights Washington’s Monisha Harrell, adding that Trump should expect boycotts of his own businesses as well as any others that support these possible measures.

And even if politicians in D.C. ignore the thousands of pissed-off Americans marching in the streets, an economic boycott will be harder to dismiss. We’ve seen this in recent years, as discriminatory laws in Georgia and Indiana were rolled back when the states were faced with massive boycotts. North Carolina’s HB2, the anti-trans “bathroom bill” has cost the state nearly $400 million, and the tally is still going up, even after the Republican governor lost his bid for re-election in the bathroom bill fallout.

The Trump administration and the Republican party may not be on our side, but we’ve seen that anti-gay bigotry has ceased to be profitable in the real, everyday America. Queer people aren’t scary anymore, nor are we invisible. He can issue presidential decrees, but even Donald Trump can’t bring that good old-fashioned homophobia back.