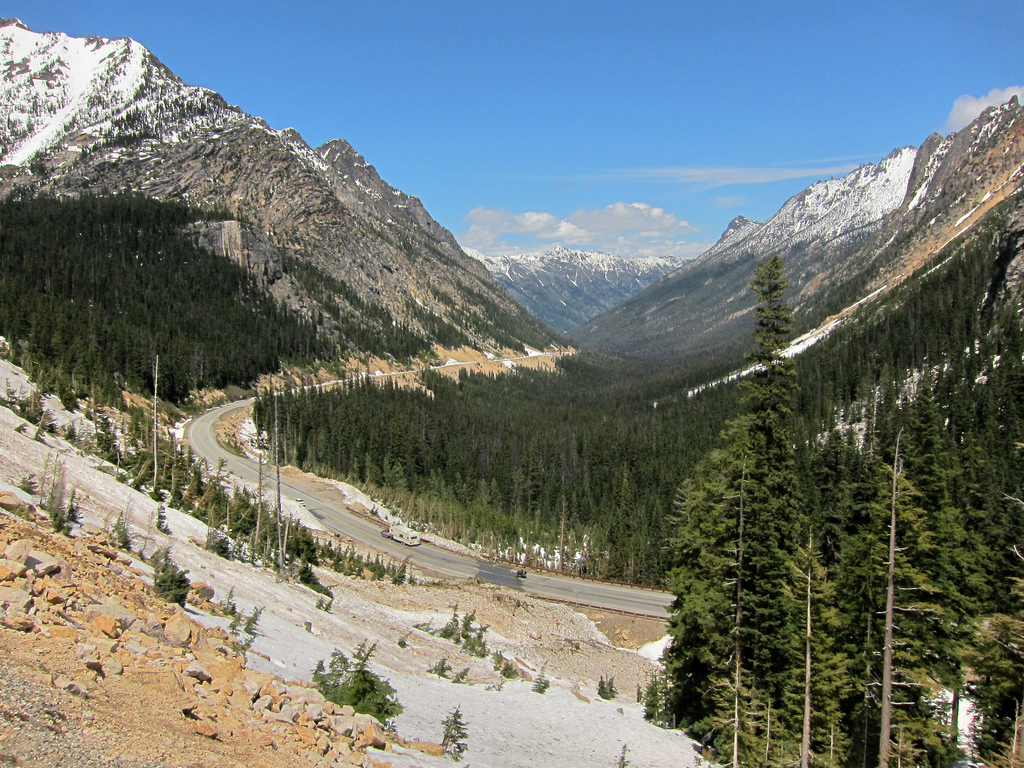 As President Donald Trump works to make good on his pledge to repair America’s crumbling infrastructure, here’s a great place he can start: fixing America’s national parks. Preserving and maintaining these American treasures is something all of us, across party lines, can agree should be a top priority.

As a veteran who served 20 years in the U.S. military and who now spends much of my free time in many gorgeous national parks near my Pacific Northwest home, I hope the president and Congress will step up and fund crucial deferred maintenance now.

In 2016, the National Park Service marked its 100th anniversary, a milestone tinged with sadness given the state of disrepair many parks face: crumbling roads and bridges; neglected historic buildings; deteriorating trails; and deteriorating electrical, water and sewage systems. Decades of congressional underfunding have led to an estimated $12 billion backlog of deferred maintenance projects, including $500 million in Washington. In fact, the entirety of the West is home to many of the parks most in need. Yosemite, Yellowstone, the Grand Canyon and Mount Rainier together have a deferred maintenance balance totaling about $2 billion.

Like any park visitor, I go to experience the splendor of nature. But these places carry extra meaning for us veterans. The panoramic vistas across Puget Sound to the Olympic Mountains at Ebey’s Landing on Whidbey Island, Crater Lake’s deep, pristine waters and the towering Redwoods of Yosemite are just a few park features that remind us what we fought for — these wild, awe-inspiring places that are profoundly healing and revitalizing for those of us who spent years in combat zones.

The parks offer another benefit for veterans, too. Devoting ourselves to service is something 92 percent of us say we want after our time in the military. Now, when they need such dire attention, the parks are the best places I can imagine to put the call of duty — the same call that drew us to military service — to work on our own soil.

One way we’re heeding that call is through The Mission Continues, a nonprofit, non-partisan organization that deploys veterans to work alongside nonprofit partners and local leaders to make a measurable impact, over time, on challenges facing our communities. The Mission Continues enables veterans to build new skills and networks helping us successfully reintegrate to life after the military, while satisfying our steadfast commitment to service. A win-win.

Service platoons from The Mission Continues have set to work repairing national parks near our homes. We cleared more than 40 downed trees at Crater Lake National Park in Oregon, cleared a trail and an overgrown viewpoint at Ebey’s Landing in Washington, and have cleaned up San Francisco’s McLaren Park. This winter, we’ll clean up Sand Island Beach in Honolulu, and restore the Golden Gate Trails in the Bay Area.

My fellow veterans and I are doing our part to protect the parks for future generations, but we need help from the federal government. The previous Congress passed and President Barack Obama signed into law the National Park Service Centennial Act, which could generate up to $50 million to address parks’ deferred maintenance. The measure is a start, but the new Congress and president must build on it to keep the $12 billion backlog from mounting. Any infrastructure package passed by the new administration should include provisions that address deferred park maintenance, and Congress must provide dedicated annual federal funding for park infrastructure needs.

If Congress does act to rescue the parks from further disrepair, it won’t be the first time in American history. In 1956, at the park system’s 50th anniversary, Congress approved a decade-long, $1-billion plan to fix a similar repair backlog in our parks. Within 10 years, workers had built some 100 new visitor centers and made repairs that improved visitors’ experiences throughout the park system.

As the park service commences its second century, it’s time for Congress to renew its commitment to our national parks. In addition to the restorative, rejuvenating effect the parks have on veterans and all visitors, maintaining the parks just makes good economic sense.

The parks serve as economic drivers for local communities. For every dollar invested in the park service, $10 is returned to cities and towns. Park visitors spent nearly $17 billion in nearby communities in 2015, supporting 295,300 jobs and $32 billion in economic activity nationwide.

The national parks are "the best idea we ever had,” said writer Wallace Stegner. “Absolutely American, absolutely democratic, they reflect us at our best rather than our worst." My fellow veterans at The Mission Continues and I will continue to do hands-on projects at national parks across the country. We ask that Congress meet our efforts by investing in critical repairs. Together, we can protect these American lands for many generations to come. 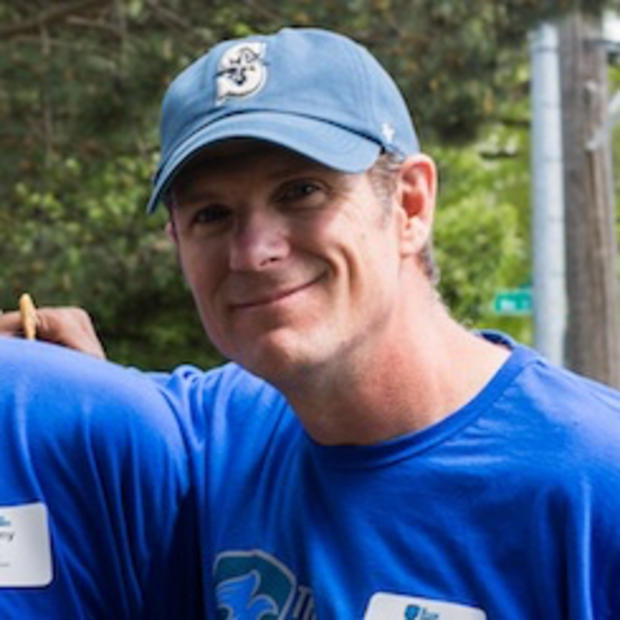 Doug Pfeffer is a former First Sergeant in the U.S. Army and a city impact manager for The Mission Continues. Doug lives in Gig Harbor and is a biking, trail-running and outdoor enthusiasts spending as much time as he can in our national parks.