Trump's attack on environmental regs could cause havoc 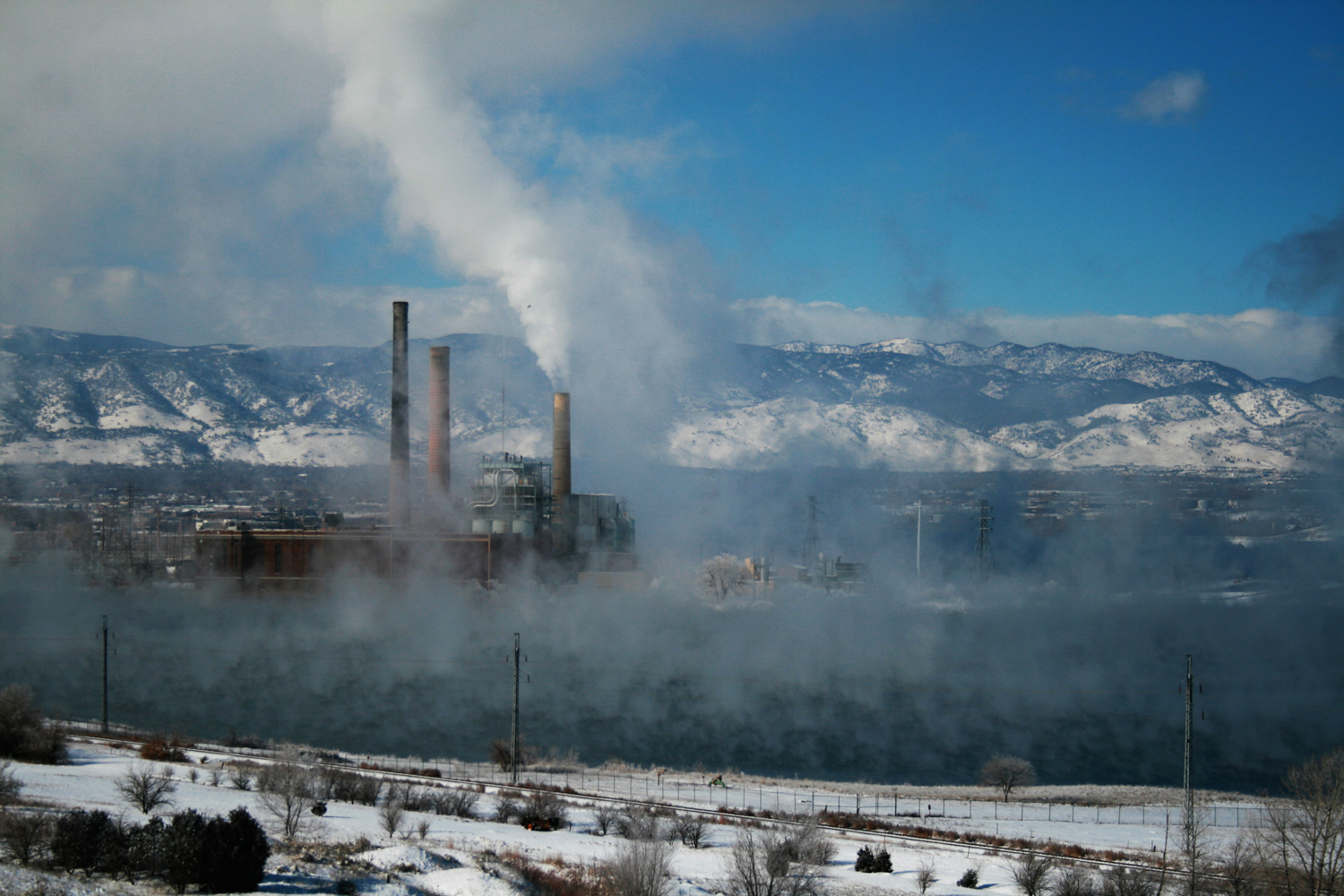 The coal-fired Valmont Power Plant in Boulder, Colorado, will shut down at the end of 2017 to fulfill the state’s Clean Air-Clean Job Act, which requires utilities to reduce emissions. Similar EPA rules can be a major cost to power companies, but the agency has calculated that the health benefits greatly outweigh the cost.

With the stroke of his pen, President Donald Trump this week unleashed the biggest assault ever made by a president on the government regulations that protect Americans and nature. In an executive order, he mandated that two existing regulations be eliminated for every new regulation issued. And he dictated that the costs of any new rule be offset by savings from the regulations that are repealed.

Sitting in the Oval Office, surrounded by people he described as small business owners, Trump boasted: “This will be the largest ever cut by far in terms of regulation.”

The president’s actions coincide with a legislative blitz by congressional Republicans to remake the basic system under which government regulates a whole slew of industries from banks to auto manufacturing to mining and drilling companies. Environmental regulations and rules limiting pollution on public lands are among their prime targets. These rules, mostly mandated by Congress, are intended to safeguard people and natural resources like air, water and land. But many Republicans argue that regulations have gone too far, and prevent businesses from starting up and thriving.

The president’s action, while monumental in scope, presents practical challenges. “This is overthrowing the history of regulatory procedures that were initiated by Ronald Reagan,” says Robert Stavins, professor of environmental economics at Harvard University.

What makes the order potentially unachievable is that most rules aren’t written at agencies’ discretion but are mandated by Congress or courts. Statutes drafted by Congress and signed by presidents often direct agencies to write regulations and set deadlines. If agencies fail to do so, courts often step in and order them to meet certain deadlines. Once implemented, a rule is quite durable. “An agency could not undo it unless a statute allowed that,” says William Buzbee, professor at Georgetown University Law Center. “Often it will not allow it.”

Even if a regulation is not protected by legislation, an agency may not just simply strike it from its books. It must go through a lengthy new rulemaking process required by the Administrative Procedure Act to undo it, including seeking public comment. The agencies also must find justifications for undoing regulations that agencies already have analyzed thoroughly and justified as beneficial to the public. Buzbee says court challenges are likely. “They will probably meet with a lot of rejections,” Buzbee adds.

The idea of streamlining regulations is not new. Since the 1970s, presidents, including former President Barack Obama, have directed agencies to review their rules and simplify or strike cumbersome or outdated ones.

But Trump’s executive order goes further, reframing the way government looks at regulations. Presidents since Ronald Reagan have required that government weigh the cost and benefits of major rules. Reagan, for instance, decided to take lead out of gasoline because a rigorous analysis found that although it was costly for some refineries, the health benefits—such as reduction of blood lead levels in children—were far greater.

Trump’s executive order looks only at costs. It requires that in 2017, the total cost of regulations be “no greater than zero.” It responds to Republicans objections that rules are expensive for business and overburden them with delays and red tape. Environmental regulations carry an especially heavy price tag. A 2011 study by Obama’s White House Office of Management and Budget found that major rules issued over ten years by the Environmental Protection Agency cost $23 billion to $28 billion. At the time, that was more than the combined costs of regulations from the Departments of Agriculture, Energy, Labor, Justice, Transportation, Health and Human Services and Housing and Urban Development. But those same EPA rules had benefits to society that outweighed the costs by at least three times. For instance, President Obama’s 2011 rule to slash mercury and other toxic air pollution from power plants was estimated to cost the electric power industry $9.6 billion. But the agency calculated that Americans would receive health benefits from the rule valued at three to nine times as much. Longtime regulators predict that the executive order will create chaos in agencies and stymie the important work agencies do. Margo Oge headed the Environmental Protection Agency’s office of transportation and air quality from 1994 to 2012. Under both Republican and Democratic presidents, her office issued scores of rules that cleaned up the exhausts of cars, trucks, trains, ships and other vehicles, significantly improving Americans’ health. She predicts the order, which she called “ridiculous,” will shut down that work. “It will be legally impossible to remove an existing regulation, because all the existing actions have been based on protecting public health and environment,” Oge says. And if they can’t get rid of old rules, they can’t write new ones. “No new action will take place to protect public health, environment or safety.”

Courts won’t let agencies just sit on their hands, some experts say, creating a huge mess for the new cabinet. Trump’s own appointees may find it difficult to write new regulations. For example, Trump’s EPA head nominee Scott Pruitt says he’s “concerned about high blood (lead) levels in children.” He told a Senate committee in answers to written comments: “I will make issuing revisions to the Safe Drinking Water Act Lead and Copper Rule a priority.” The EPA has been reviewing the science and planning to revise its lead and copper in drinking water rule. But under Trump’s two-for-one order, Pruitt may have to identify two existing rules to eliminate before he could move forward.

“(Republicans’) only thought is: We need less government and this is how we’ll get it,” says Holly Doremus, a professor at UC Berkeley Law School “They’ll find the job of governance requires regulations.”