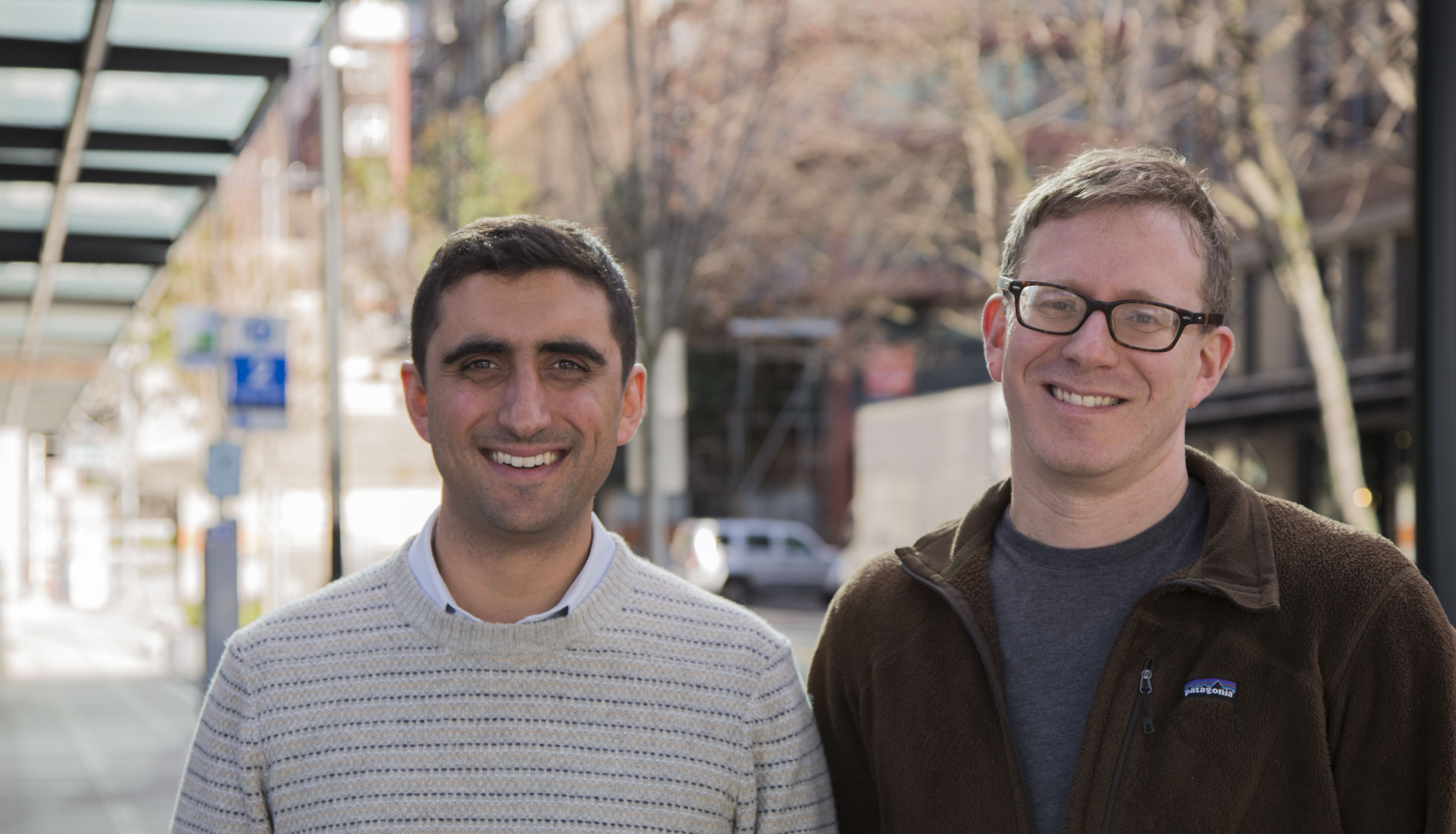 Brady Piñero Walkinshaw, who lost to Pramila Jayapal in last year's race to represent Washington’s 7th Congressional District, says he’s done with politics and is tackling a new career path — journalism. He has been named the CEO of the Seattle-based environmental news site Grist. Walkinshaw is replacing Chip Giller, who founded Grist in 1999.

The charismatic Walkinshaw, who is 32 years old and a former Washington State legislator, spoke excitedly about his new role and the importance of strong environmental journalism. He said he developed an appreciation for a “strong, robust, independent media” following both the presidential election and his own campaign.

Walkinshaw is a former Fulbright Scholar who founded a youth leadership nonprofit in Honduras and worked at the Gates Foundation before entering politics. He has no editorial experience, but he isn’t worried; he brings with him a “guiding passion” for environmental justice and some hefty sustainability experience, he said.

“Am I a journalist? No. But fortunately we’re an organization of journalists who will continue to do the important work that they’re doing,” Walkinshaw said.

Grist's newsroom, like many in the industry, is shrinking: In January, the organization laid off five journalists, saying it would refocus and rely more on freelance writers from across the country.

Judging from online reviews, the site is popular among donors, but not so much with recent staffers. It gets high marks from Guidestar, and Charity Navigator gives it three out of four stars, but reviewers on Glassdoor, mostly former employees, give it a low 2.7 out of five stars.

Walkinshaw says he does not consider his position as a former politician running a media organization to be a conflict of interest. He’s totally done with the political world, anyhow.

On Tuesday, Walkinshaw had already moved to his new desk at Grist’s downtown office. He said this is an important moment for the media outlet and its vision of working for “a planet that doesn’t burn and a future that doesn’t suck.”

As for Giller, he’ll be working on Grist’s new Changemakers network, a campaign to bring together a cross-section of leaders to find solutions to environmental problems.

When it debuted in 1999, Grist forged new ground in the media landscape as an online nonprofit publication. It is now an award-winning site read by more than 2.5 million people each month.

“Eighteen years has been a longer journey than I expected at the helm of the organization,” said Giller, noting he’ll now be able to pursue new creative pursuits within the company. “I’m proud that we’ve been among the first to do this,” Giller said, “and we’ve persevered and thrived for so long.”