Can you hear me now? Legislature may help phone service 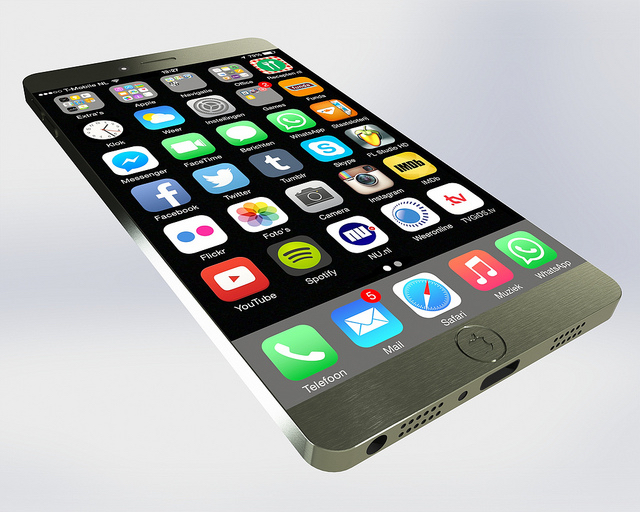 A massive new cellular network — with up to 1,200 transmitters in Downtown Seattle alone — could be on the way, possibly with a big assist from the state Legislature.

The transmitters would be the foundation of the next generation of cellular technology, called 5G by developers, and lawmakers are considering a proposal that would essentially give the state’s three biggest cell phone companies permission to begin rolling it out statewide -- along with a break on costs.

A pair of amendments would keep some local control over the placement of transmitters, but the original proposal would largely strip the ability of city or county authorities to regulate the system. Lawmakers on both sides were optimistic early in the week about the bill’s chances later in the session, even though a House version of the proposal died in committee.

“You look at big towers today, and that’s the first generation of cell technology,” said Sen. Reuven Carlyle, D-Seattle. The new system would rely on thousands of smaller transmitters instead, spaced much less farther apart and likely placed on light or power poles.

“Verizon, T-Mobile, and AT&T, if they were to build out downtown, they would need something like 400 sites each,” said Carlyle, who sponsored one of the main amendments being considered. “That’s 1,200 sites just in downtown.”

But lawmakers don’t want public agencies making money off the permitting and installation of the transmitters, which would be installed on public utility’s poles. Instead, the proposal, which is being pushed by the cell phone companies, would ultimately lower the amount the companies would pay to attach the devices to utility poles.

Although a fixed rate isn’t set, Carlyle said, the proposal specifies a formula that, when computed using real-world figures, ends up being a reduction by as much as a third from the rate in most jurisdictions today.

“It has the effect of lowering prices pretty substantially, bottom line,” Carlyle said.

The proposal, sponsored by embattled Ferndale Republican Sen. Doug Ericksen and Sen. Steve Hobbs, D-Lake Stevens, isn’t specific to the three major carriers, but dovetails with some of their announced plans for a 5G network. Under the plan, if local governments refuse to issue permits for the transmitters, the permits would automatically be issued after 90 days. Localities would also be mostly prohibited from establishing esthetic requirements for the transmitters.

“You’re talking about something the size of … a garbage can, that would fit under your kitchen sink,” Ericksen said.

Ericksen also defended the price-setting in the proposal, saying it just copied rules already in effect for some utilities.

Carlyle and others, including the influential head of the House Democrats, Seattle Rep. Frank Chopp, said that having municipalities collect revenue from such a system would be inappropriate. “The cities and the counties have a right to have their costs reimbursed,” said Carlyle. “But it’s not supposed to be a cash cow.”

Carlyle added that the state already collects taxes that amount to about a fifth of the average consumer’s cell phone bill.

The cell phone industry has apparently mounted a full-court press on the issue, engaging more than a dozen high-powered lobbyists to push the proposal.

Carlyle said the request from the industry for a uniform set of rules isn’t unreasonable, but that cities and towns should keep some control over how the transmitters look. Carlyle is the sponsor of an amendment that would set a deadline for localities around the state to pass their own ordinances on the issue. That would save companies from having to bargain with each locality as they go, essentially creating a fixed regime around the state from the bottom up.

While opposing any money-making from the installation, Chopp said he was against the proposal when it came up in the House, mostly because he heard objections from Seattle over the removal of local control. The House version of the proposal died in committee three weeks ago, Chopp said.

Ericksen said he was open to modifications to the bill, so long as it remained strong enough to create some level of uniformity across the state.

How much weight that logic will carry in the Democratic-controlled House, where a companion proposal died last month, is unclear. But Ericksen, Hobbs and Carlyle were all optimistic that with the right formulation, the bill could succeed there.