Disorder in the Court: GOP wants to break up the 9th Circuit 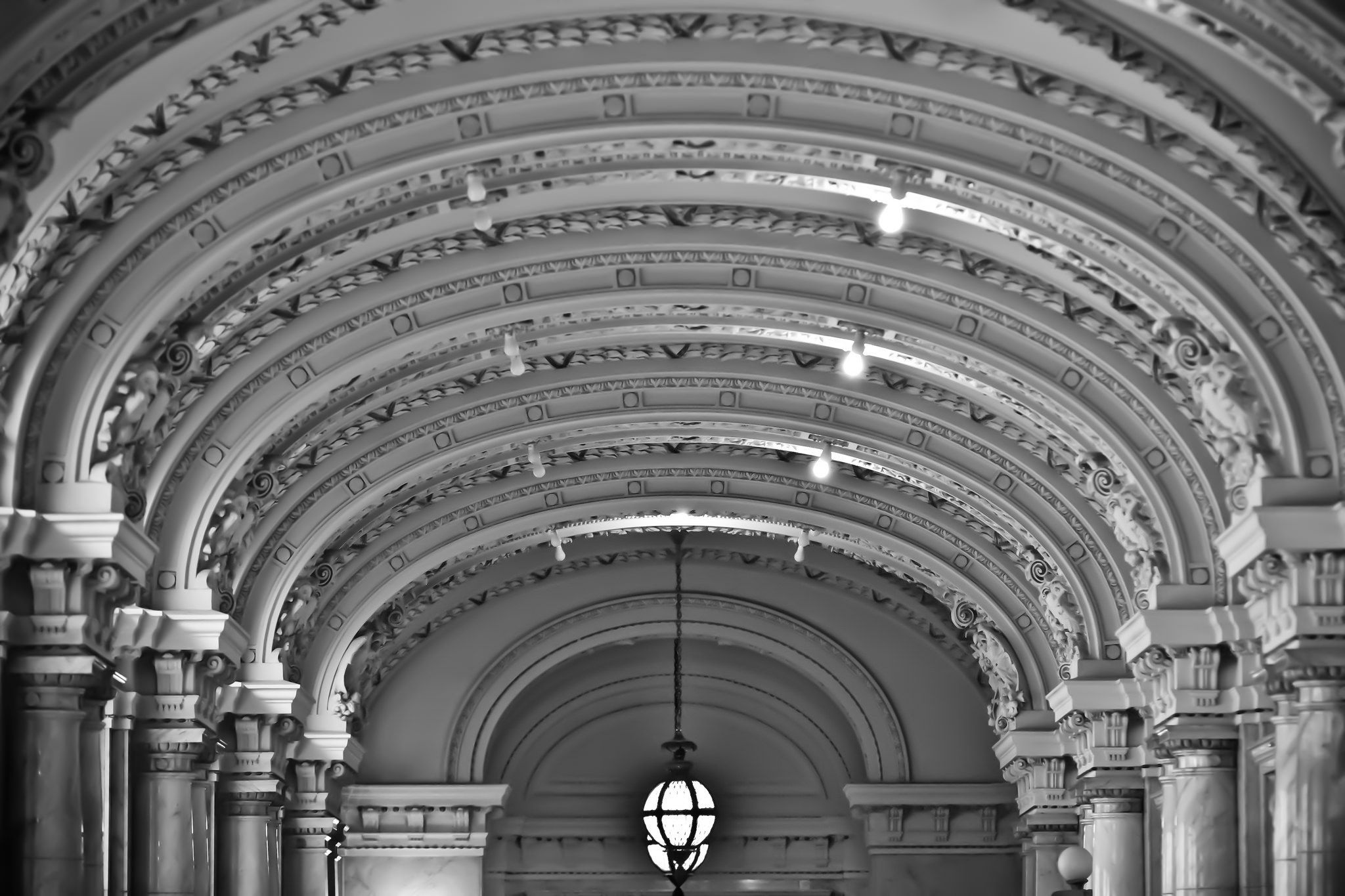 What could have been a bland hearing by the House Judiciary Committee last Thursday was cast in a much different light by a judge’s ruling the night before. On March 15, a federal judge in Hawaii blocked President Donald Trump’s second attempt at banning travel from Muslim-majority countries — six this time instead of seven.

U.S. District Judge Derrick K. Watson, part of the 9th Circuit Court, received a lambasting from Trump later that night at a rally in Tennessee. “People are screaming ‘break up the 9th Circuit,’” Trump said at the rally, later calling the decision “unprecedented judicial overreach.”

The next day, the Judiciary Committee heard testimony from professors and 9th Circuit judges on Congress’s potential to split up the court, which oversees cases from eight Western states, as well as Hawaii. The conversation soon expanded beyond the power of the 9th in the Western U.S., to the power of the judicial branch overall.

The hearing covered much of the same arguments as a 2006 Senate hearing on the issue. Some representatives and professors argued the court is too big and dysfunctional; others argued it is efficiently using economies of scale and should not be split. The three 9th Circuit judges present did not support a break up, and noted that historically, the majority of judges have favored keeping the 9th intact.

The committee members’ questions focused mostly on the court’s efficiency, but took a turn toward short monologues about Trump’s travel ban, giving the conversation a distinctly partisan sheen. “I think some of the courts in your circuit are playing a dangerous game here,” Rep. Ron DeSantis, R-Florida, told the judges. DeSantis warned that the judicial branch was overreaching with their latest ruling. Rep. Jason Chaffetz, R-Utah, spoke openly about how “infuriating” it is to see “the rulings that we’ve had coming out against President Trump.”

“It’s the 9th Circuit that’s causing these problems and taking away the duties … that Congress has given to the president of the United States to protect our borders,” Chaffetz said. “There are people that are outraged about this.”

Rep. Ted Lieu, D-Calif., called the ban “bigoted” and said the push to split up the court was ideological. He pointed out that a Maryland district court within the 4th Circuit Court was not receiving high-profile admonishment, despite a similar ruling on the travel ban. Lieu called Thursday’s hearing “bizarre and useless.”

Another Democrat from California, Rep. Zoe Lofgren, said it was important to respect the judicial branch and the check that it provides on the executive branch. “Disagreeing with the outcome is very different than undercutting the rationale for the decision-making, and I think it’s important we not do that,” Lofgren said. “Yes, the president is given the power to do a variety of actions by Congress. He’s not given the power to violate the Constitution.”