Surprise! There is still a major pay gap in local tech 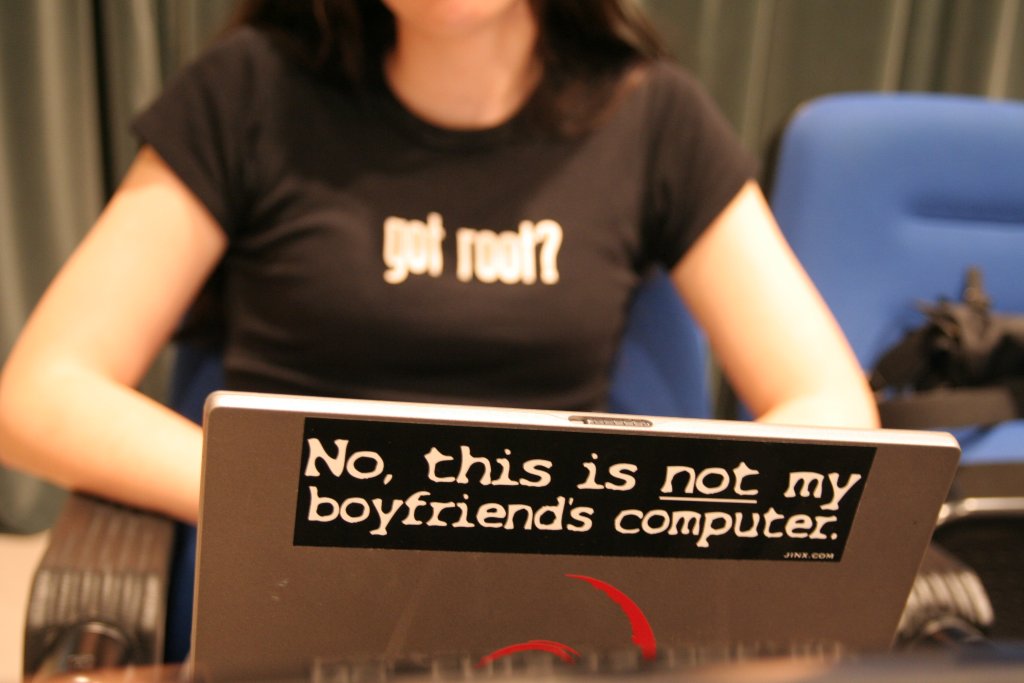 Some of this, we’ve known. Seattle ranks last in a 2015 global ranking of cities for women in tech, for example, and just 17 percent of venture-backed Seattle companies have at least one woman on their founding teams.

But we wanted specifics of what prevented women and people of color from progressing here. So we created Catalyze Seattle, a pro bono project, where we surveyed 315 people working in Seattle startups with 250 employees or less. Here is what we found:

The wage gap by gender in Seattle startups

Our wage data did not include salaries of $200,000, so we believe the 10 percent wage gap we found is on the lower end -– typically, the higher the salary, the wider the gap. The pay inequities exist despite women we surveyed being more educated, experienced and older than male respondents in the survey.

In fact 16.7 percent of men we surveyed had less than a Bachelor’s degree, compared to only 3.8 percent of female respondents. Still, men made more money on average than the women we surveyed.

Women also face bias when receiving promotions at startups. Women reported more than twice as often as men that people are promoted unfairly at their startup. They were also twice as likely to state that opportunities for professional development are unfairly distributed.

One survey respondent offered this anecdote: “I was nearly overlooked for a promotion into a role which I had already been performing the duties of for a year in favor of a male colleague with less experience at the company and no experience in the role because he was considered to be more technical than me.”

Respondents who identified as people of color earned an average of $90,130, while white respondents earned $106,000 on average — creating an annual gap of $15,870. Again, based on our small sample size, and not counting salaries of over $200,000, we believe that the real wage gap among races is higher within Seattle startups.

“At a previous startup, there were some resistance to promotion and comments [because of my race],” said one respondent. Another mentioned witnessing pay discrimination of an employee of color on a worker’s visa “not because they were worth less, but because they didn't know current market rates and the employer could get away with it.”

Most telling of all, one respondent noted: “I think that people may think that my race affects my work ethics, my skill level.”

Consistent with most industries, we found Seattle’s startup ecosystem also had a narrowing representation of women the higher you went up the chain. At a whopping 43 percent of startups we surveyed, fewer than 1 in 10 executives were women. Only one-third of startups reported having at least a quarter of female representation in leadership roles.

The biggest gap — and most troubling — was in local company founders. Two-thirds of the companies we looked at had fewer than 1 in 10 women on their founding teams. Only about a quarter of startups had founding teams that were at least a quarter female.

Many respondents described the challenges women here face in starting and sustaining companies due to lack of networking, mentoring and funding opportunities. “Funding tends to be an old boys club,” one wrote. “Even as a man I find fundraising to be more about who knows you then what the idea or business is.”

Unconscious bias has been documented as a reason for the lack of investment into female-founded companies. All the more surprising when we note the evidence of financial success linked to female founders and women in leadership positions. As one respondent posited: “The network that controls capital is comprised almost entirely of white men, and that has ripple effects in every part of the startup ecosystem.”

What does it mean? And what can we do?

Pay inequities persist for a variety of reasons that have nothing to do with people wanting to be intentionally unfair; women are less likely to receive pay raises even when they ask, there’s bias against working moms, no one talks about pay openly, etc.

One reason for this problem could be that we all think we’re paying and being paid equally – we are liberal Seattleites after all! Our data corroborates; we found that only 20 percent of women believed they were being paid unfairly at their startup, while 66 percent believed they received fair pay.

I believe that fixing gender wage gaps must be a priority in any industry, but particularly among startups where there are regular battles over talent. In fact, diversity of thought has been linked to innovation and financial success.

As news of discrimination at the world’s highest-valued startup, Uber spirals out of control – it's proof that no company, no matter how successful, is immune from the challenges that arise when you don't create a diverse and inclusive culture.

As enterprises seek to attract and retain the best and the brightest, it’s critical to run regular audits around pay and try to be as transparent with wages as possible, at least internally. As I’ve previously written for Crosscut, fair pay and pay transparency creates more opportunities for women to progress and healthier work cultures for all startups.

In my previous job at a startup, everyone kept repeating Peter Drucker’s famous line “culture eats strategy for breakfast.” For startup leaders, earning a reputation for an equitable work culture is one way to win that crazy war for talent.