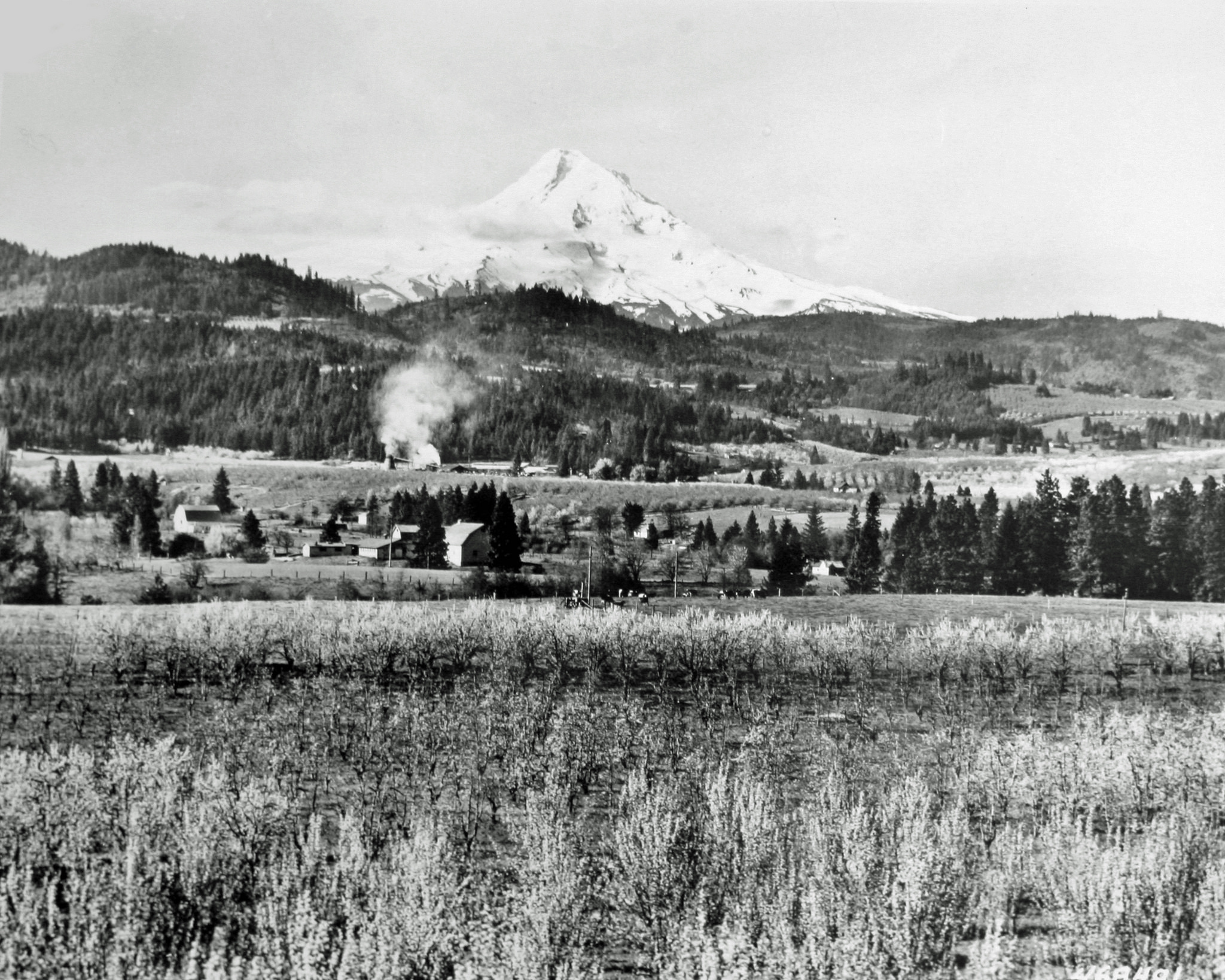 This story was originally published on The Last Word on Nothing.

On the evening of November 29, 1944, in the small town of Hood River, Oregon, the members of American Legion Post 22 performed what they later described as a patriotic act: They went to the county courthouse and blacked out 16 names on the plaques honoring local soldiers. All 16 men were still overseas, fighting on behalf of the United States. All 16 were of Japanese descent.

The United States government, in the midst of the racist paranoia that followed the Japanese attack on Pearl Harbor, had already “removed” some 120,000 Japanese-Americans from their homes on the Pacific Coast to internment camps in the Interior West. In Hood River, hundreds of families had been forced to abruptly sell or lease their land and board a train bound for the camps, not knowing when or if they would return.

By the fall of 1944, with the end of the war in sight, the hysterical hatred directed at Japanese-Americans had begun to subside. In Hood River, however, it was about to reach new heights.

Historian Linda Tamura, who calls herself a “proud orchard kid” from Hood River, is the grandchild of Japanese immigrants and has spent much of her career documenting the wartime and post-wartime experiences of Japanese-Americans in the Northwest. In the early 1900s, she says, many Hood River landowners hired Japanese immigrants to help them clear forests for farms and fruit orchards, sometimes in exchange for small plots of scrubby, stumpy land. The immigrants gradually improved and expanded their property, and many prospered, soon producing an outsized share of the regional strawberry and apple harvest.

Resentments rose, and in 1917, the local state senator introduced a bill that would have prohibited Japanese immigrants from buying land.  In 1919, Hood River residents formed an “anti-alien association” whose members pledged not to sell or lease to immigrants. In 1942, when President Roosevelt signed the notorious executive order that cleared the way for the internment camps, he unwittingly accomplished what many in Hood River had long tried and failed to do: put the valley’s most successful farms and orchards in white hands.

When the Hood River Legionnaires erased the names of Japanese-American soldiers from the wall of the county courthouse, veterans across the country were outraged, and hundreds of them wrote impassioned letters to the local newspaper. But most residents were unrepentant. In early 1945, a Legionnaire named Kent Shoemaker published a series of public notices in the newspaper, listing the names of Japanese landowners and calling on white residents to purchase their properties. The notices, which pledged “one hundred percent” support of “efforts to keep the Japs from returning to this county,” were signed by 1,800 locals. When the newspapers reached the internment camps, Hood River exiles were heartbroken to see the signatures of former friends and neighbors. More than half decided not to return.

But not everyone had signed the pledges. Charles Sheppard, the owner of the local farm-supply store, knew many of the area’s Japanese-American orchardists through his business, and throughout the war had written many letters attesting to the loyalty and patriotism of his longtime customers and friends. Methodist minister Sherman Burgoyne and Arline Moore, a descendant of one of the area’s first white settlers, successfully campaigned to restore the 16 missing names to the wall of the county courthouse. In the spring of 1945, Burgoyne, Moore, and some 50 other residents founded the League for Liberty and Justice. As Japanese-American families began to return to the valley, the League sent each one a letter of welcome, expressing a “sense of shame” about local prejudice and encouraging them to call on the League for help.

They did call, and the League did help, in very practical ways. When shopkeepers refused to sell to Japanese-American customers, League members collected shopping lists and did errands on their behalf. When fruit packers refused to buy from Japanese-American orchardists, League members picked up their produce and took it to market themselves. They responded to racism as if it were a death in the family, making sure the bereaved were fed, warmed and steadily kept company.

League members were ostracized along with their Japanese-American friends, and many of their businesses suffered, too. “No one knows how hot it was for us,” remembered Burgoyne’s wife Doris. “We expected to be beaten up or run out of town any moment.”

The hatred cooled, but slowly, and not until 1951 did Moore remark that “sane thinking has been reestablished” in Hood River. For decades, few people on any side spoke about the town’s toxic history, even within their own families. Charles Sheppard’s son Jack knew little about his father’s support for the Japanese-American community until he found a cache of old correspondence. Joan Laurance, whose father publicly defended George Akiyama, a Japanese-American veteran, after seeing him threatened and insulted by a local barber, didn’t hear the story until many years later when she was canvassing for library funding and happened to knock on Akiyama’s door.

Through the work of Tamura and others, such stories are finally being told in Hood River. The internment camps and the postwar experiences of Japanese-Americans are part of the high school curriculum; a plaque at the train depot recalls the day when families were forced to leave for the camps; the museum has a new exhibit honoring Minoru Yasui, a Hood River native and attorney who was imprisoned for his opposition to the camps, and fought for decades to secure reparations for all internees.

As the community reckons with its past, it’s well aware that its history has new relevance. During a packed talk earlier this month, Tamura read from a letter by Sherman Burgoyne to a distant sympathizer: “The battle for American decency happened to be here this year. We fought it and won. Next year it may be in your part of America, and I’m counting on you to stand true.” 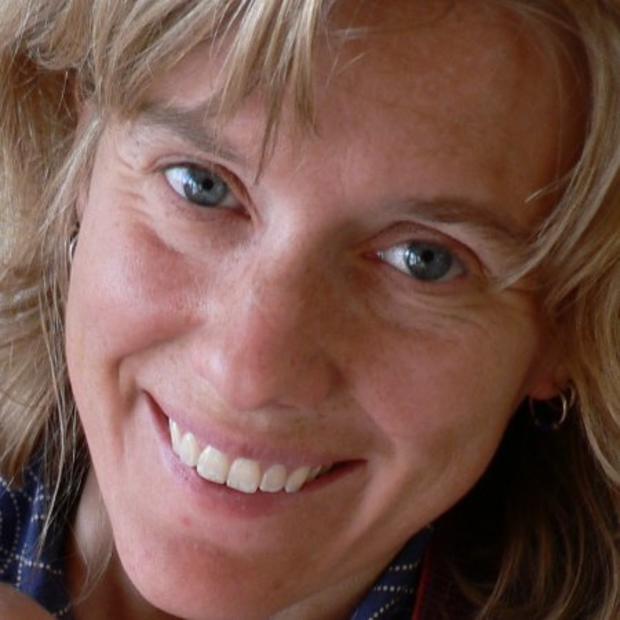