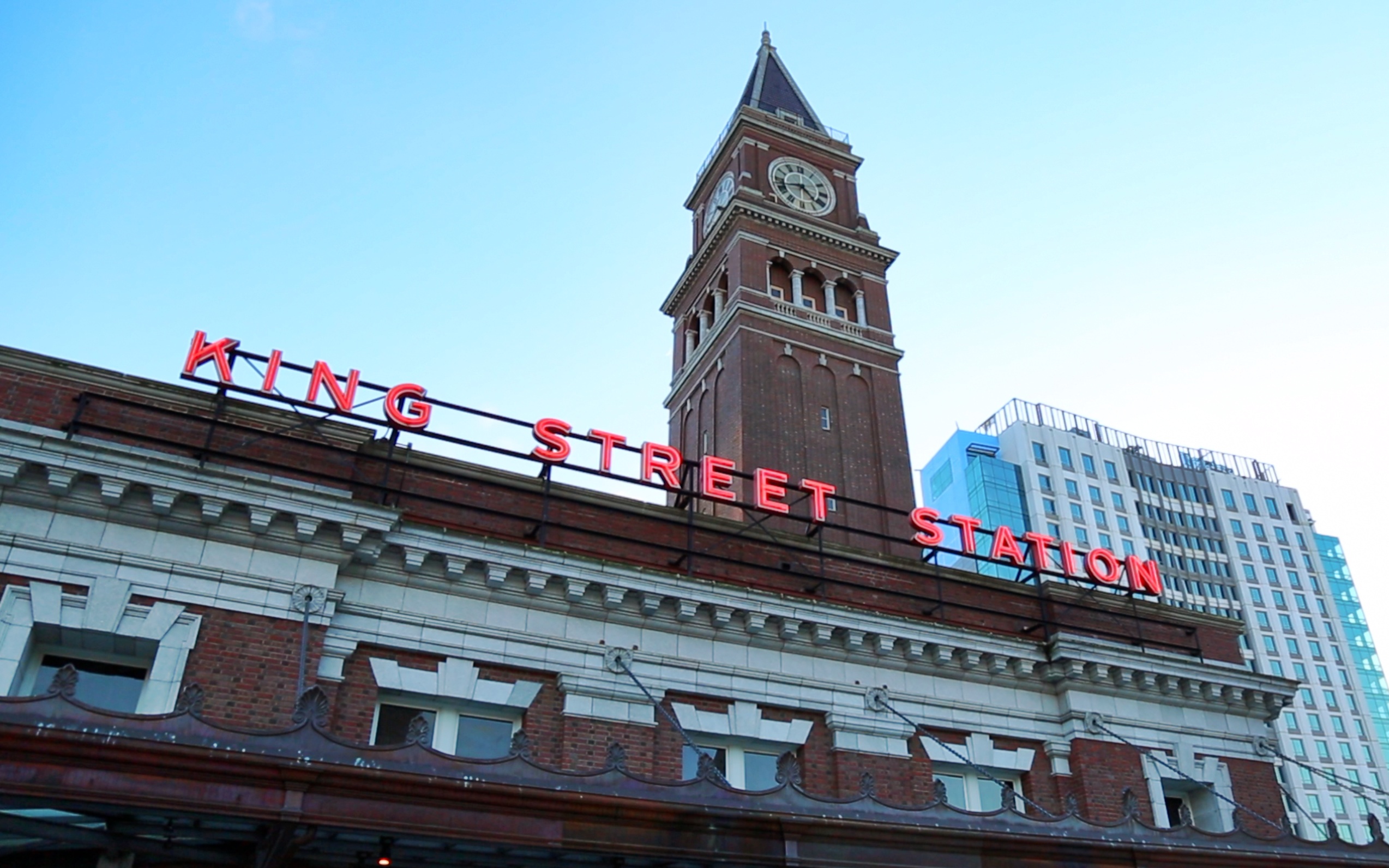 Philip Deng wants to turn King Street Station — the century-old train station in the heart of Seattle’s Pioneer Square neighborhood — into a permanent international street food market. Deng is the founder and CEO of MarketShare, a nonprofit working to transform the historic station’s second floor —  a largely unused space on the Jackson Street level — into “a permanent international street food market that incubates micro restaurant startups run by low-income immigrant and refugee entrepreneurs.”

Deng says the market will provide a financial leg up for entrepreneurial immigrants and refugees through the opportunity to run their own food stall in the market. The food market will also create a multicultural setting for local Seattleites hungry to experience ethnic dishes they haven’t tried.

“King County is home to more than 400,000 immigrants and refugees,” cites MarketShare’s site. “They come from more than 100 countries and speak more than 170 languages. That means there is a whole lot of delicious authentic international cuisine being expertly prepared and eaten and most of it is beyond our reach!”

Picked as one of Seattle’s 8 great ideas for 2017, Deng has sacrificed his savings and energy in the hopes of seeing his dream become a reality.

“Whatever I have left to give, I’m going to give it — whatever it takes to build this market,” says Deng.

Edward Duo is graduated from Seattle University with a film degree and a theater performance minor. He is from China and currently works as a freelance filmmaker and photographer in Seattle. He moved to the U.S. five years ago. He believes film is the best way to communicate with people from different cultural background.