Rachel Dolezal: A lesson or a sideshow? 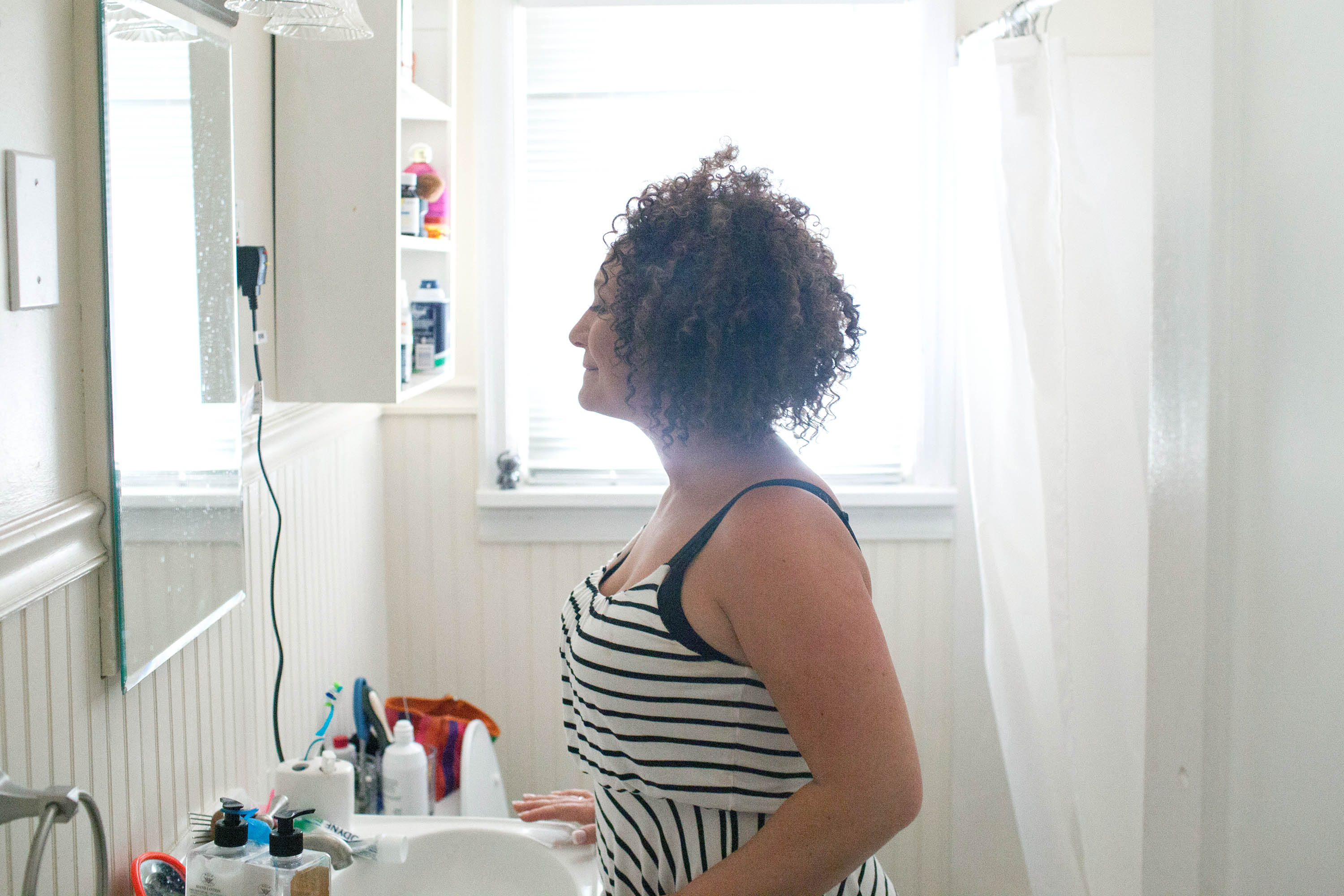 Rachel Dolezal photographed at her home in Spokane on June 16, 2016.

In her new memoir, In Full Color: Finding My Place in a Black and White World [282 pp. BenBella Books], Rachel Dolezal wastes little time regretting she didn’t get to present her unique story when sidetracked by a reporter who asked whether she is African-American.

“The evolution of my identity was far too nuanced — and, frankly, private — to describe to a stranger,” she writes in the book’s Prologue. “How can you explain in a brief conversation on the street a transformation that occurred over the course of a lifetime? You can’t. To truly understand someone, you need to hear their whole story.”

Dolezal, who served as head of the local NAACP in Spokane, Wash. passing as a black woman, lost her job in the summer of 2015 when her parents exposed her as white. This ignited a heated conversation on race across the country with its news reaching an international audience.

Her book, written with Storms Reback, takes the reader through accounts of a mistreated childhood, parents she was eager to shed, a community of love and support by black people, and her passion and work for social justice. Throughout, she reveals her inner feelings of not belonging in the white world and her education, knowledge and embrace of black culture.

“And yet, as at home as I felt being Black, bonding with other members of the Black community, and being recognized not as an outsider who was ‘down’ but as an insider who was truly in the know, I had a nagging fear that the wonderful and beautiful maturation of my identity I’d enjoyed balanced on a precariously thin precipice. Every job I took on, every relationship I entered, every word out of my mouth was a risk. I was stuck in an awful limbo. I’d never been entirely comfortable in white settings, but I also knew I couldn’t fully relax and reveal everything about myself in Black settings, either,” she writes.

It is very difficult to see her other than as a 39-year-old white woman, born to white parents in Troy, Mont., who has embraced black culture and works to maintain an appearance of being black and biracial.

“I consciously maintained some warmth of color in my skin, whether through sunbathing or bronzer sprays. I’d already been identified by the media and other people as Black or biracial countless times, so it wasn’t hard for me to go one step further and fully commit to a look that made visual sense to people who knew me as Izaiah’s mom,” she writes in detailing her thoughts on becoming her brother’s custodial parent.

Replaced in a human rights job in Coeur d’Alene, Idaho in July 2010 by a white man, she confronts her feelings of racism, ageism, classism and sexism and decides to increase her activism. 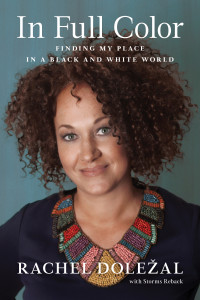 “If I was looking to live an easier life, this would have been a great time for me to opt out of being Black,” she writes. “Simply by untwisting my braids and staying out of the sun, I could have crossed back over the color line. This assumes, of course, that Blackness describes little more than racialized physical features. But to me, Blackness is a permanent part of who I am, an aspect of my character that had taken me a lifetime to have the courage to publicly claim and openly embrace, and I wasn’t about to give up on me.”

White people have long contributed to the civil rights and social justice movement. The abolitionists provided safe houses along the Underground Railroad. Viola Liuzzo, a wife and mother from Detroit, was an activist who was killed in 1965 by Klansmen while ferrying marchers back to Selma from the historic march.

Dolezal’s social justice work could have been just as prominent without the controversy over her identity. This full examination of her story, while providing her inner thoughts, does not change the facts. Asked recently to comment on her story, the local NAACP said: “We’ve moved on.” Readers should pass on this book, too.

Carole Carmichael is a journalist who lives in the Pacific Northwest.