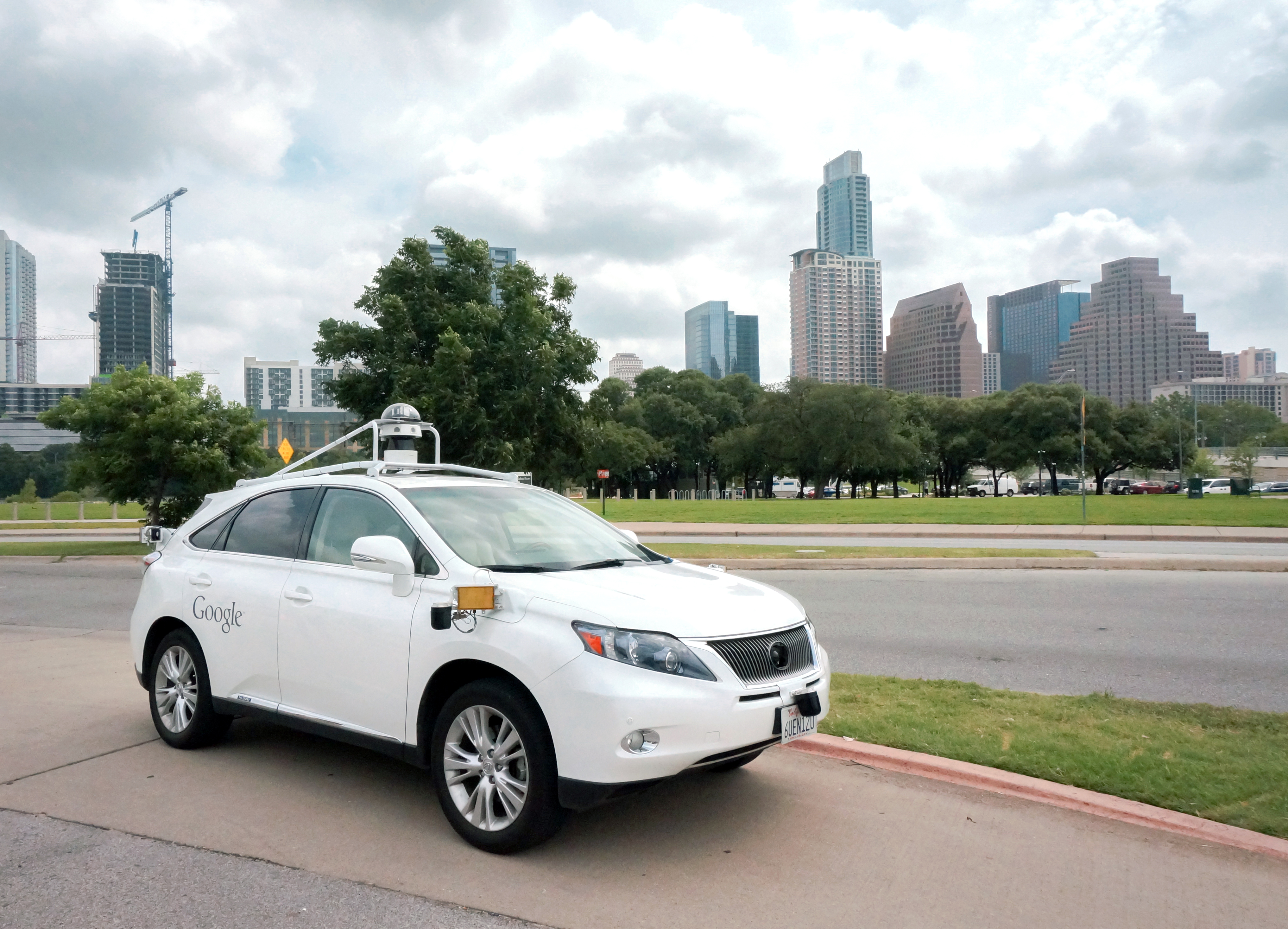 Driverless cars could make air pollution worse and cost the city millions in lost revenue, according to a new study.

The robot cars are coming, like it or not. And local researchers say Seattle better be prepared.

From BMW to Ford, car companies say they aim to introduce fully automated cars in only a few years. More conservative prognosticators say it will take until the 2030s, but between Seattle's tech-focused economy, the city's terrible traffic, and the fact that our neighbor Kirkland became the third place where Google began testing its line of autobots last year, there’s good reason to think that Seattle could be one of the the first places where driverless cars become the new norm.

Which could be great. Autonomous vehicles (AVs) could mean less congestion, cleaner air, and a reprieve from the shocking number of distracted driving deaths in Washington State. Or it could be not-so-great. These cars could actually lead to more congestion, more transportation inequity, and losses in city revenue.

So says a report from Challenge Seattle and the University of Washington’s Mobility Innovation Center and Tech Policy Lab. The report argues that now is the time for the city of Seattle to start thinking through how AVs could change things here, and the policies we’ll want to enact in order to start planning for them.

Some technophiles have enthused that AVs would reduce traffic congestion because robots would move more efficiently and more safely than human drivers. But AVs are actually more likely to have the exact opposite effect, according to the report: Because they would make it easier for people to travel in their own vehicles, they could put more cars on the streets and actually make traffic worse.

That’s one thing that Seattle needs to account for, says Christine Gregoire, former Washington governor and Challenge Seattle CEO. “We’re not going to sit here and promote that everyone have a driverless vehicle,” she says. “To the contrary — we’d like more ridesharing.”

Gregoire says Challenge Seattle has been talking with Uber and Lyft to start developing ridesharing programs before personal AVs flood the streets. She imagines that one day, driverless buses could be a part of the local transportation equation.

AVs also pose potential problems when it comes to city revenue and, relatedly, transportation equity. Traffic fines currently contribute 2.6 percent, or $29.2 million, to Seattle’s operating budget. Seventy to 85 percent of this usually comes from parking citations. Robot cars, however, could enable people to avoid parking tickets altogether: Just have the car drop you off downtown, and let it perfectly park itself away from the metered spots farther afield!

That may be great for drivers and people everywhere who despise paying to park, but Seattle would need to come up with another way to dig up that not-insignificant sum. Otherwise, the burden of parking citations and traffic fines would shift unfairly onto people who can’t afford an AV.

And what about the jobs of Uber, Lyft, cab and perhaps, bus drivers? “I don’t have the answer, but it’s one of the potential consequences and we need to plan for it,” Gregoire says. “No surprises — we want to have people up and thinking about this well in advance.”

So what’s next? The study outlines a series of recommendations, including gearing up to use and incorporate AVs in a beefed-up analysis of traffic flow, including:

Gregoire and Calo have shared and talked about the report with Scott Kubly, director of the Seattle Department of Transportation. Co-author Emily Reynolds from the Tech Policy Lab and representatives from Washington State Department of Transportation have been invited to speak at a forum on Autonomous Vehicle Policy in Olympia on March 28. The Council of State Governments is hosting similar events across the country in cities such as Denver, Hartford, Connecticut, and Montgomery, Alabama.

“It’s real. We need to have a good conversation about it,” Gregoire says. “We need to make sure everybody has a voice in the process, we need to plan and get ready and see Seattle where it should be, which is a leader in making sure that this is done in the most effective, efficient, cost-effective way possible.”