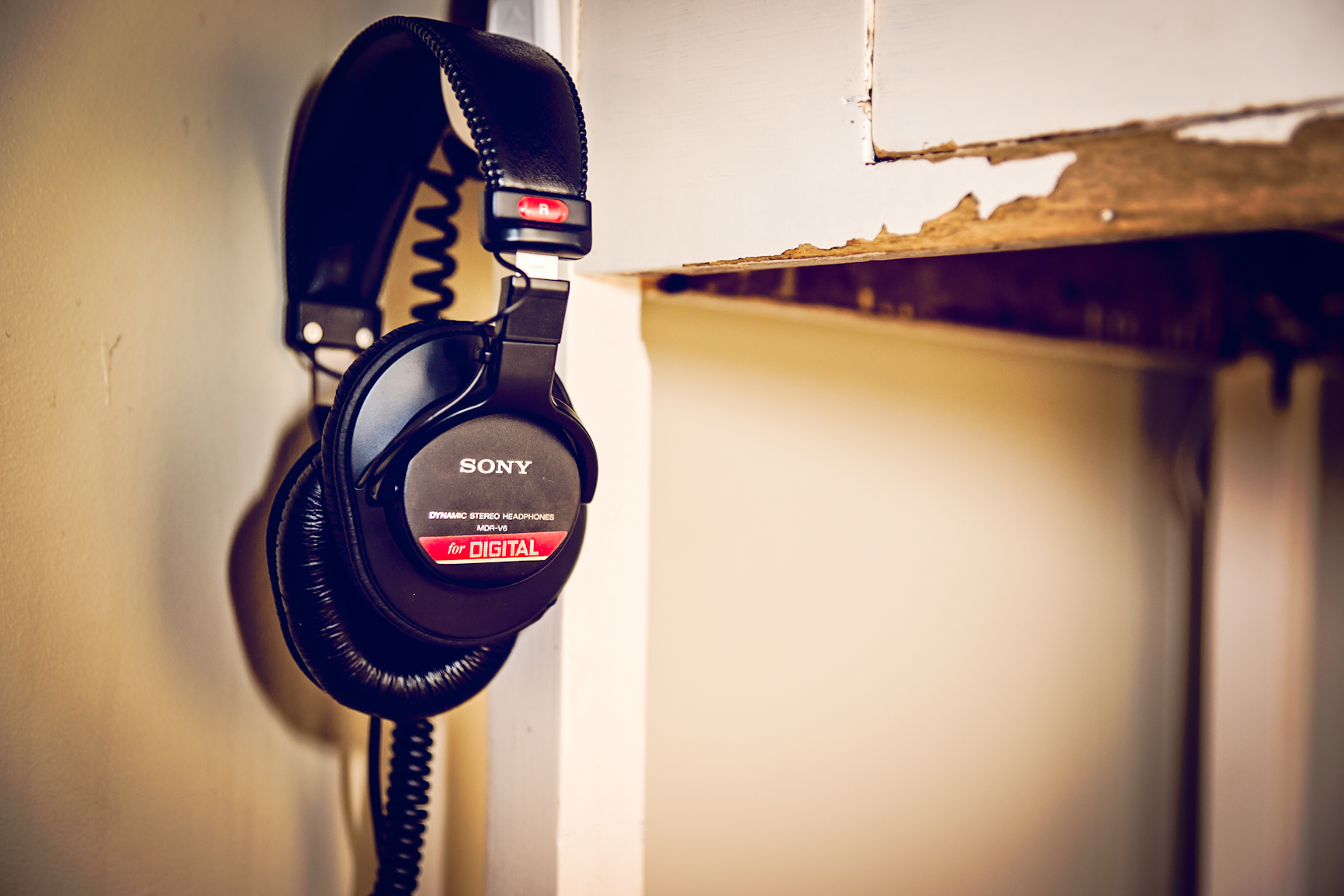 You have to appreciate an act that bills itself as an “immersive hip-hop improvisational experience” and calls itself A Tribe Called Yes. Actors, musicians, MCs take the Jet City Improv stage to freestyle about underdogs who dream big and, of course, who dream in verse. Opening night sold. Believe the hype, see the show, opine (in rap) after.

When Serial was launched in 2014, it took the world by storm, becoming the most downloaded podcast in history. Not only did season one appeal to our love of a good “whodunit” case (spread out over twelve weeks and utterly unbingeable!) but beyond that, it illuminated the power and innovation of podcasts as a means of storytelling. Co-creators of Serial — Sarah Koenig and Julie Snyder — will be at the Paramount discussing the behind-the-scenes, and ups and downs, of making a podcast. 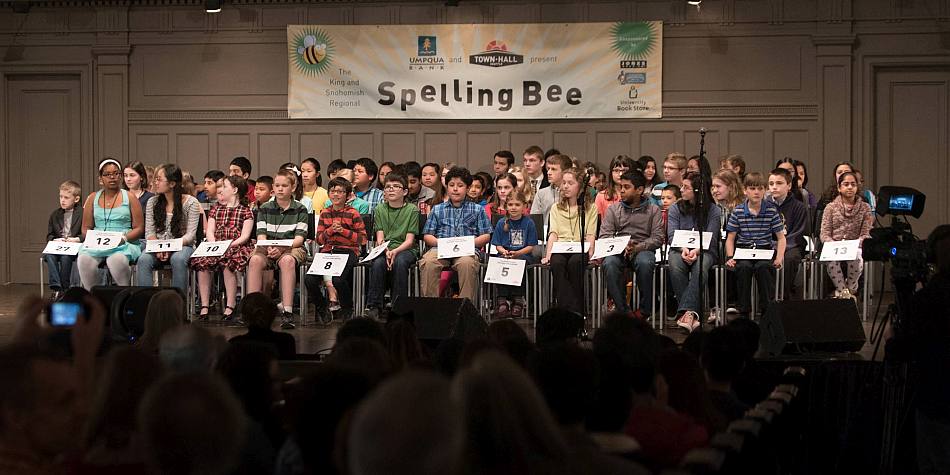 Public education may be going to hell in a hand-basket, but at least we still have the joy of the spelling bee. This year, the Scripps National Spelling Bee has already been making news with 5-year-old Oklahoman Edith Fuller becoming the youngest contestant in history (her winning word was “jnana.") Get out of the rain and head to Town Hall to see our own area spelling wunderkinds compete for an afternoon. The “spellebrity” left standing heads to a national competition in Washington D.C.

Science and a Movie

The ever-popular Science and a Movie series, a collaboration between Central Cinema and Pacific Science Center, returns this time for two nights. Join local biologists Erin Firth and Anna Simpson to hear about the latest in the field of astrobiology, and participate in a Q&A. Of course, take in the horror and the gore of critically acclaimed 1986 sci-fi film Aliens. It’ll be nice to not focus on our earthly cares for a couple of hours — maybe the threat of alien attack should be our greatest worry after all.

Here’s an aural way to bid adieu to winter: a performance of Vivaldi’s Winter Concerto from The Four Seasons by violinist Jae-In Shin and the Seattle Metropolitan Chamber Orchestra. The concert is inspired by the time period reflected in Seattle Art Museum’s current Seeing Nature exhibit. The March 17 concert will include music by Fauré, Takemitsu and Schoenberg as well as projections of art from the show. (There’s also a free evening chamber music concert on March 16 at SAM underneath John Grade’s massive and gorgeous “Middle Fork” sculpture, which if you haven’t yet experienced, you should.