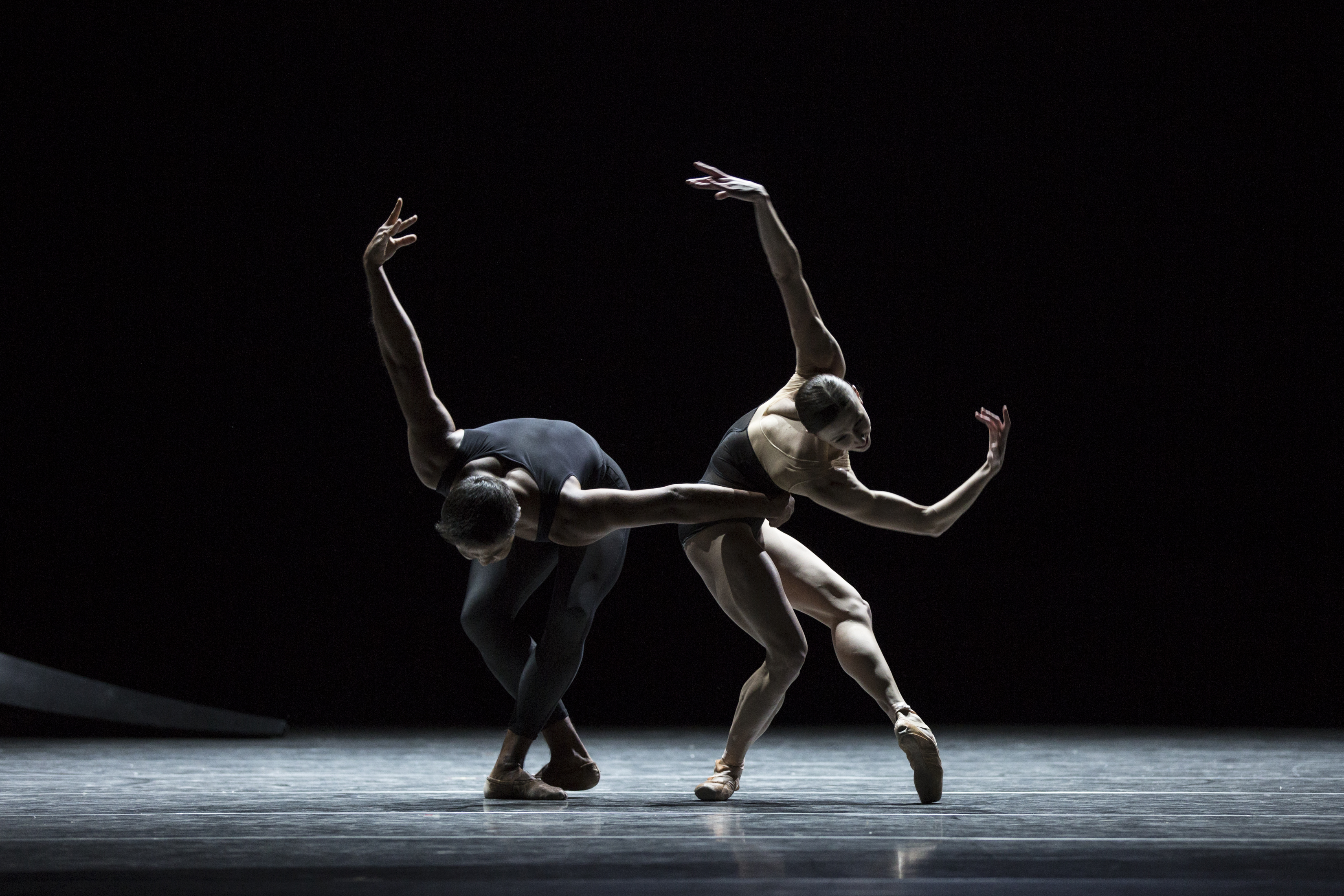 Epic, relentless, stunning. Those were some of the words that came to mind at McCaw Hall the other evening when Pacific Northwest Ballet unveiled the first rep in its Director’s Choice program. The piece is Empire Noir choreographed by David Dawson and it is nothing less than brilliant. Consider: sexy black costumes; an angular, sculptural set; and a score by Greg Haines that bounds and soars. Reps usually end with a standing ovation but this first work jolted the audience to its feet and all I could think was Damn, I am so lucky to have been in the theater to see this. Forsythe’s New Suite, a series of duets, and Jessica Lang’s Her Door to the Sky, inspired by Georgia O’Keeffe’s Patio Door series, rounds out the bill.

Presented by Women in Film Seattle, the Post Alley Film Festival (PAFF) features 30 “eccentric and female-centric short films by women (and a few good men).”  All the dreary day long, festival-goers can take in short films, ranging from 3 to 25 minutes, and connect with and promote women in the film industry. The films are divided into themed programs like “Beginnings and Endings,” “Docs Rock” and “Tough Babes” and range in subject from bulimia to moccasins, many of them making their U.S. premiere. The program includes breaks, as well as Q&As, a silent auction, raffle and reception. While you’re over there, if you want more, head to SIFF Cinema Uptown to catch Kedi, an adorable documentary about the stray cats of Istanbul that has the power to melt anyone’s heart.

An Evening With Misty Copeland 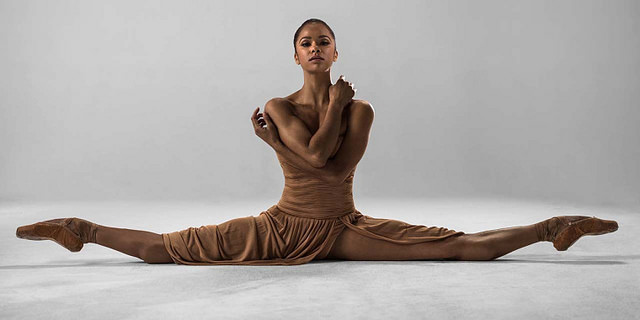 An appearance by the popular American Ballet Theatre principal dancer sent locals wild—tickets for her lecture were gobbled up quickly. But Copeland has scores and scores of fans who applaud her for breaking barriers: the first African American female principal dancer in ABT’s 75-year-old history. And if you’re one of them sans ticket, here’s a reminder that standby seating will be available at 6:45 p.m. outside Meany Theater at the UW. Good luck.

At every Dina Martina show she asks the audience whose FIRST Dina Martina show it is (so she can thank the newcomers for their “continued patronage”) and each time, to my shock, a quarter of the audience raises their hands. I tell you this because I always recommend these shows (in print, aloud and by wearing my Dina Martina T-shirt). Until I go to a show where no one raises their hand, I always will. Writer-performer Grady West has been playing drag superstar Dina Martina since 1989, creating not just an immensely entertaining, brilliant character, but an entire world in which she lives. She’s been called, “the most original drag performer working in America today” and “the mildly brain-damaged love child of Liza Minnelli and Ronald McDonald." What you must know is that you've never experienced a night of entertainment so smart or funny like this one. So get to “Re-Bar’s place,” as Dina says, and see her spring show, where she will regale the audience with new songs, stories and a video.