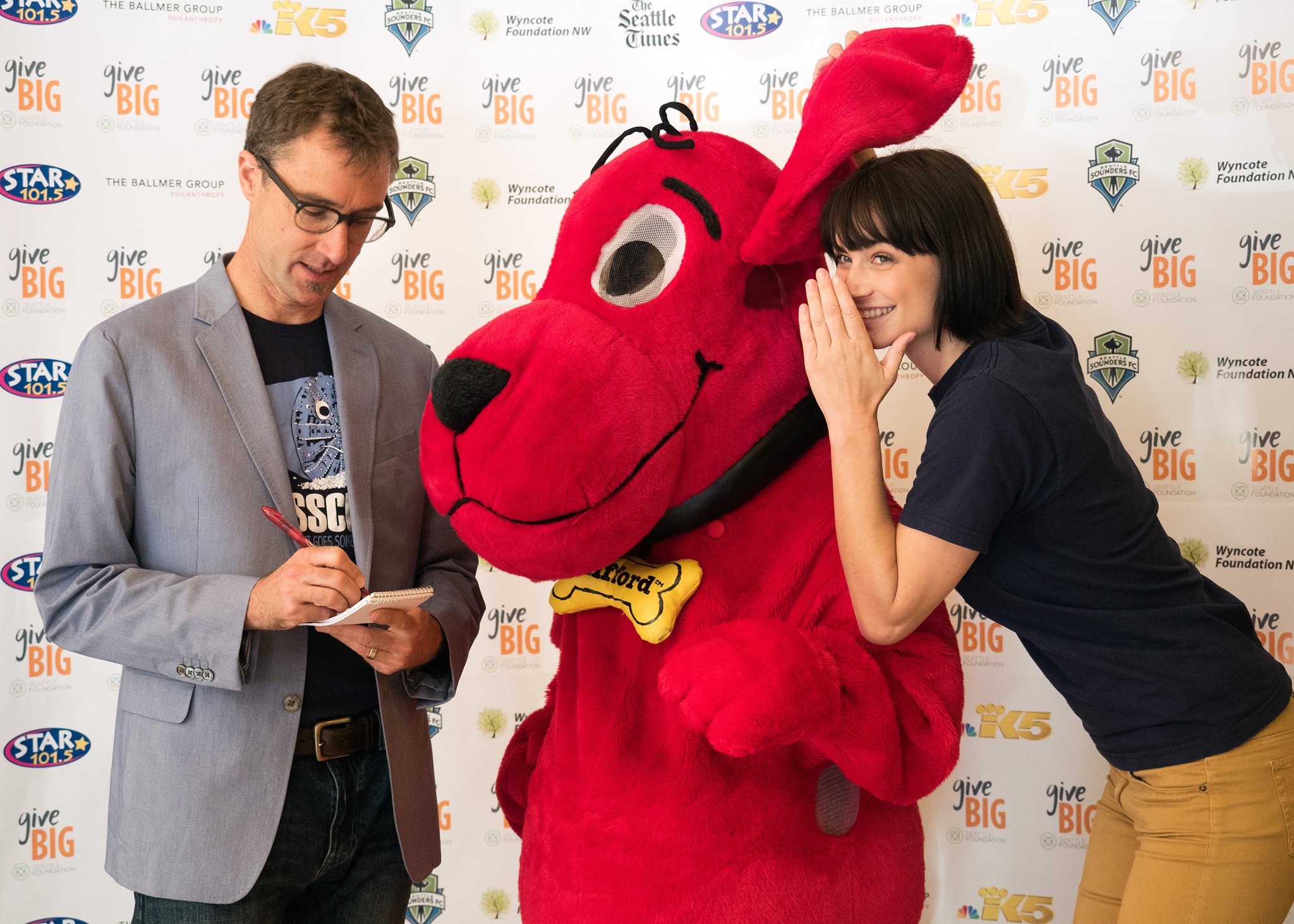 Editor's note: Crosscut's Executive Director Tamara Power-Drutis announced she would be leaving after three years with the organization. We're publishing this farewell letter written by Tamara on her last day, March 17, 2017.

Three years ago, on my first day at Crosscut, then-Editor-in-Chief Mary Bruno told me that Crosscut is the kind of place where you can think of an idea in the morning and implement it by noon. With my bureaucratic background, I was a little uncomfortable with that thought at first but it didn’t take long for me to grow addicted to the fast-paced and scrappy way of doing things.

Crosscut is a nonprofit journalism startup: Three risks in one. It’s been an experiment followed by more experiments since the day it began and we believe it’s the better for it. It’s also meant that we were never standing on solid ground. There was magic and momentum and mission, which is the only plausible reason that the staff stuck around at times without pay.

Not only did we stick together, but every time things got tight the whole team rolled up their sleeves and got their hands dirty. Sometimes literally. (Ask me about my dumpster diving escapade after the Courage Awards trophies were accidentally taken out with the trash.)

I’m about to begin a new chapter as the Chief of Staff and We the People Campaign Director at the Amplifier Foundation, where I’ll be partnering with street artists such as Shepard Fairey, Jessica Sabogal and Ernesto Yerena to ignite a national dialogue about American identity and values through public art and story sharing. You’ve likely seen their work already as it flooded Inauguration Day and the Women’s March with new symbols of hope.

I’m also beginning my term as #1 Crosscut fan, continuing to benefit from the understanding and community this team fosters, and advocating for its support and sustainability.

When I look back at all that our public media community has accomplished, I feel an overwhelming sense of gratitude to have been a part of it. It's been an honor and I will dearly miss being a part of the team.

There was perhaps no better capstone to my time here than the gathering of our Courage Awards Advisory Council last Tuesday, which convened many of the cultural, civic and business leaders with whom I’ve had the privilege of partnering. Listening to the stories and nominations of the deep, self-sacrificing courage our community has seen over the past year reaffirmed for me that Crosscut is so much more than a newsroom.

My deepest thanks to the many people who have championed Crosscut over the years, from inside and out. I will be joining Marilyn Hoe, Michael Crystal, Drew Atkins, Mary Bruno, Berit Anderson, Kate Harloe, Bill Lucia, David Brewster, Greg Shaw and the many staffers, interns, partners, board members and volunteers who came before and after and who still remain part of the Crosscut family.

I look forward to joining them in the ranks of fierce Crosscut supporters who advocate for a strong public media.