O Trump! Have you sent Seattle's tech to Canada? 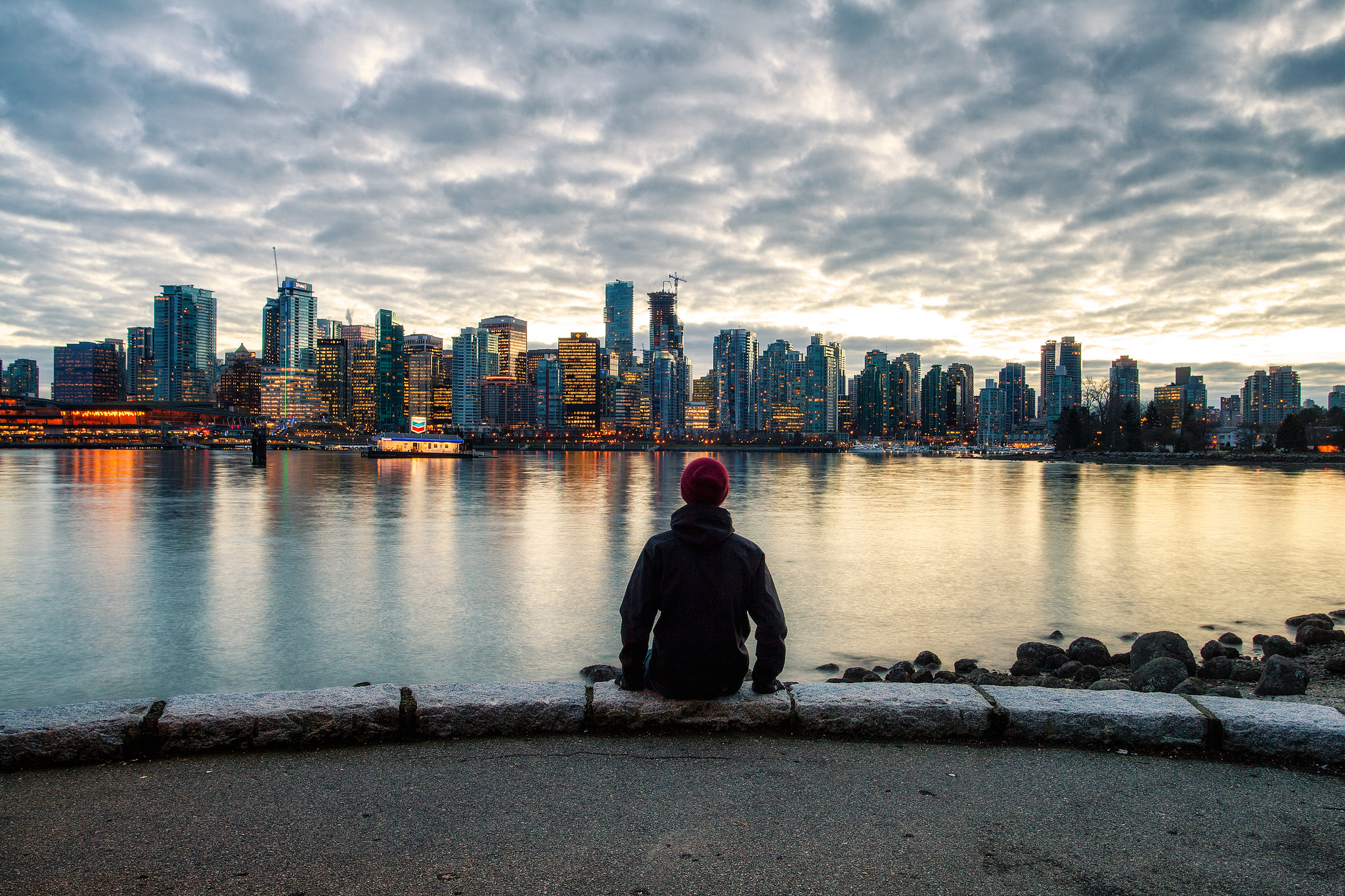 A man looks at the skyline of Vancouver, Canada from Stanley Park at sunset.

It was a Friday afternoon when Donald Trump issued his most controversial order, banning immigration from seven countries. Reaction was swift, as thousands of protesters filled airport terminals, and immigration lawyers scrambled to assist families thrown into a new legal limbo.

By Monday, a different sort of aftershock had arrived in Vancouver, Canada. Tech workers from the Bay Area and Puget Sound had done some thinking over the weekend. And the British Columbian city was starting to look a lot better to them.

“I speak to immigration lawyers all the time, and they started receiving record numbers of calls from tech workers,” says Michael Tippett, a longtime entrepreneur in Vancouver’s tech industry. “Not only workers. I’m hearing from founders who are saying they’ve got 30 people on a team, three of them are from Iran, and what can we do here? ... We’re not sure yet if Seattle’s loss is our win, but there’s a huge opportunity for Vancouver to benefit from this.”

Vancouver is currently the junior partner in the “Cascadia innovation corridor,” part of an agreement signed last September between Washington and British Columbia to foster mutual tech growth.  Compared to Puget Sound, the Vancouver area has fewer tech workers, less venture capitalist funding, and no large “anchor” companies like Microsoft, Boeing, or Amazon.

But some speculate the balance between the regions could change a bit, if only gradually, as the U.S. becomes more restrictive toward foreigners. After all, Canada’s less stringent immigration system has long been a calling card for the city. Microsoft President Brad Smith calls it a motivating factor behind the company’s $120 million Vancouver engineering facility, which opened last June. It plans to employ over 700 people in the office, at an annual operating cost of $90 million.

“Vancouver is a potential problem for U.S. tech growth if our immigration system isn’t reformed,” says Neil Ruiz, executive director of the Center for Law, Economics and Finance at George Washington University. “Other countries are trying to build their ecosystem for foreign entrepreneurs and talent. That could be a threat to our competitiveness in both the long and short term.”

The same can be said for Vancouver, which hosts offices for most of the same companies, as well as Microsoft and Amazon. And each company that decides to expand its workforce north of the border, instead of Seattle, strengthens Vancouver’s ecosystem of tech talent.

“Vancouver has great immigration policies, but doesn’t have a velocity of talent yet,” says Chris Devore, managing director of Techstars Seattle and a longtime leader in Seattle’s startup scene. “I would attribute that to their lack of anchors, like Amazon. As far as satellites go, in the time horizon of a four-year term (for Trump), without saner immigration policy, I’d say the amount of talent in Seattle insulates it from too much disruption. But if, God forbid, he’s elected to another term, companies will reevaluate things.”

In addition to Trump’s immigration action, a draft executive order obtained by Bloomberg News would impose new restrictions on hiring high-skill foreign workers, a much more direct blow to the tech industry. Even without this order, it can currently take three times as long to receive a work visa in the U.S. as opposed to Canada, according to an analysis by the Boston Consulting Group.

“Historically, both the U.S. and Canada have done well because we were willing to take anyone from anywhere,” says Vancouver Councilor Andrea Reimer, chair of the city’s Policy and Strategic Priorities Committee. “The larger the pool of talent, the broader the base of genetics, the broader the experience. If U.S. chooses to narrow that down, it gives us an advantage.”

Immigrants have long played a vital role in the tech industry, both in starting and staffing companies. Ruiz points out that a high proportion of students from Iran and other countries targeted by Trump’s immigration order pursue advanced STEM degrees in the U.S. Motivating these students and other high-talent workers to relocate north of the border, he says, will hurt the U.S. economy in the long-term.

“All of this could have a big impact on innovation,” says Ruiz. “The details of how they do immigration reform (in DC) are going to be very important.”

In reaction to Trump’s executive order on immigration, Tippett founded an organization, True North, to help U.S. companies plan a move to Canada. They’ve received hundreds of inquiries, he says, and held talks with the city government. Through the grapevine, he’s heard the organization has been a point of discussion within the Seattle Mayor’s Office as well. The Mayor's Office didn't respond to a request for comment.

“As we see it, if the policies in the U.S. become more restrictive, we will emerge as the North American standard bearer for a free and open society,” says Tippett. “With tech, we’re talking about an industry that’s not tied to mines or anything. It’s highly fluid and dynamic. It will go where workers feel comfortable.”

Tech is already a major part of Vancouver’s economy, with roughly 40 percent of downtown office space occupied by the industry. Its expansion faces some major obstacles, particularly the high cost of real estate in the city. But Councilor Reimer believes President Trump’s immigration policies are a key issue for the regional economy.

“All businesses do better in an environment of stability because predicting the future means you can plan,” says Reimer. “I don’t know how well you know Canadians, but we’re obsessed with not being America, but also feeling somewhat inferior to America. We love Seattle, and we think the tech corridor is fantastic…. But right now, though, we have the kind of stability and, frankly, safety that immigrants want to see as they grow their lives.”