Washington’s GOP has some lessons for Trump 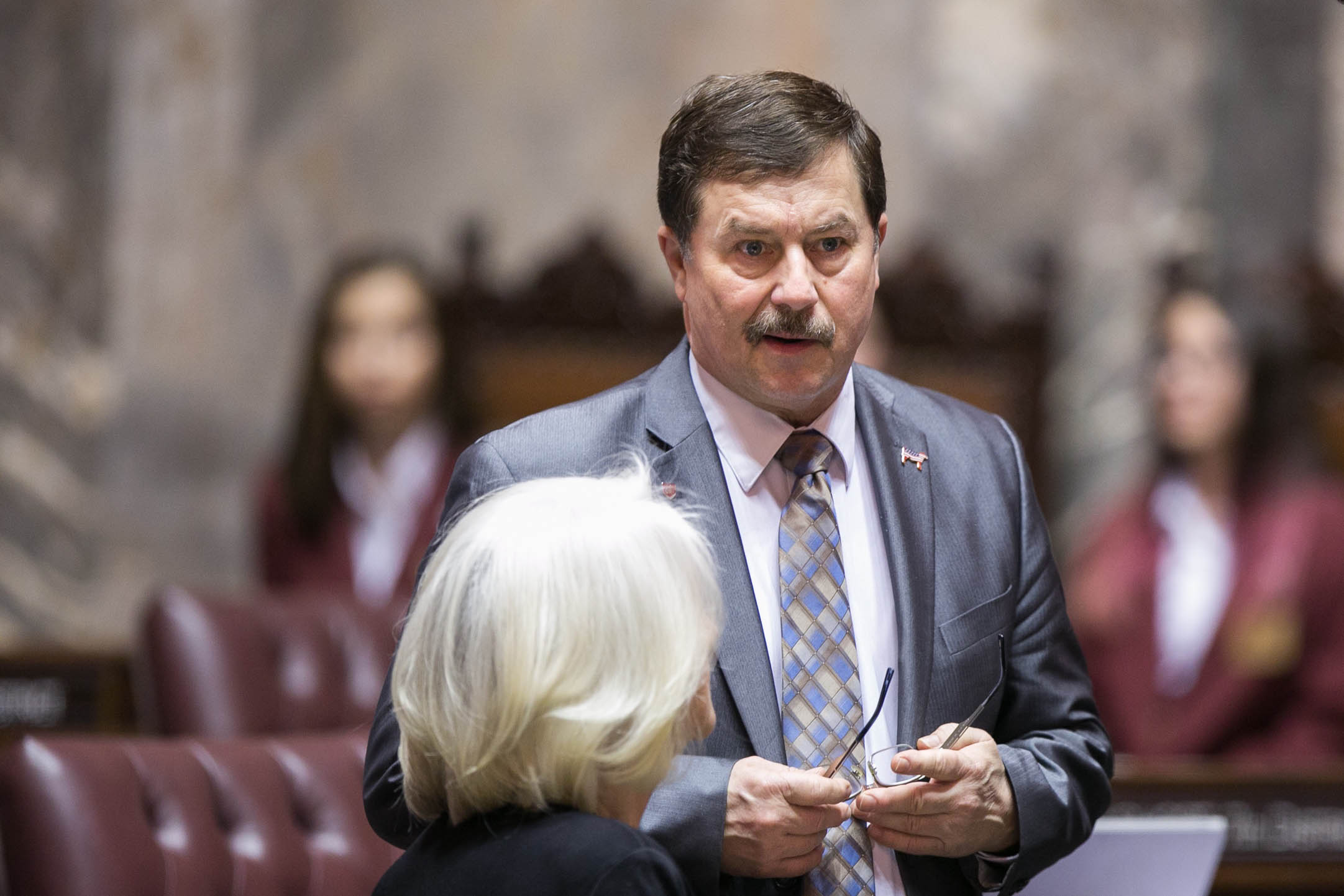 As Donald Trump, Paul Ryan and Mitch McConnell thrash around in Washington, D.C., they would do well to call timeout and chat with Republicans in the Washington state Senate. While the national GOP is a dysfunctional dumpster fire, the Republican majority on our state senate has figured out how to govern.

At the national level, the GOP is divided, incoherent and wedded to ideas that most Americans will never accept. Trump wants to add billions more to our debt with a huge tax cut and infrastructure program, without reforming entitlements. The Ryan reform wing wants to privatize Social Security, turn Medicare into a voucher program, and give people without health insurance a tax cut — and wish them luck.

Americans will not look kindly on vicious budget cuts, mass deportations or endless debates over hot-button social issues. Republicans can't get the votes to pass any of these terrible ideas, and they won’t compromise with the Democrats, so gridlock reigns supreme.

For contrast, consider this past week in Olympia, where Republicans hold a one-seat majority in the state Senate, led by Senate Majority Leader Mark Schoesler and Floor Leader Joe Fain. On Friday, the Senate passed a two-year state budget. All 25 members of the Senate Majority Coalition (24 Republicans plus conservative Democrat Tim Sheldon) stuck together and voted yes. The Senate budget increases funding for education, mental health services and — wait for it — meals on wheels.

The Senate budget also includes the Republican plan to address the state’s school-funding crisis  by raising statewide property taxes while dramatically lowering local school levies. Not everyone supports this plan, but it is a serious piece of public policy.

Two years ago, Senate Republicans passed a huge transportation funding package, and a budget that cut state college tuition. Not everyone agrees with their policies, but these Republicans have proven that conservatives can get things done.

How do the Senate Republicans do it? They have a clear, consistent formula for governing:

This approach has allowed the GOP to win just enough suburban seats to hold on to the Senate majority since 2014, and enabled them to dominate each legislative session since then. The Republicans have achieved their primary goal each year they have been in charge: more money for education without raising taxes.

At the same time that Olympia Republicans were passing their budget, the congressional Republicans' health care bill collapsed in D.C., and with it the entire legislative agenda of America's governing party. If this had happened in a parliamentary system, the prime minister would have resigned and new elections would be held.

The federal government is $20 trillion in debt, and is no longer able to borrow more money.  The government will shut down again in one month unless a short-term budget deal is reached. Social Security and Medicare are going broke. There is no evidence that Congress can pass a budget deal that fixes any of this. And can they confirm anyone to the Supreme Court?

The national Republican Party can't govern; they are only capable of serving as a perpetual protest movement.

Why has it come to this? Listen to conservative columnist David Frum in The Atlantic: By following the lead of conservative media and our radicalized, out-of-touch base, the national GOP has created "a conservative political culture that incentivizes intransigence, radicalism and anger over prudence, moderation and compassion."

This gridlock and dysfunction can't continue. A political party can't keep pushing ideas that the vast majority of Americans hate.

If today's national Republican Party can't govern, eventually something new must emerge on the right — a new party, or perhaps a coalition of independent centrists. Evan McMullin’s independent candidacy for president might be the beginnings of this. There is already an interesting organization called the Centrist Project, which is working to recruit independent candidates to run in 2018.

Republicans won control of the federal government because Barack Obama, in 2010 and 2014, and Hillary Clinton in 2016 were even less popular than they were. But now they have to govern. There is no one left to blame if they fail.

If the national Republican Party wants to survive, it needs to adopt the Olympia model. Yes, be fiscal and national defense conservatives. But stop listening to right-wing infotainers, conspiracy-theory kooks and the most extreme voices in the conservative movement. Embrace common sense policies, not unrealistic Tea Party or Heritage Foundation dogma. Compromise and work with the Democrats, especially given the unwillingness of the “Freedom Caucus” conservatives to give an inch.

In Olympia, the state Senate Republicans will soon negotiate a deal with the Democratic majority in the House, pass a budget and perhaps a historic agreement on school funding — and go home. A special session will probably be needed, but state government, once again, will not shut down.  Perhaps Republicans in the other Washington will notice this success and learn something.