Work in Seattle? Six months of paid family leave may soon be an option 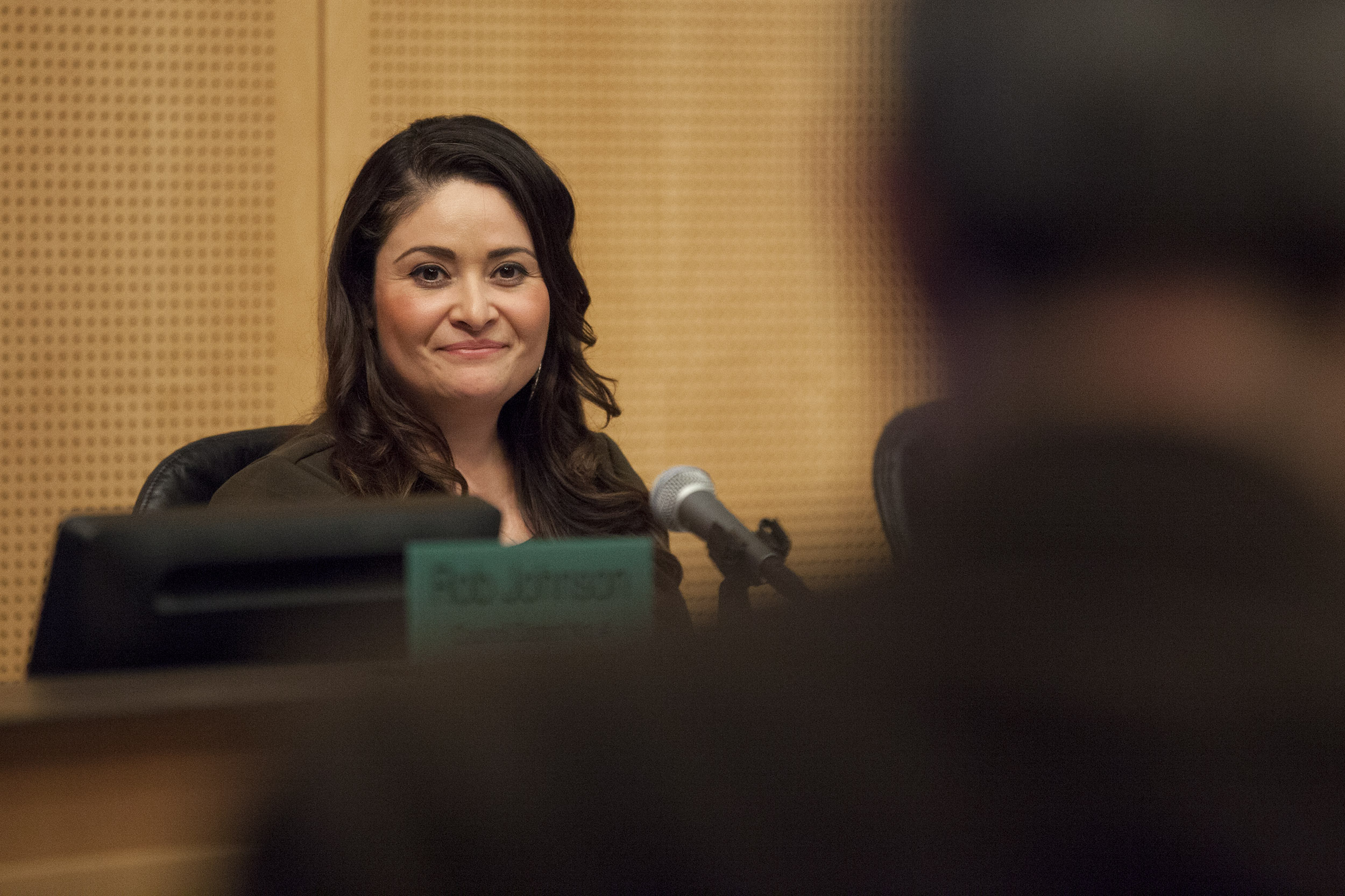 Attention new parents: By 2020, Seattle could require all businesses in its city limits to offer you six months of paid time off. The proposal would more than double what New York offers, which is 12 weeks, currently the longest paid parental leave policy in the country.

Nearly half of Seattle's more than 400,000 workers don’t have access to any amount of paid parental leave. And for low-wage workers, that number jumps to two-thirds.

It’s currently up to private businesses to determine how much paid time off they offer to new parents. Among those private employers that have such policies in place, most plans are less than 8 weeks long, according to a survey of 400 Seattle workers commissioned by the Seattle City Council.

That means workers like Jeanette Randall, a checker at Safeway, must often choose between work and attending the medical appointments of her child who is autistic. “I should be taking off work to spend time with my son,” she said at a city council committee meeting Wednesday. “I should make it to every appointment. I shouldn’t have to think about what missing work means for my family.”

The proposal, introduced by Councilmember Lorena Gonzalez on Wednesday, would dramatically increase the compensation for new parents in all sectors. Gonzalez, who championed paid parental leave when she ran for office, is proposing  26 weeks of paid leave to workers to care for a new child or a family member with a serious medical condition. Additionally, the new policy would offer up to 12 weeks of paid leave for an employee facing a serious medical condition, a significant jump from the city’s current paid sick and safe time ordinance, which provides an hour of sick time for every 30 hours worked.

Gonzalez’s effort is now running parallel to efforts in Olympia that would provide similarly generous benefits to new parents. However, that proposal has little guarantee of surviving the politically divided Legislature.

The Seattle policy would especially benefit lower wage workers. For anyone making $50,000 or less a year, the city would cover 100 percent of wages for up to six months. Anyone making more than $50,000 annually would receive a maximum of $26,000 in reimbursement over 26 weeks.

Both Seattle and King County recently passed generous paid leave policies for government employees, providing up to 12-weeks family leave. But Gonzalez’s proposal extends to the private industry, meaning retail coffee giant Starbucks as well as the Sweetgrass Food Company with its 15 employees to provide these types of parental and family leaves.

The program would be funded through a payroll fee levied on both employers and employees. However, the burden is much greater on employers who would be required to fund 70 percent of the program, while employees would cover the remaining 30 percent.

So far, both the business and labor community have largely supported the effort. Representatives from the Washington Technology Industry Association (WTIA), the South Lake Union Chamber of Commerce, and several service industry unions, among others, spoke in favor of some form of paid family leave on Wednesday. The Association of Washington Business told the Seattle Times they support legislation as well.

Michael Shutzler of the WTIA spoke of the benefits of paid leave in attracting diverse talent to the region’s technology industry. Especially in the tech sector, family leave is becoming more of a requirement as companies compete for talent. Zillow, for example, offers sixteen weeks. It's logical, then, that he would support a citywide policy.

Still, he and others urged Seattle to wait until the end of the legislative session in Olympia to avoid taking a piecemeal approach to the issue.