If you give a crap about the environment, pick it up 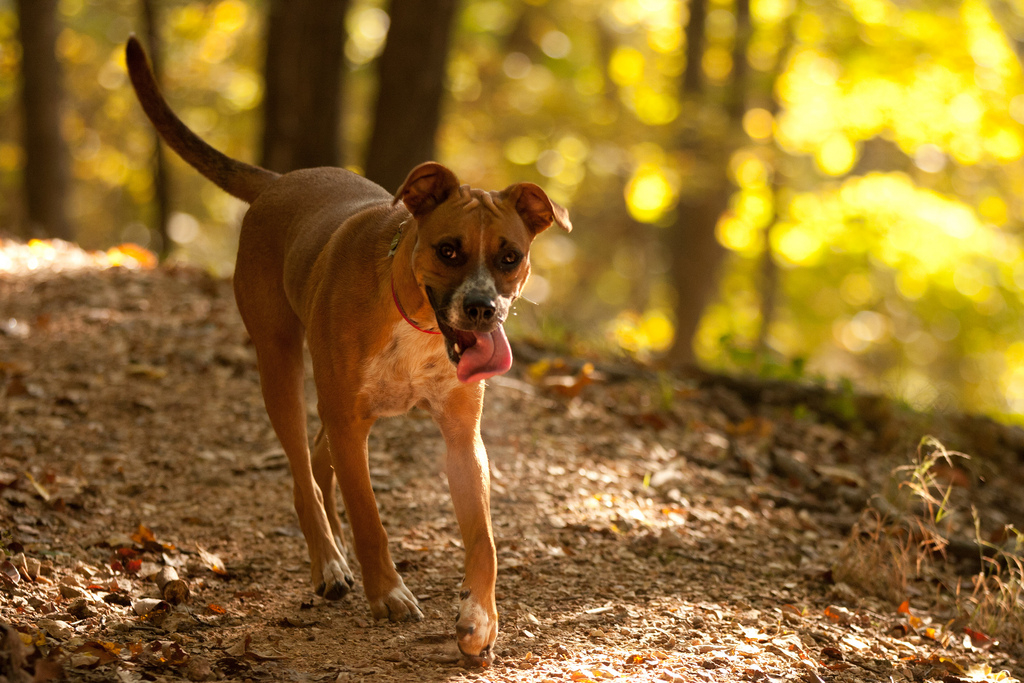 When I’m 90, I’ll probably still be haunted by memories of bins overflowing with the remnants of hiking snacks and thinly wrapped dog turds, left to bake for a week in black plastic bags.

As a student employee at the McDonald Research Forest, seven miles from Corvallis and one of seven research forests run by Oregon State University, I was sometimes given the task of tugging such stinking bags from receptacles and heaving them into the bed of a pickup truck. This was not pleasant, but I took solace in knowing that people cared enough to stick their trash in a designated container. In 2015, however, when I was involved in a public awareness campaign about dog behavior, I found the whole issue of dogs unleashed a lot of anger — some of it mine.

The reason for the campaign: As the number of visits to the McDonald Forest increased from an estimated 7,500 visits in 1980, to 105,000 when last surveyed in 2009, the number of dog-related incidents and complaints has also risen. About half of the visitors now bring dogs along on a typical visit, and this amounts to quite a few canines on the trails.

Dogs can scare horses and chase mountain bikes. They are allowed off leash on the forest as long as they respond well to voice commands and don’t stray from the owner’s sight. This, however, is difficult to enforce. Sometimes dogs jump on strangers, and even when the dog isn’t covered in creek water, mud or poison oak, nobody wants someone else’s dog to jump on them. Dog fights with other dogs are another concern, and if the animals stray from the trails, which they often do, they occasionally traipse through a research plot and may distort someone’s data.

The real problem is that dogs poop, and sometimes humans refuse to pick it up. The poop becomes an unsightly addition to a well-loved trail, and it can make people and other dogs sick, as well as mess with what’s natural in a forest. Dog feces is not a “natural fertilizer.” As cute as canines can be, they are not native to our forest environments, so nature lacks a seamless way of managing dog waste, especially when it’s deposited onto a trail in high quantities. Parvovirus, giardia and roundworms are just a few of the organisms you, your family and your pets probably don’t want to encounter on a hike, yet dog feces can carry such parasites and pathogens.

To gain a better sense of how much poop I’m talking about, consider the number 98. That is how many pounds of woof waste 25 volunteers and three staffers collected from the forest’s Oak Creek area in the course of just one Saturday. Altogether, they collected 231 pounds of poop from four locations on the forest in a single day.

News of this “Tails on Trails” cleanup campaign reached the Corvallis newspaper and then spread across the country through the Associated Press. The upshot? People from near and far wrote nasty notes to my boss. One Oregon State University alumnus said he would not be returning for a while because of our anti-dog attitude. I probably would have written back: “Woohoo! One less person leaving a mess on the trails!” — which is why I will never be able to do my boss’ job.

As a natural resources graduate, I can recite the pep talk professors of my discipline share with their classes at least once a term: “It will be your job to decide what to do about the big environmental issues of your lifetime — global climate change, biodiversity loss, water scarcity, catastrophic fires. …” Some professors admit, “My generation and the one before it screwed everything up. Sorry. Our bad. But now Mother Nature is counting on you.” A few even go so far as to insert a joke warning us not to expect to get paid a lot for saving the planet. Few students laugh.

It makes me angry that many dog owners fail to clean up their basic environmental messes, and then lash out when nudged to do so. Granted, many people had nothing but praise for the “Tails on Trails” campaign, which included not only the poop purge and educational signage, but also a community dog celebration called “Poocha-Paw-Looza.”

Still, I found the negative outcry disheartening, especially when it came from Corvallis folk who pride themselves on being nature lovers. If they’re unwilling to bend down with a baggie and bundle up a few dog turds, what hope is there that big problems will get fixed in my lifetime — or ever?