Legislature: What, us worry about finishing on time? 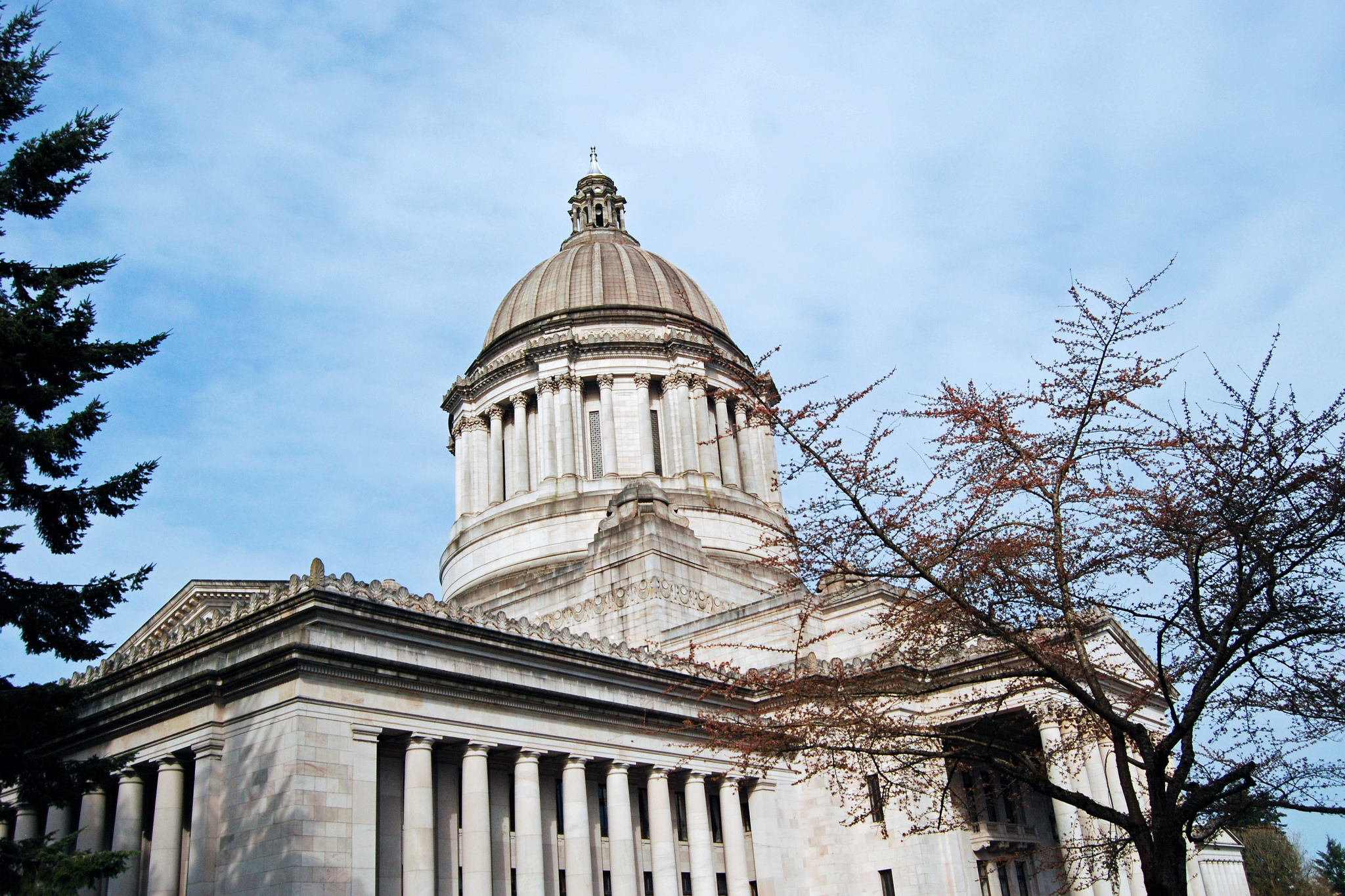 The Washington State Capitol in Olympia.

Think of a chess game that won’t begin because neither side wants to move the first pawn.

That is how Washington state’s Legislature has tackled its big biennial budget talks in 2013, 2015 and now in 2017.

And it’s a major reason why the Democrat and Republicans end up playing chicken on trying to come up with a budget prior to a July 1 deadline for avoiding a partial government shutdown.

This year, the Legislature and Gov. Jay Inslee are under added pressure to meet a state Supreme Court mandate to provide better and more equitable education funding. But the Democratic-controlled House and GOP-dominated Senate have known for five years what they want to do with the state’s education-oriented main budget.

Each side has known for five years where the other side is coming from. And the two parties have had many months between sessions to hash out differences on education spending, ripple effects on social services, taxes and tax breaks.

Yet in 2013, 2015 and 2017, the two sides stared at each other for several weeks after each has unveiled its initial budget proposals for the coming two years — doing essentially nothing. That’s why serious budget talks have never really begun until the Legislature finishes its 105-day regular sessions and starts special sessions in April. It's up to the governor to call the Legislature back for special sessions, which can extend up to 30 days apiece.

As House Majority Leader Pat Sullivan, D-Covington, observed last week, the talks hadn’t begun. He blamed Senate Republicans (they blame House Democrats), saying, “They still won’t negotiate. … The public expects us to get our work done, and we need to get to the table. We’re very frustrated with this.”

Democrats and Republicans came within three days of partially shutting down the state government in 2013 and 2015. And the two sides appear ready to push the July 1 deadline again this year.

The stakes in these long preliminary stare downs before real talks begin: Practically nothing. In 2013 and 2015, who moved the first pawn had no real effects on the final adopted budget.

It’s almost purely machismo. Maybe a couple dozen Capitol Dome insiders really care who blinks first. There has never been a public outcry about which side moves first — only a muted, generic grumbling about how legislators in Olympia can’t get stuff done on the budget, their biggest responsibility.

All this traces back to the Washington Supreme Court’s late 2012 ruling that the state is not providing enough money and teachers to provide a basic education as required by the constitution. This is the fifth year that legislators wrestled with the so-called McCleary decision — making some progress, but falling short of the Supreme Court’s mandate.

For several months last year, a joint Republican-Democratic task force of the Legislature tried to come up with a mutually agreeable plan to finish the Supreme Court’s fix-it work. But this January, the Democrats had a plan by the task force’s deadline, while the Republicans had some principles without a plan. The Republicans’ full plan — radically different from the Democrats’ proposal — surfaced in February.

This cycle of dysfunction still continues.

In March, the two sides unveiled their 2017-2019 budget proposals. The GOP want a $43 billion budget for 2017-2019, while the House Democrats proposed a $44.9 billion plan on Monday. The GOP budget cuts some social services that the Democrats want to keep.

But the GOP argues that the House Democrats don’t actually have a legitimate budget proposal because they have not passed bills for their proposed capital gains tax, B&O tax overhaul measures, and closing tax breaks. Therefore, Republicans argue, Democrats cannot prove they have the votes for those tax-related measures needed to pay for their budget plan. So, why begin negotiations?

Democrats have been leery about being drawn into pro-tax floor votes — which stay on their records for future elections — that may not survive the final budget negotiations.

Senate Majority Leader Mark Schoesler, R-Ritzville, called the Democratic tax features “ghost dollars” because they have not been officially passed in any House revenue bills.

“It’s like saying what house you are going to buy, but before you know how much money you have in the bank,” said House Minority Leader Dan Kristiansen, R-Snohomish.

Meanwhile, Democrats argue that since both sides’ budget proposals will change during the actual negotiations, it really does not matter whether the initial bargaining positions have official floor votes. Besides, Democrats counter, the Senate GOP’s plan depends on some revenue measures that it has not yet passed. Plus it depends a public ballotto approve some tax measures in November. Consequently, Democrats echoed the Republican argument that the other side has not guaranteed its revenue sources either.

“You get several hundred million dollars in their assumptions,” said Sen. Kevin Ranker, D-Orcas Island and lead Senate Democratic budget writer. Senate Minority Leader Sharon Nelson, D-Maury Island, said, “They need to look at their own ghost dollars. … I’d like to see them pass a property tax without the referendum to see if they have the votes, and I don’t think they do.”

On Monday, Schoesler countered that the remaining GOP revenue work is tiny compared to the Democrats’ proposed tax increases.

This one preliminary argument has delayed serious budget talks for more than three weeks so far with no end in sight.

They reversed positions for 22 months from 2013 to 2015 on negotiating a $15 billion transportation package with an 11.7-cent-per-gallon gas tax.

Therefore, observers might see each side’s principles as changing with political expediency.

Whenever the two sides get the preliminary ground rules settled, they will still have many major revenue and spending issues to tackle. These are interlocking issues that will take weeks, if not months, to resolve whenever serious talks begin.

Republicans want to ignore most new tentative contracts negotiated with state employees in 2016. That would eliminate a $760 million obligation in 2017-2019. Democrats oppose that proposal with one reasons being the chaos in beginning contractual talks again. Republicans also want to eliminate automatic cost-of-living pay increases for teachers. Democrats want to keep them intact.

On another issue, the feds plan to send roughly $1.5 billion in Medicaid money to Washington with the Democrats wanting that entire amount. But the GOP wants to accept only about a third of that money, arguing that too many federal strings are attached to accepting the full $1.5 billion.

All these are complicated issues with major pros and cons to each.

But the Legislature has not even begun to seriously discuss them because the two sides are still in the initial posturing stage — 103 days into a 105-day session. Inslee is expected to tell legislators to get back to work immediately with a special session beginning on Monday.