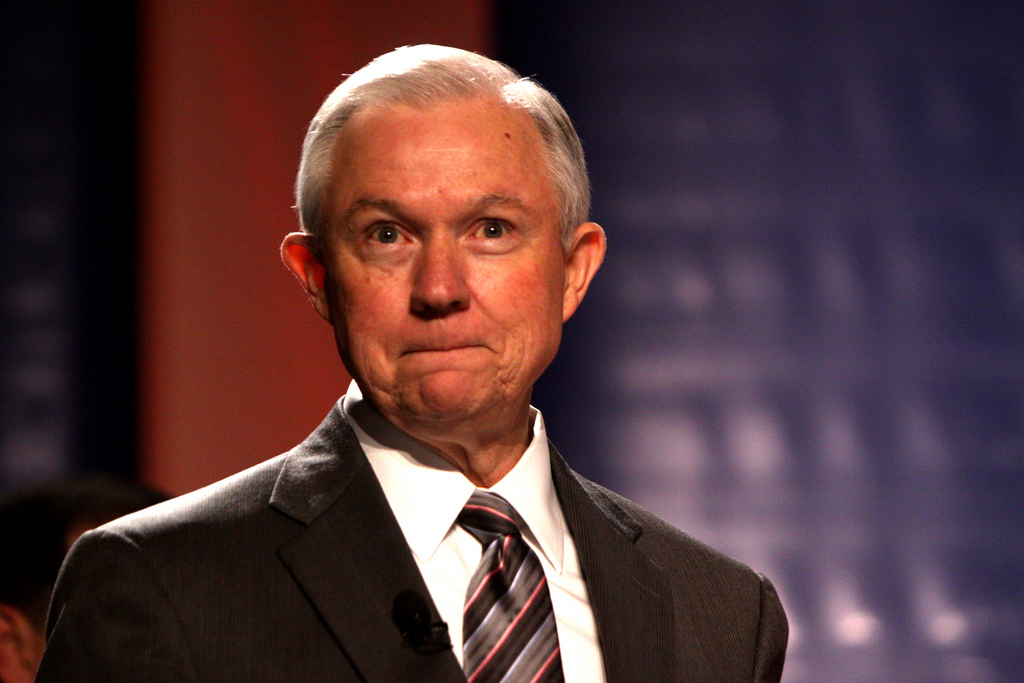 Sessions made public Monday his intentions to review all consent decree agreements between local police departments and the federal government, a favorite tool of the Obama administration to push reform.

Seattle has been under a consent decree with the Justice Department since 2012. It struck the agreement after a Department of Justice investigation concluded Seattle police officers routinely used excessive force.

But Sessions as well as President Donald Trump are “law-and-order” politicians, defined by old school notions of getting tough on crime and giving police whatever they need. In February, Sessions said the federal government’s role should be to “help police departments get better, not diminish their effectiveness,” the New York Times reported. The implication was that Obama’s taste for federally driven police reform is making police departments less effective.

Murray told Crosscut on Tuesday the city would not back away from police reform. “If the DOJ goes in and tries to end our consent decree, we’ll fight them. We’ll go to court and fight DOJ, which is a really crazy place for a city to have to be in.”

Crazy place, indeed. The notion that Seattle would go to court against the Justice Department to preserve something that started when Justice sued Seattle in the first place is head spinning.

The federal judge overseeing the existing consent decree is James Robart. If that name sounds familiar, he was the first to block President Trump’s original ban on travelers from seven majority Muslim countries.

It’s up to Robart to decide when police reform under the consent decree has been completed.

While the Baltimore police union cheered Sessions’ statements, in Seattle the response was more tepid. “I’m not sure what that means, especially for Seattle,” said Kevin Stuckey, president of the Seattle Police Officers Guild. “We’re three years into this. Most of the reforms have already been done. We’ve already completed the majority of the assessments. I don’t think you can unlearn what you’ve already been taught.”

While the city, as a party to the consent decree before Robart, would have considerable room to fight any attempt to undo the reforms here, no one in the city thinks it's very likely to come to that. Murray and Seattle Police Chief Kathleen O'Toole issued a statement late Tuesday calling Sessions' review of consent decrees "empty bureaucratic threats." The Seattle police department, the statement said, is a national leader in reform: "We remain committed to constitutional and effective policing in our city."