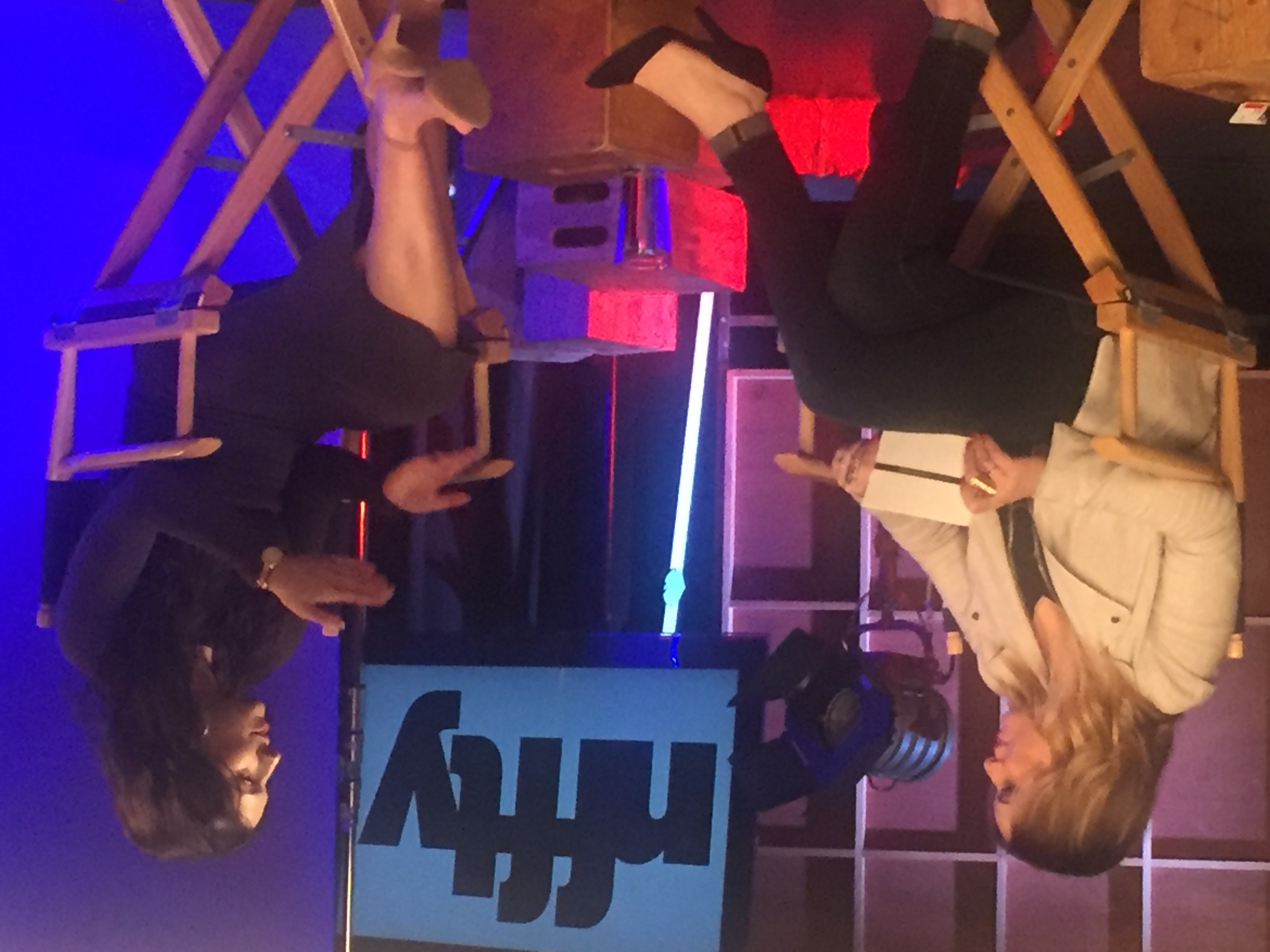 Young filmmakers from across the globe are making their way to Seattle this week for the National Film Festival for Talented Youth (NFFTY). The film festival is the world's largest for emerging directors, showcasing work by youth age 24 and under. It's the 11th year for the festival and it kicks off tonight at Cinerama.

Get to know a few of the local filmmakers a little better: Wynter Rhys, 18, of North Bend; José Chalit Hernandez, 20, of Seattle; Lael Rogers, 24, of Seattle; Tommy Tang, 21, of Bothell; and Isaiah Corey, 21 of Seattle.

In the video below, Whats Good 206 talks to all five about their most memorable moments on set, using "flip cameras" back in the day and their advice for other young directors. You can catch each of their films, screening all weekend, at NFFTY.

Jen Germain is a producer with WG206. Jen is a graduate of the Film and Video Program at (the former) Seattle Central Community College, as well as a graduate of the Communications Program at Pikes Peak Community College in Colorado Springs, CO. She completed an internship with Filmateria Studios and worked as a videographer with Pixel Dust Weddings before commencing working as a freelance production crew member and producer.