Progressive Seattle? Not always and not quite yet 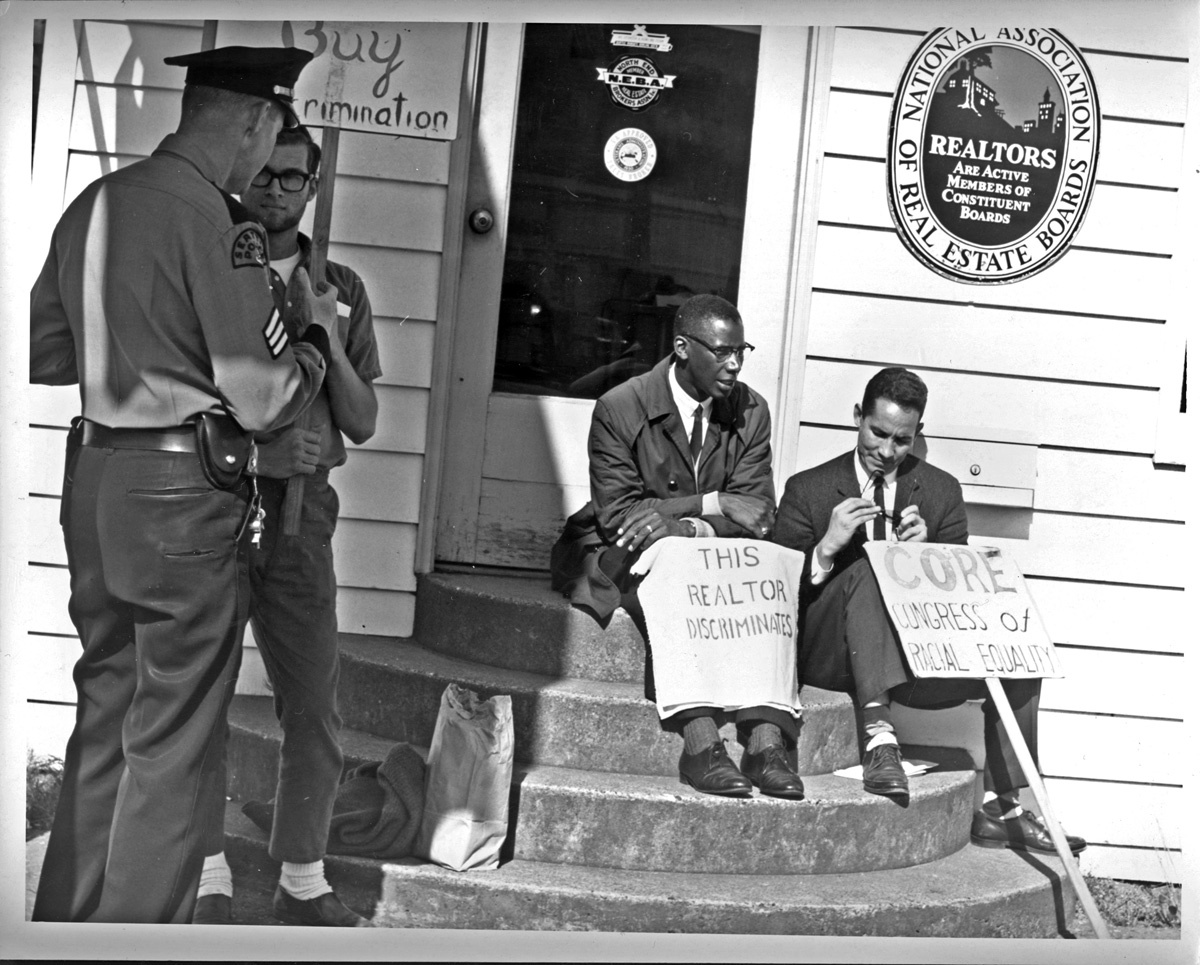 This column previously appeared in the March issue of Seattle Magazine.

I was recently asked if Seattle has always been a progressive city.

It’s an interesting question. We’ve had progressive mayors since the late 1960s, and our 21st-century mayors — Paul Schell, Greg Nickels, Mike McGinn and Ed Murray — have all made hay with the fact that we’re a bastion of liberal thinking who can influence the world with our commitments to climate change, sustainability and social justice.

This self-satisfaction feels like a security blanket post-Obama. As the country — from state legislatures to governorships to Congress and the presidency — has rolled to the right, we’re in a blue bubble trying to hold onto a sense of safety and sanity.

But to think Seattle has always been a model of enlightened behavior is to ignore much of our history — and some present realities.

From its early days, Seattle actively sought to exclude, marginalize, segregate and even eject people of color, starting with the Native American population that lived here for millennia before the Denny party arrived in 1851. In 1865, all Native Americans were excluded from the city limits. Vagrancy laws targeted anyone deemed unsavory, but in 1873, one ordinance singled out Native American women, who were banned from public places after dark. This is in the tradition of the infamous “sundown” laws that sought to exclude African-Americans all across the country, but were often used against other races as well.

In the 1880s, a group of citizens rounded up the Seattle Chinese community and tried to evict its members, en masse. In the 1940s, Seattle’s Japanese residents were sent to internment camps by federal order; what’s little known is that many were rounded up with the help of the Seattle Police Department.

African-Americans were never excluded by explicit laws but were corralled and harassed by practices that resulted in Seattle’s extreme segregation. Redlining and homeowner covenants banned or repressed the sale of houses or the leasing of rentals to people of color. Landlords, owners, banks and real estate agents openly discriminated. When the city began to consider adopting an anti-discrimination ordinance at the behest of the NAACP and other civil rights leaders, Seattle voters resisted by voting down “open housing” — a measure that would have made it illegal to discriminate by race — by a 2-to-1 margin in 1964. Opponents of integration called it “forced housing” because they believed owners and landlords shouldn’t be “forced” to sell or rent to just anyone. It wasn’t until 1968 that the City Council finally passed an open housing ordinance.

Did Seattle embrace it? No. While some neighborhoods began to be more integrated, white Seattleites fled to the suburbs and that continued after school busing in the ’70s attempted to desegregate Seattle schools. Today, we’re dealing with gentrification of traditionally African-American neighborhoods, including the Central District, and housing discrimination continues. The Seattle Office for Civil Rights is taking action against more than 20 landlords who the city alleges were discouraging renters with children, people with disabilities and folks with Section 8 vouchers. The council even passed a new anti-discrimination measure in 2016 in response.

Reforms to deal with deeply embedded racial bias in the Seattle police force are under a federal mandate, but change moves slowly. The legacy of redlining still persists in some areas, and Seattle continues to be in the top 10 of whitest cities in America.

Our past also includes vigilante lynchings (1882), chain gangs (1872–1912), an active Ku Klux Klan element (in the 1920s) and a long history of sex trafficking. Prostitution and exploitation of native women go back to Seattle’s earliest days, and in 1910 the pro-vice City Council granted a street vacation for the building of a 500-room brothel on Beacon Hill. The problem with sex trafficking and exploitation continues to this day.

I offer this parade of horribles not to make us feel bad about our history, but to demonstrate that while we are far from perfect today, we have made progress. Throughout our history, civic forces, radical activists and regular people have pushed back, buckled down and fought for a better city and a better world.

They include the civil rights activists of the 1950s and ’60s who fought against the embedded racism of the city’s fabric; the ladies’ clubs of the pre-WWI progressive movement, which helped women gain the vote here ahead of most of the country, helped institute child and animal welfare laws, and assisted in the effort to recall a pro-vice mayor. They include socialists who fought for better working conditions, helped put an end to the chain gangs and reform the city’s brutal jail conditions. And they include the so-called Gang of Four activists — Bob Santos, Roberto Maestas, Larry Gossett and Bernie Whitebear — who fought for decades for social justice and human rights representing Asian, Latino, African-American and Native American communities.

Today, we’re focusing on affordable housing, homelessness, police and justice reform, climate change, fair wages ($15 an hour), equal pay for women, on fixing educational disparities in our school district, and on confronting lingering racial and class disparities. The pushback continues. In a truly progressive city, the to-do list never gets shorter; the goal is always up ahead.