Who we need as our next Seattle mayor 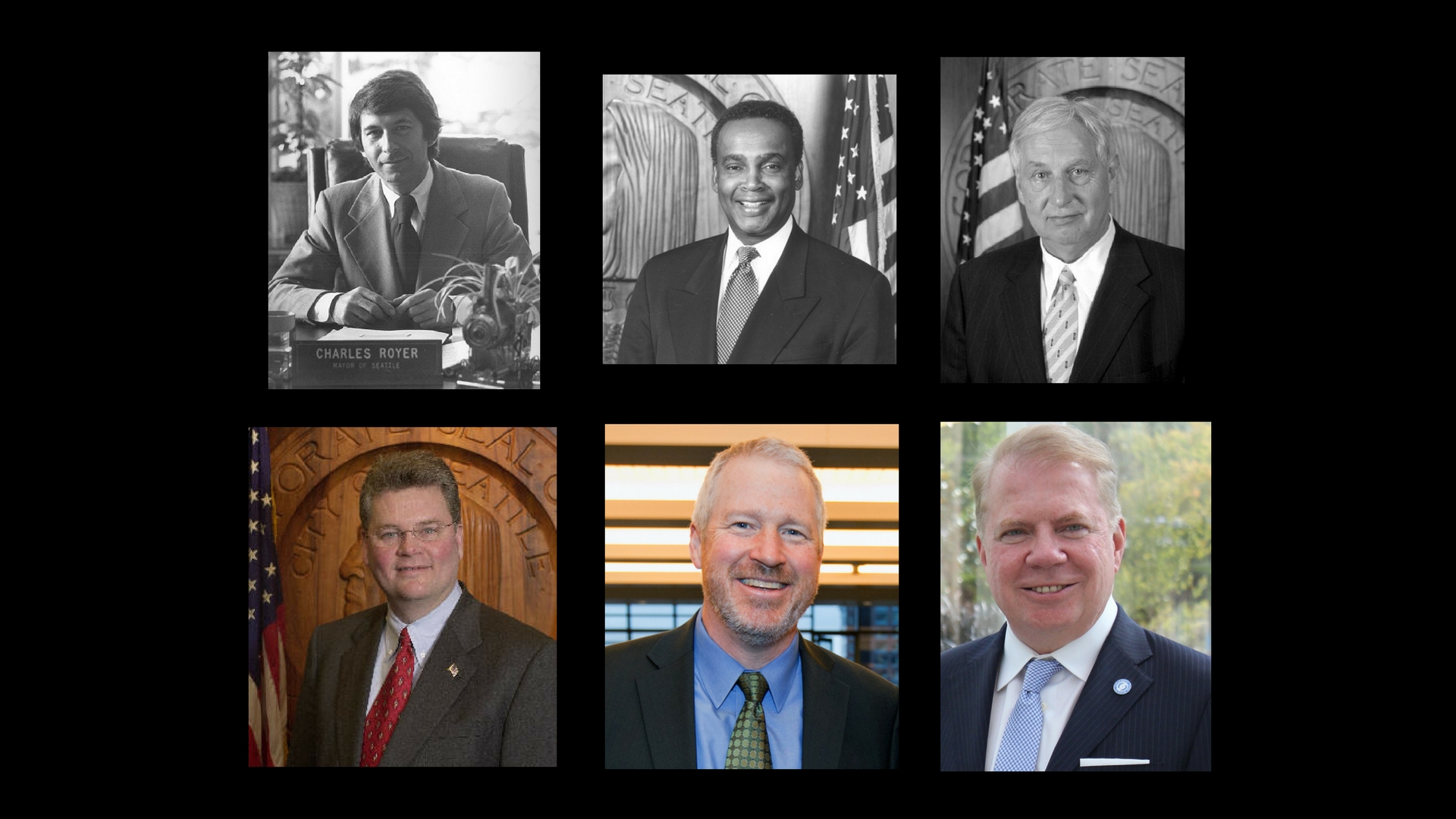 Who’s going to be the next mayor of Seattle?

The question is in play every four years, and it’s newly relevant this election cycle in what was supposed to be a path to an easy decision.

Allegations of raping a juvenile have derailed Mayor Ed Murray’s fast track to re-election. If nothing else, it has placed a huge question mark over the head of an incumbent who looked to be coasting to re-election.

Beyond guilt or innocence, it is a big political problem for the mayor. One political consultant recently observed that they had never seen an incumbent going into an election carrying as much baggage as the mayor is.

Murray has a very defensible mayoral record. He has tackled big problems and had, until recent weeks, fended off potential challengers. Now, the calculations of potential rivals have shifted and two more credible candidates have jumped into the race — former mayor Mike McGinn and waterfront activist Cary Moon. (Nikkita Oliver joined the race in March). The name-game speculation is heating up. The candidate field is not yet settled.

So it’s fair to ask now, not what will a Murray second term look like, but what kind of mayor do we want? What does this moment offer in terms of re-setting our sights? Here are some thoughts.

The situation is ideal for a woman candidate.

I argued last year, before Murray’s current scandal, that the next mayor of Seattle should be a woman, ending the long drought since our first and only female mayor, Bertha Knight Landes, who served in the late 1920s. The nearly 90-year gap is inexcusable and it’s time to fix it. Can we really be “the most progressive city in America” without addressing this?

There are strong potential candidates evident from some of the names being floated. It is good that Moon and attorney/organizer Nikkita Oliver, who promises a “transformative” campaign are in the race, but our choices could be broader, especially in terms of those with previous administrative and elective experience. Still, one former male city council member I talked to said about City Hall: “It’s time to let women run it, for men to just get out of the way.”

Someone who “gets” Seattle.

With rapid, corporate-driven growth, there’s a sense that the “real” Seattle is being lost. McGinn, who used to embody the urbanist, pro-growth agenda, is pushing a more nuanced agenda with the slogan, “Keep Seattle.” McGinn is using words like “livable” and talking about neighborhood participation in planning. Who is this McGinn? Peter Steinbrueck in disguise?   I approve.

McGinn, Moon and Oliver are all worried about the impacts of gentrification and displacement and are bringing some needed perspective by getting beyond the simplistic NIMBY/YIMBY debate.

This isn’t just about the white middle class or the black community or immigrants being priced or forced out of the city, but also our grown children, our commitments to family and to our historic efforts to embrace egalitarianism and seek social justice.

Seattle is a city that long ago made a “grand bargain” between labor and business — fair wages for embracing middle-class norms and stability. We launched co-ops (PCC, REI, Group Health), demanded public power and water, and we were a town where artists and tradespeople could live next door to the rich.

This social compact feels broken, reduced to rhetoric overcome by construction cranes that have yet to deliver on the promise of affordability. We’ve embraced economic growth that is producing great wealth but also increased inequality. These problems are not just hitting the poor and homeless, but I think the majority of Seattleites are feeling it. We need a mayor who feels it, too.

A mayor who can trump Trump.

To his credit, Murray has taken a strong stand against president Donald Trump and for Seattle’s “sanctuary” status. Murray viewed his role as Seattle’s leader as a national one, with the city positioned as a role model in the Obama years, and as a spokesperson for resistance in these Trumptimes.

The mayor we elect must credibly fill these shoes — we know confrontations are coming over immigration, marijuana, federal funding, security and other issues. The bar is raised on the next mayor’s required skillset — someone who can hold a progressive beacon and who will defend Seattle against the Trump administration if need be.

It would be tough to do, but we should not be held hostage to the private sector on this basic service. It’s been the right thing to do with water, power and transit. It would have huge positive citywide economic and social consequences for the city.

We need a Puzzlemaster.

Someone needs to be a “puzzlemaster” — someone able to coordinate and handle all the huge projects that remain on the books. The waterfront tunnel, expanded rail, the 520 expansion, Seattle Center revamp and the refurbishment of major streets. Competent, pragmatic and smart supervision of all of this is required. A mayor with a penchant for planning would be a plus.

Murray started his term with a big neighborhood summit, but his administration stumbled on the HALA rollout, pulled the rug out from under Neighborhood Councils and overturned a decision of the Pioneer Square Preservation Board on a project that threatened the integrity of the PiSq historic district. On the plus side, the city has tried to engage a wider diversity of citizens beyond largely white single-family homeowners, a commendable objective. Still, an instinctively bottom-up rather than a top-down mayor can produce significant results in a growing city by getting more buy-in from nabes, as Norm Rice did when he worked through the original urban village plans. It wasn’t perfect, but folks were engaged.

Give someone a nudge.

This wish list is only partial. There are plenty of other issues and qualities for a potential mayor. While the field of candidates may not yet be set, look around and see who best fits the time and place — and give a qualified Seattleite a nudge if they’re not running already.