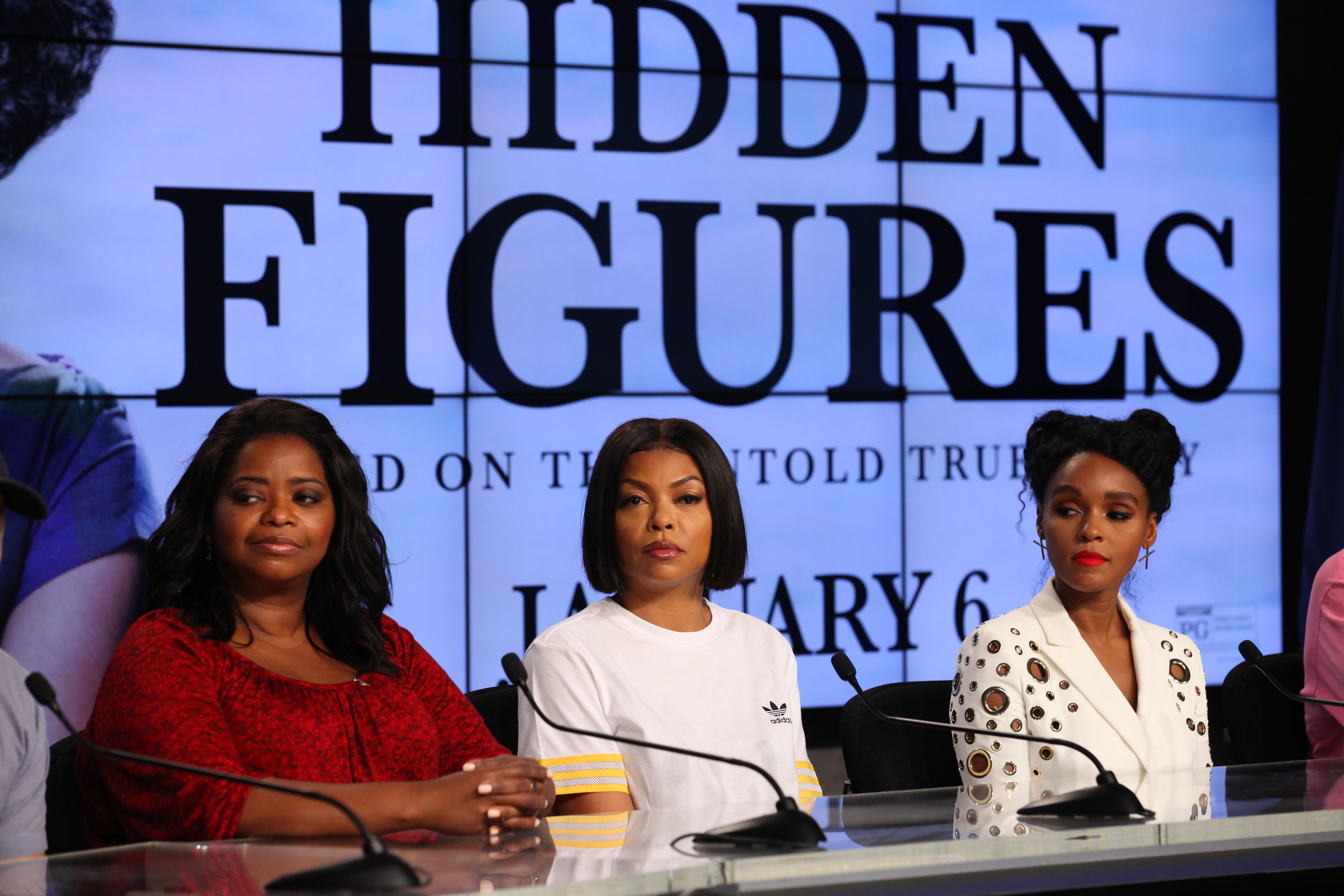 Our local geek haven the Living Computer Museum will be fittingly showing Hidden Figures, the Oscar-nominated film celebrating the true story of three brilliant and influential African-American women working at NASA in the 1960s. The family-friendly film will show on Thursday, April 6 at 6 p.m. and is free as part of the Free First Thursday. On Saturday, the showing will be at 1 p.m., followed by a Q&A about women of color in film. While you’re there, check out the LCM’s latest special exhibition, Barbie Gets with the Program, which uses computer play sets to show gender dynamics in computer science from the 1970s through today.

Tall. Thirteen stories tall to be exact. Over a hundred years old, strikingly red in hue, solitary but part of something bigger. These are the stats of the red oak that Seattle Times journalist and author Lynda V. Mapes writes about in her newest book Witness Tree: Seasons of Change with a Century-Old Oak. Mapes spent a year with the tree in Massachusetts’ Harvard Forest, using the tree as a lens through which to explore everything from indigenous histories to acorn production to climate change. Best of all, Mapes will be in conversation at Central Library with Crosscut’s very own managing editor Florangela Davila.

Maybe you know Reggie Watts from doing the Key and Peele theme song, or from IFC’s Comedy Bang! Bang!  or from the above TED Talk I only just found out about. Despite being credited as himself in most projects, the 45-year-old vocal artist/beatboxer/musician/comedian is often on-stage as anyone but. He seamlessly goes from personifying a meandering British intellectual to speaking a made-up Romance language to beatboxing. Like the best of artists, Watts makes his performance look so effortless that you forget how brilliant he is. Don’t miss this chance to see Watts at the Moore for a 100 percent improvised and one-of-a-kind evening.

Oh, there’s some serious moral dilemmas happening at a Manhattan private equity firm and it’s all so hilarious and engaging to watch. Seattle Rep hosts the West Coast premiere of Sarah Burgess’s drama that forces us to watch as humans weigh their own money-centric interests against the happiness and well-being of someone else. Hana Lass as the arrogant and ambitious Jenny is a must, must-see.

Steel yourself for a jaw-dropping performance featuring the wickedly talented duo of Richard Gray and Chris DiStefano. They not only sit side-by-side and play the piano, they sing the roles of 13 different characters in this murder mystery musical set in a New England mansion, present day. A co-production between the 5th Avenue and ACT Theatre co-written by a local (Kellen Blair of Carnation) and inspired by Agatha Christie and the Marx Brothers. The audience roared on opening night.

Correction: A previous version of this article said the Lynda V. Mapes talk was April 8. It is actually taking place on April 11.