Sickness or safety? A new crisis for immigrants 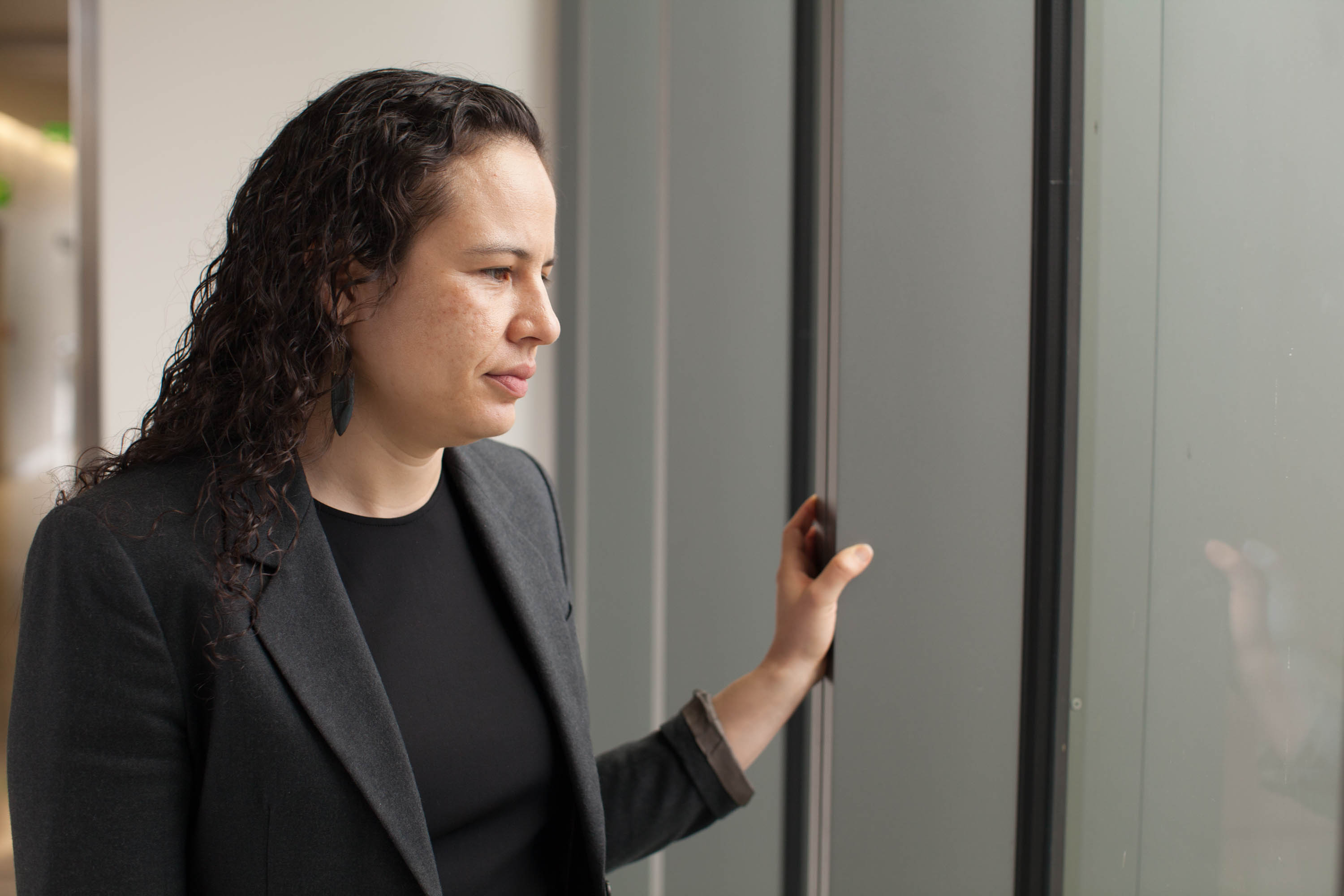 Last month, the nurses, doctors, dentists, assistants, interpreters, and social workers of Odessa Brown Children's Clinic listened as their boss, Dr. Jeff Sperring, echoed what many had begun to suspect since Trump’s election: patients, it seems, are skipping more appointments.

It’s too early to know whether the no-shows are a trend; clinic officials say it would need to track data over an 18-month period. But employees acknowledge they’re concerned about what interpreters and appointment schedulers have been seeing and hearing since January.

“Did they not show because they were so unhealthy they couldn’t make it? Or because the roads are so bad they couldn’t drive on them or because they’re afraid of being arrested by an immigration officer?” asks Dr. Shaquita Bell, a pediatrician at Odessa Brown who also works at Seattle Children’s hospital.

Such fear, Bell says, has overshadowed her patients’ daily lives. “We've had patients say they won't even drive their cars because they're scared they're going to get pulled over. I've even had stories of families who feel like it might be safer to go back to the terrible place that they left. It blew my mind. They left war and crime where they were living."

This is a population unsettled by the rhetoric and the actions of the Trump administration.

Even patients who are U.S. citizens are fearful. Bell says one of her patients, a Somali-American woman, told her about being yelled at to "go home" while in a Safeway parking lot. Her two kids looked on.

No immigration-related arrests or sweeping raids have occurred at Odessa Brown. Immigration agents, as far as staff can tell, aren't watching the clinic. But inside its walls, rumors take hold: An ICE (Immigration and Customs Enforcement) agent pushing through security at the Children's Research Institute to question a "foreign- looking" employee; an agent hovering at Beacon Hill Elementary, which hosts a Children’s Hospital clinic inside.

Beacon Hill Elementary Principal Katherine Virga said she had not heard anything about an ICE agent and thought the story was untrue. Alyse Bernal at the Children's Research Institute confirmed an immigration official did question an employee but it was a randomly selected review of his H1-B visa, the sort of thing that actually happens several times a year.

But when paired with a new political reality — prosecuting more cases against those in the U.S. illegally; arresting more non-criminal undocumented people; the deportation of a DREAMer  — divorcing the rumored from the real is not always possible. "I can't reassure them," says Bell. "I can't say it'll be OK because it's not true. I don't have any control over that."

Seattle Mayor Ed Murray and City Attorney Pete Holmes recently sued the Trump administration for taking aim at Seattle’s self-declared sanctuary status and its refusal to deputize its police force for immigration enforcement. The case is likely moot now: a federal judge in San Francisco just blocked Trump’s order to pull funding from these cities. But Murray and Holmes specifically cited the fear caused by Trump’s threats as a catalyst for their lawsuit.

There are no firm numbers as to how fear is impacting local crime reports or calls to law enforcement for basic services, according to both the King County Sheriff's Office and the Seattle Police Department.  "Intuitively we know that if they think local police will deport them, they won't report crimes, " said King County Sheriff John Urquhart. “But lacking something quantitative makes either confirming and confronting or denying and moving on incredibly difficult.”

And at what point does fear of something happening become worse than the thing itself?

Last month, Crosscut spoke with a woman whose mother was asked to sign a document in the downtown Seattle U.S. Passport Agency office because she was wearing a hijab. It rattled the woman and her family. But it's actually a policy spelled out on the government's website that applies to documenting anyone wearing a head covering in a passport photo. It is nothing new.

In Shoreline, people recently reported seeing uniformed officers circling Home Depot looking for undocumented day laborers. The story was told and retold on Facebook and it snaked its way to the offices of the Northwest Immigrant Rights Project (NWIRP) and other immigrant advocacy groups. The officers, in the telling and retelling, were ICE.

But Urquhart later explained that it was not immigration, but King County Sheriff's deputies who were searching for someone who had stolen a golf cart. No day laborers were picked up.

Jorge Barón, NWIRP's executive director,  says it can be difficult to know how loud to sound the alarm about safeguarding one's rights.  "We do want people to know what to do," he says. "But at the same time, we don't want that info to feel like any moment an ICE agent is going to burst through their door."

Barón says he's met with young people unwilling to apply for student loans because the paperwork demands information about the applicant's parents, including social security numbers. He also says his organization has heard reports from food banks that attendance is down.

At NWIRP, reports of arrests by immigration agents have roughly doubled over the last 6 months.

Still, Barón does not advise people to skip doctors’ appointments or to remain holed up at home.  "Can I guarantee that [federal loan] information will never be used against your parents? No," he says. "But the chances are so low and the benefit is so huge, you need to weigh and make a decision…. What we're trying to do is find the right balance of a good assessment of what the risks are."

These days, Bell, the pediatrician, is thinking a lot more about how fear, racism and discrimination are impacting the health of her young patients. “I used to look at these health care disparities and focus on really small things like, I want these kids to have vision screenings. Now I'm focusing on civil rights.”

Odessa Brown aims to maintain a strong connection to the people it serves, which has become increasingly difficult as the Central District gentrifies and clients have been pushed out, meaning longer distances for them to seek treatment.  Now, fears of immigration crackdowns threaten those connections even more.

Bell worries that if immigrant and non-white communities stay away, they'll become less healthy, setting off a domino effect that might keep them poor.

She doesn't have a good answer for what to do. “I mostly just listen."