The Pokemon Go autopsy: It got people outside 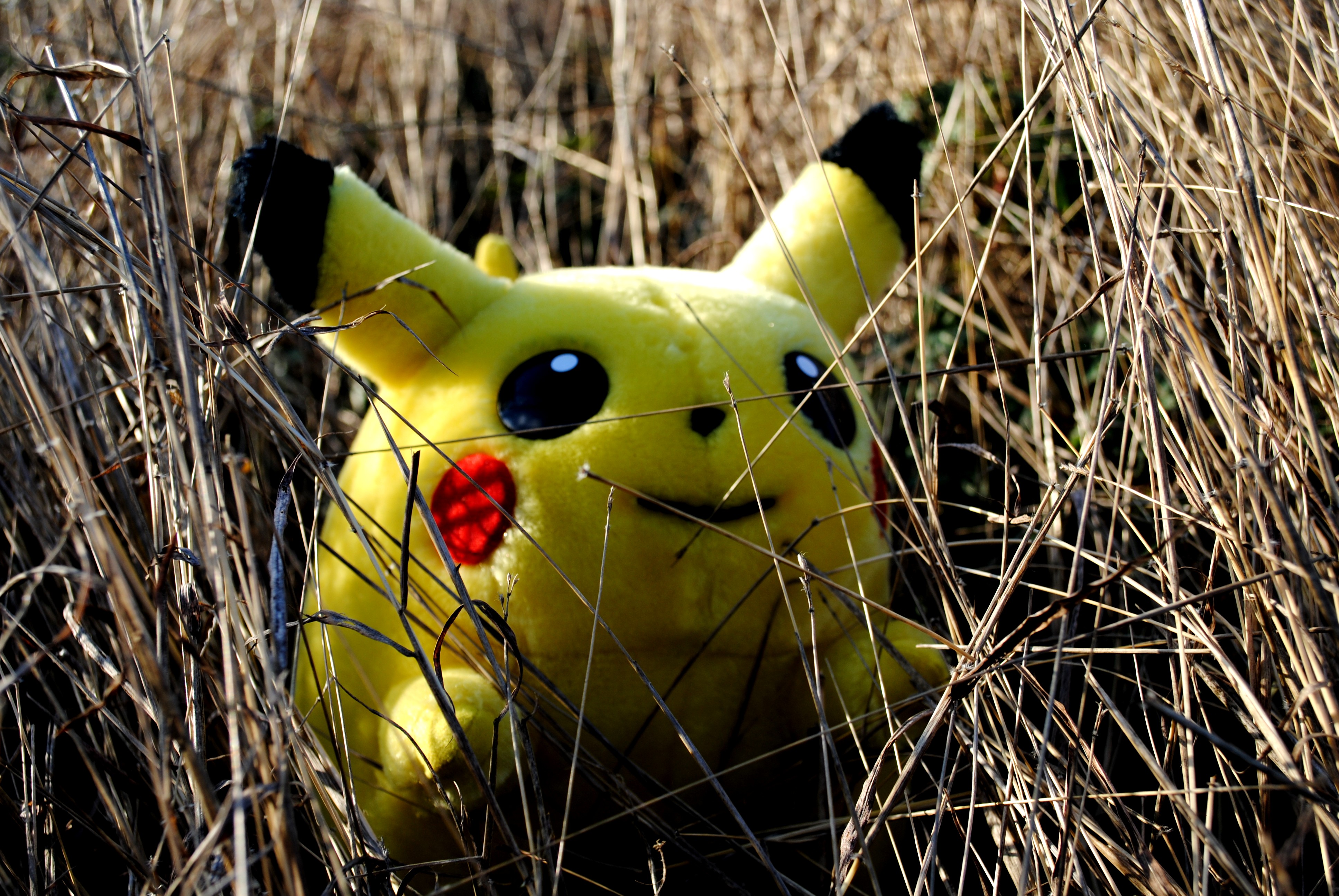 The Pokemon Go craze took hold of the world last July. Children in Sweden, parents in Bangkok, college students in Seattle. Everyone was intrigued and captivated by the location-based, augmented reality game played on a cell phone.

“There was something going on here that was different,” said Jason Yip, assistant professor at the University of Washington Information School. “We had never seen something like this before and it got us thinking.”

That thinking led to a research study, which has found that parents who regularly play Pokemon Go with their children spend more time outdoors, exercise more and have more family bonding time.

“We found a multi-generational appeal to Pokemon Go that definitely emerged when we talked to these families,” said Information School associate professor Jin Ha Lee.

The UW researchers wanted to specifically investigate why families seemed to be so invested in the mobile device-based game. Other games like Candy Crush or Bejeweled attract players across the age spectrum. But they haven’t generated the kind of conversation, excitement and degree of buzz that Pokemon Go has. The game became popular unbelievably quickly, the study notes, with more than 500 million downloads in just two months.

The study was based on research obtained last July, when the game debuted, through October. It looked at the game's joint media engagement,  a term that refers to collaboration, shared experiences and meaningful connections that are made while playing, explained the study’s lead author Kiley Sobel, a UW doctoral student in Human Centered Design and Engineering (HCDE).

Those connections resulted in another upside of the game, the study found. Parents reported feeling more confident when talking to their kids because the game had now given them something in common.

The negatives to playing the game included a worry that children were too addicted to playing and some safety concerns. The game requires using your mobile device to locate virtual “Poké stops” in the real world, making it challenging for parents to reign in and control where children can play, which led to some parents refusing to let their children play the game at all.

The study also raised the question as to whether Pokemon Go could, in fact, be used for purposes other than for fun – such as luring people to a location so they could be robbed. Those sorts of ethical questions are being addressed in a follow-up study by the UW research team.