Washington fights for internet privacy that Congress took away 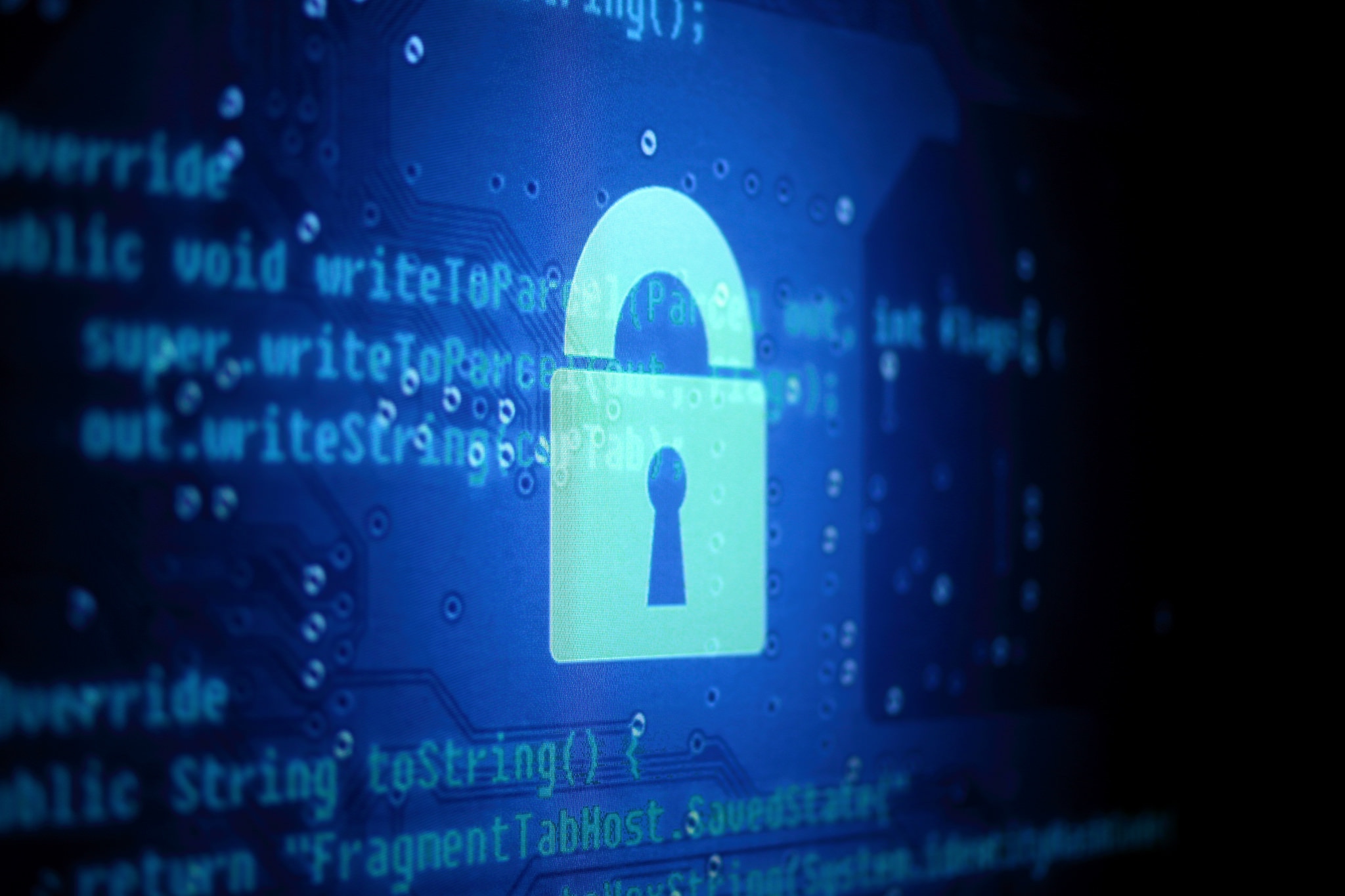 On Monday, President Donald Trump signed a law that allows internet providers to sell your personal information without your permission. On Tuesday, Washington legislators from both parties fired back, introducing bills in the Senate and House to reinstate those protections in this state.

On both bills, the Republican co-sponsors range from moderates to strong conservatives.

“With the lack of leadership in Washington, D.C., we need to show leadership,” Ranker said.

He complained about the federal action, “Internet providers are selling private information to private corporations for their bottom lines.”

Sen. Joe Fain, one of the highest ranking Republicans in the GOP-led Majority Coalition Caucus, said, “Individuals should have expectations to certain levels of privacy.”

Both Ranker and Fain cited the potential of people clicking on web sites and then getting deluged with advertisements from businesses providing the same goods or services as the web site they had visited.

“Your internet service provider shouldn’t be able to sell or use private information like your browsing history without your consent,” Hansen said. “We have a strong bipartisan commitment to protecting privacy in this state, and if Congress won’t act to protect public privacy, then Washington state will.”

The bills would require internet providers to obtain consent from users for accessing, using and disclosing certain customer information. The bills also would require the providers to provide notices of privacy policies and take reasonable security measures. The state Attorney General’s office would be required to submit a report to the Legislature by Dec. 1, 2020 on additional ways to protect internet consumers.

The bills would put these privacy requirements under the state’s consumer protection laws, Ranker said.

It is difficult to say whether the bill, even with its bipartisan support, will win approval this session. According to the Legislature’s rules, the only new bills allowed this late in a session have to be budget-related. On the other hand, the Legislature has worked around that restriction in the past.

There is, moreover, a budget-related bill on this subject that is already in play and which might be amended to include privacy protections. A bill proposed by Rep. Norma Smith, a Republican from Whidbey Island, would impose a 3.3 percent business-and-occupation tax on gross receipts from the sale of personal data relating to Washington state residents. Her measure, which is waiting for a vote by the full House, is the only GOP-sponsored bill that calls for a new tax this session. A significant and largely hidden world exists of data brokers who buy and sell such digital information, according to a 2013 Congressional report.

Ranker took an optimistic position on the possibility of privacy protection this year, saying, “Magic works when there is bipartisan agreement on a problem.”