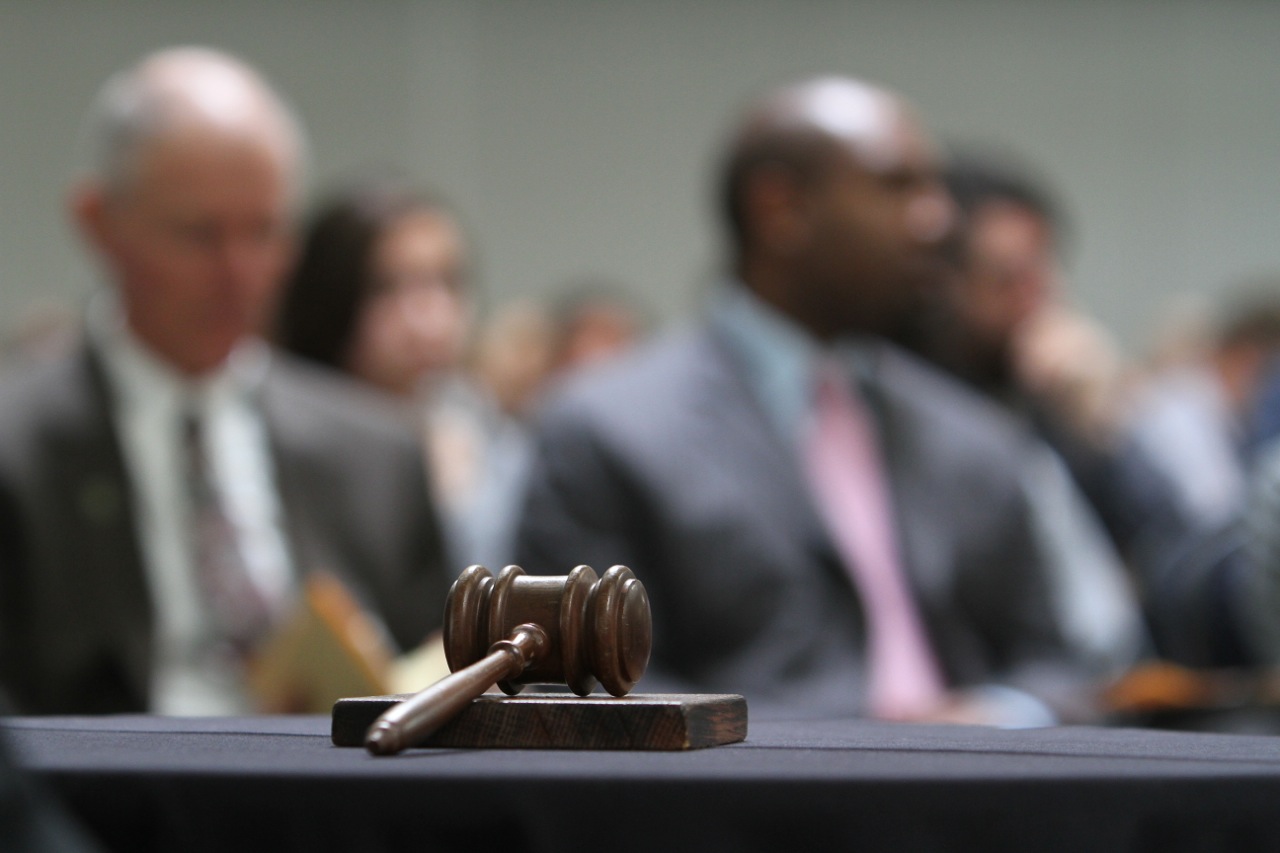 It's a bold move: They are the same five candidates a bipartisan panel selected in the final year of the Obama presidency. President Obama forwarded three of those names to Congress for confirmation but their nominations languished for months. That list of candidates expired when President Trump took office in January.

Considering Trump has been taking his judicial cues from conservative organizations like the Heritage Foundation and that Washington D.C. is ruled by Republicans, one might expect the Democratic senators to cough up more right-leaning judges.

But in sending the same nominees, Murray is doubling down on Washington’s unique bipartisan panel, which is made up of three Republicans and three Democrats. The panel was created in 1998 to find nominees who would be likely to win confirmation no matter the party leading Washington D.C. The process as well as the current list of five nominees have praised by both local Republicans and Democrats.

In a statement Friday, Murray said she’d spoken with White House Counsel Don McGah “about the urgent need to fill the vacancies on the U.S. District Court for the Western District of Washington, as well the importance and strong history of our state’s bipartisan judicial selection process."

Locally, public interest in federal court matters has been on the rise since Judge James Robart blocked President Trump’s ban on travelers from seven majority Muslim countries in February. Suddenly, the importance of this once glossed-over process is clear.

The three court vacancies are made available because last year, Robart and judges Robert Lasnik and Marsha Pechman all hit the so-called Rule of 80 — their age combined with their years of experience totals 80. The three are now considered senior justices and are slated for replacement. While senior justices usually continue to take cases, once their replacements are confirmed they may take as many or as few as they like.

But that would come with risk for Trump: Senators are uniquely positioned to block nominees from their home state. Murray and Cantwell would almost surely not support an ultra-conservative pick for the bench.

In her statement, Murray sounded optimistic: “I am glad that this Administration is taking steps to continue this important bipartisan process, and I look forward to the President nominating judges from our bipartisan list as quickly as possible.”