Will the arts funding proposal survive? 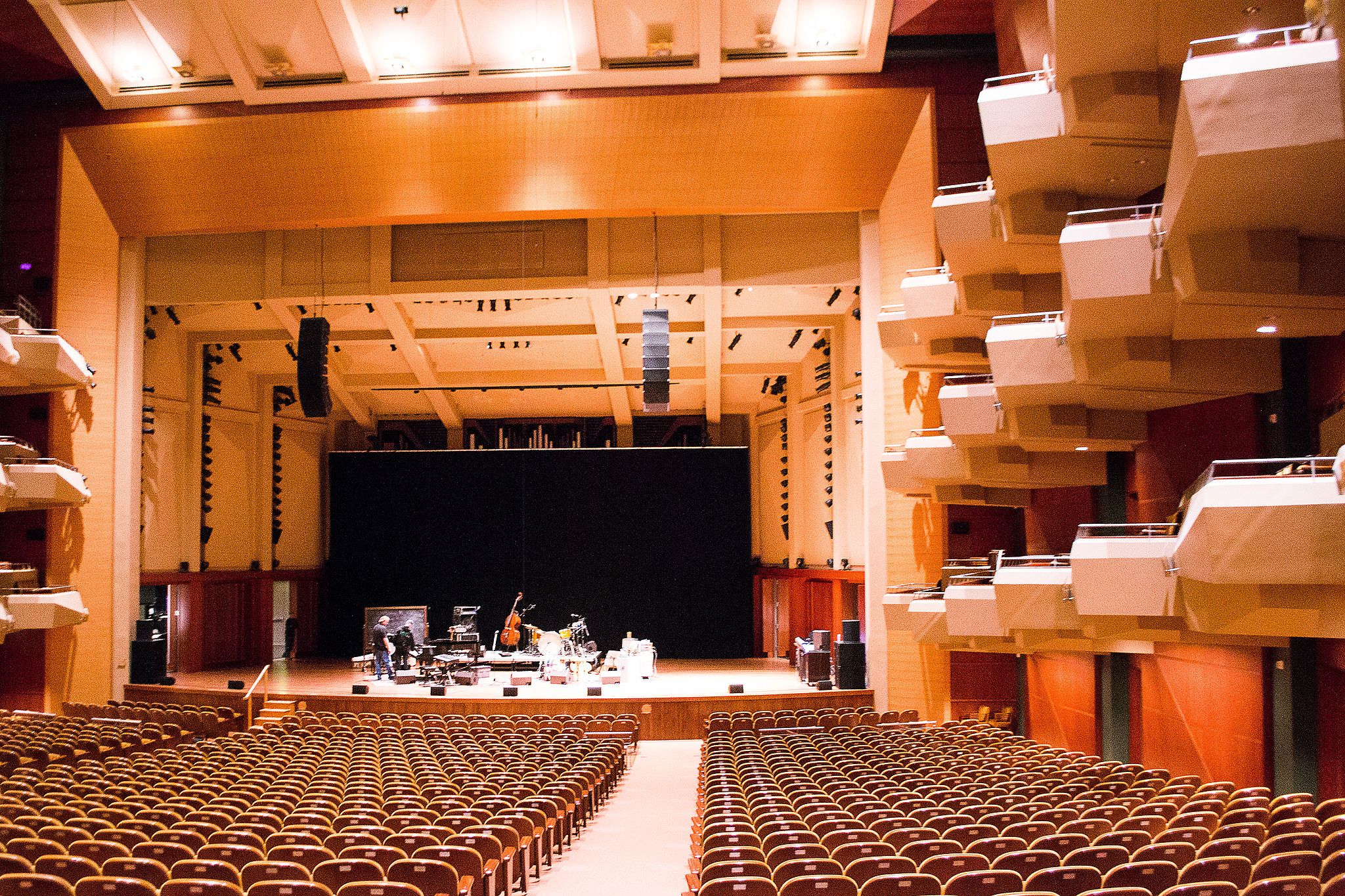 The King County proposal to fund more arts and education has been pulled from the budget committee, “effectively killing the legislation,” according to budget chair Councilmember Dave Upthegrove.

Proponents are pledging to push forward. But for the proposal to survive, it would have to find a way around Upthegrove, who oversees the budget committee where the funding measure was slated for a hearing Wednesday. In order for this to happen, a different councilmember would have to request moving the proposal directly to the full council for a vote. Upthegrove, a solidly progressive democrat on the partisan King County Council, said he thought this was “unlikely.”

“This is the wrong proposal at the wrong time,” he said in a statement. “As currently configured, the funding is distributed in an unfair manner that hurts, rather than helps, our efforts to achieve equity. The sales tax burdens working class folks the most, yet the lowest income parts of our county continue to be neglected.”

Jack Sorenson with the Access for All campaign said that while the news was a disappointment, he was still optimistic voters would see it on the ballot this August.

“We are disappointed but I don’t think the people in our coalition have lost confidence,” he said. “We just think Councilmember Upthegrove should be fostering conversation on a proposal that’s been in the works for 12 years.”

If it does manage to make it to the ballot in August, voters would decide on a proposal to raise more than $450 million over the next seven years through a 0.1 percent sales tax bump. The bulk of the money would go toward arts and sciences education in 19 King County school districts. It would also fund local arts and education institutions like the Woodland Park Zoo, the Seattle Aquarium, the Museum of Flight and others.

When asked about the sales tax while making that announcement, Murray blamed the state. “Washington state doesn’t have progressive taxes,” Murray said. “There’s just no way around it.”

Constantine and Councilmember Joe McDermott did not immediately respond to requests for comment.

Editor's note: On Wednesday, dozens of arts advocates packed the Council budget meeting and urged members to continue discussion of the proposal. There was no action taken on the proposal. But action could be taken on Monday, April 7, at the next scheduled King County Council meeting.