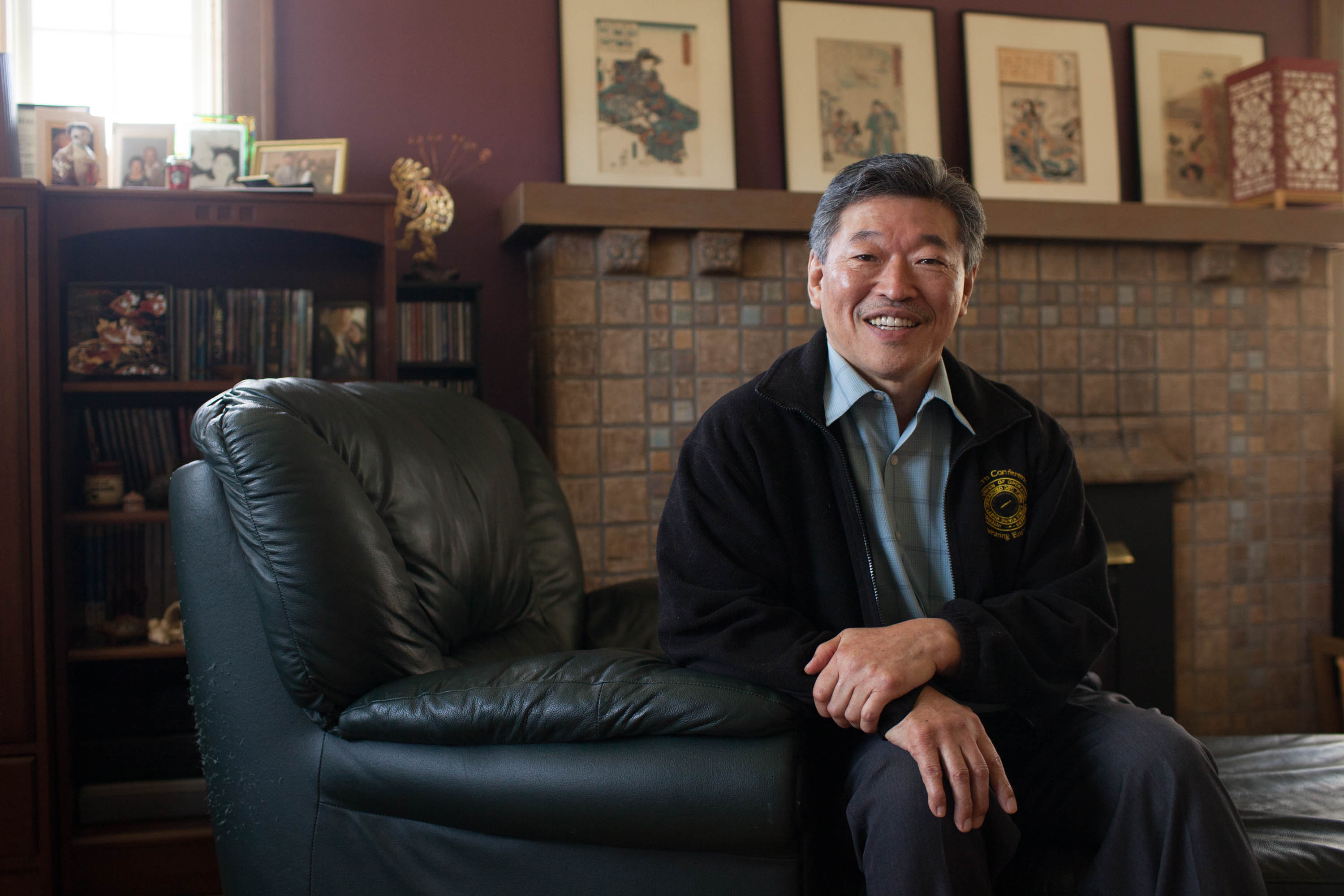 Democratic State Sen. Bob Hasegawa, a longtime legislator, union advocate and Bernie Sanders delegate, is running for mayor of Seattle. In an interview Monday, he told Crosscut he wanted to rally support through a people-powered campaign. “Primarily,” he said of his rationale, “it is to rebuild political power for the people, which was kicked off by the Bernie campaign last year.”

Hasegawa, 64, lives on Beacon Hill. He served in the state House of Representatives from 2005 to 2013 before winning election to the state Senate, where he was re-elected last November. That he was recently re-elected is a blessing and a curse: If the campaign for mayor doesn’t work out, he has his current job to fall back on; but Hasegawa is not allowed to fundraise so long as the Legislature is in session. With the protracted fights over school funding that could realistically last until after the August primary, Hasegawa could have to self-fund his entire campaign.

But Hasegawa spins the restriction as a tenet of his anti-corporate, anti-big money campaign: Instead of money, get involved. “That’s gonna be the lesson of this campaign,” he says. “You can’t just throw money at it and call it good.”

Hasegawa is a laid back guy. He exhaled a cloud of e-cigarette smoke as he answered the front door of his Beacon Hill home, which has been in his family since the 50s. The son of Japanese-American World War II internees, Hasegawa comes at public service with a strong tilt toward social justice.

After working as a UPS driver, Hasegawa developed loyalty to the labor world, which he's carried with him throughout his career, including campaign. “Solidarity will win us our victories,” he said.

In an interview, he hovered closer to 5,000 feet, focusing on inequality and corporate interests in politics more generally rather than the wonky details of city government. He said he’s liked the work Councilmember Lisa Herbold has done on pushing a city-level income tax and Councilmember Kshama Sawant’s powers of organizing.

He was much more animated when confronted with the big picture, imagining a campaign that has the energy of Bernie Sanders’ rallies. “We have a chance to change the political paradigm and be an example for the country,” he said. His ultimate mission is to tackle income inequality, which he sees as the root of what ails Seattle.

His prescriptions for tackling these problems are, in some respects, carry-overs from his work in state government. He favors an income tax similar to the one currently proposed in Seattle. He favors tweaking taxes on businesses to hit corporations harder and small business more lightly. For Seattle’s housing crisis, he avoids some of the minefield questions about density, focusing instead on a public-housing-first approach.

Most of all, however, he favors a public bank, run by the city. Hasegawa has repeatedly introduced proposals in the Legislature to create a public banking system, which he thinks would allow for better bonding and would free the state from what he see as dubious ties to large, corporate banks. He acknowledges that there may be some legal questions around the proposal, but pointed to the approach toward the income tax — which is meant as a test case to the Washington Supreme Court — as a potential model. “The fundamental utility of the economy is money,” he says. “So the money should be in the control of the people, not investors like what the Fed is.”

Hasegawa will face an uphill battle. Regardless of whether Mayor Ed Murray runs for reelection, Hasegawa will go up against former mayor Mike McGinn, waterfront advocate Cary Moon and attorney/organizer Nikkita Oliver, who has already laid claim to title of the People’s candidate.

And with more than a week before the filing deadline for candidates, it seems likely at this point that more candidates will jump in.

Hasegawa will make his official announcement Tuesday at 11 AM outside the Wells Fargo Center, a clear symbol of the corporatism he's running against. In a press release, he emphasized this point: "This election is an opportunity to localize that concept and using our tax dollars to invest in Seattle, not Wall Street stocks."