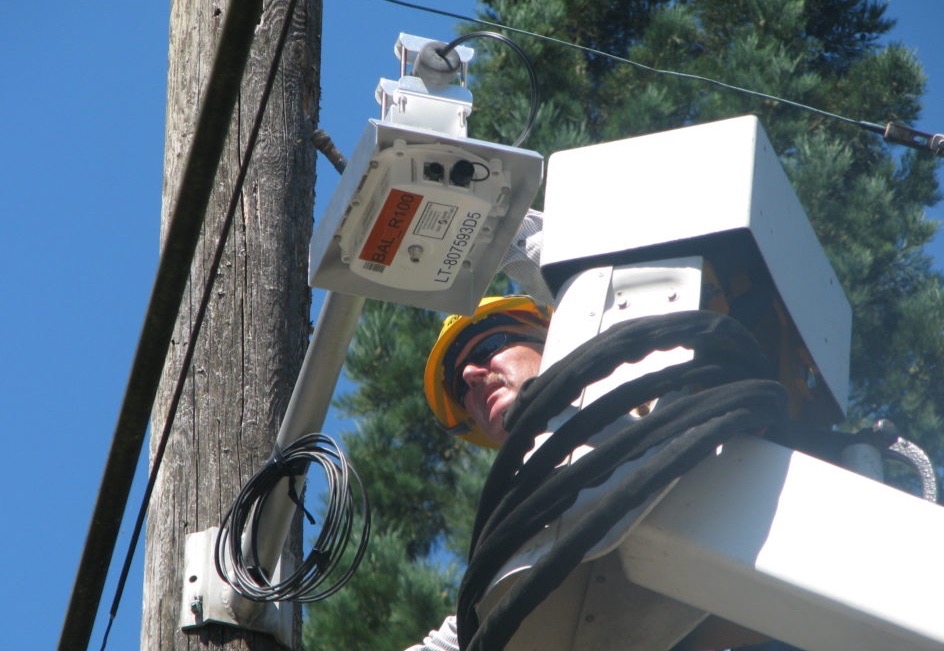 The already-tense relationship between Councilmember Kshama Sawant and Seattle City Light CEO Larry Weis was made worse in recent days following a Crosscut report that the utility company had quietly pared back parts of its smart-meter project. Following the story, Sawant, who learned of the decision only when contacted by Crosscut, called a briefing to have City Light officials explain in public what happened.

Although Weis was away at a conference when the briefing took place Tuesday, she nevertheless expressed her displeasure with the manager.

Sawant said, “I’ve communicated to him that we feel he should have brought these issues to the committee in a proactive manner when he came here for his CEO report [May 9]. He should have raised these issues months ago for informing the public.

"We want a much better process moving forward.”

The project was budgeted at about $84 million. But with the deployment of a complex new billing system last year, the rollout of the meters suddenly became more expensive — about $12.4 million more expensive.

Additionally, the timeline for the system had already been extended because of the delays to the billing system, adding more cost increases, according to the Director of City Light’s Customer Care Division Kelly Enright Tuesday. That meant tabling about 30 percent of the total project with the intention of implementing it fully by the end of 2019, when the hope is costs could be contained as other updates are made to the system.

This decision was made in November, according to City Light employees interviewed by Crosscut, but was not communicated to the council.

Lost in that 30 percent would be the ability to disconnect meters remotely and service-problem alarms to go directly to the city’s central system. Enright and Communications & Regulatory Affairs Officer Jim Baggs said they were unsure exactly how much they would save by stretching their timeline to 2019, but thought they could ultimately stay below the $12.4 million.

In an interview last week, Enright acknowledged that the decision should have come to the council more quickly, even offering to take full responsibility. She reiterated Tuesday that the action was based in what they thought was best for the customer. “It doesn’t always seem like that’s what this is about because we get hung up on numbers and ‘why did you make that decision?' ” she said. “We’re in customer care for a reason because we really do care and we don’t want to make mistakes.”

While Enright was ready to take responsibility, Sawant was not having it.

“It is not the responsibility of city staff,” she said. “Larry Weis is the highest paid executive and it is his responsibility to bring these issues proactively and he’s responsible for what he says and what he omits to say.”

Sawant has never been a fan of Weis’ $340,000 salary — the highest in the city — and voted against his confirmation to the post last year. She’s also always been skeptical whether he has earned the green credentials Mayor Ed Murray attributed to Weis in nominating him. And when City Light’s new billing system was found to be $34 million over budget last year, she accused him of covering the whole thing up. Weis denied that was the case.

Baggs and Enright ended the meeting promising better communications, which Sawant seemed satisfied to hear. Whether her satisfaction extends to Weis remains to be seen.