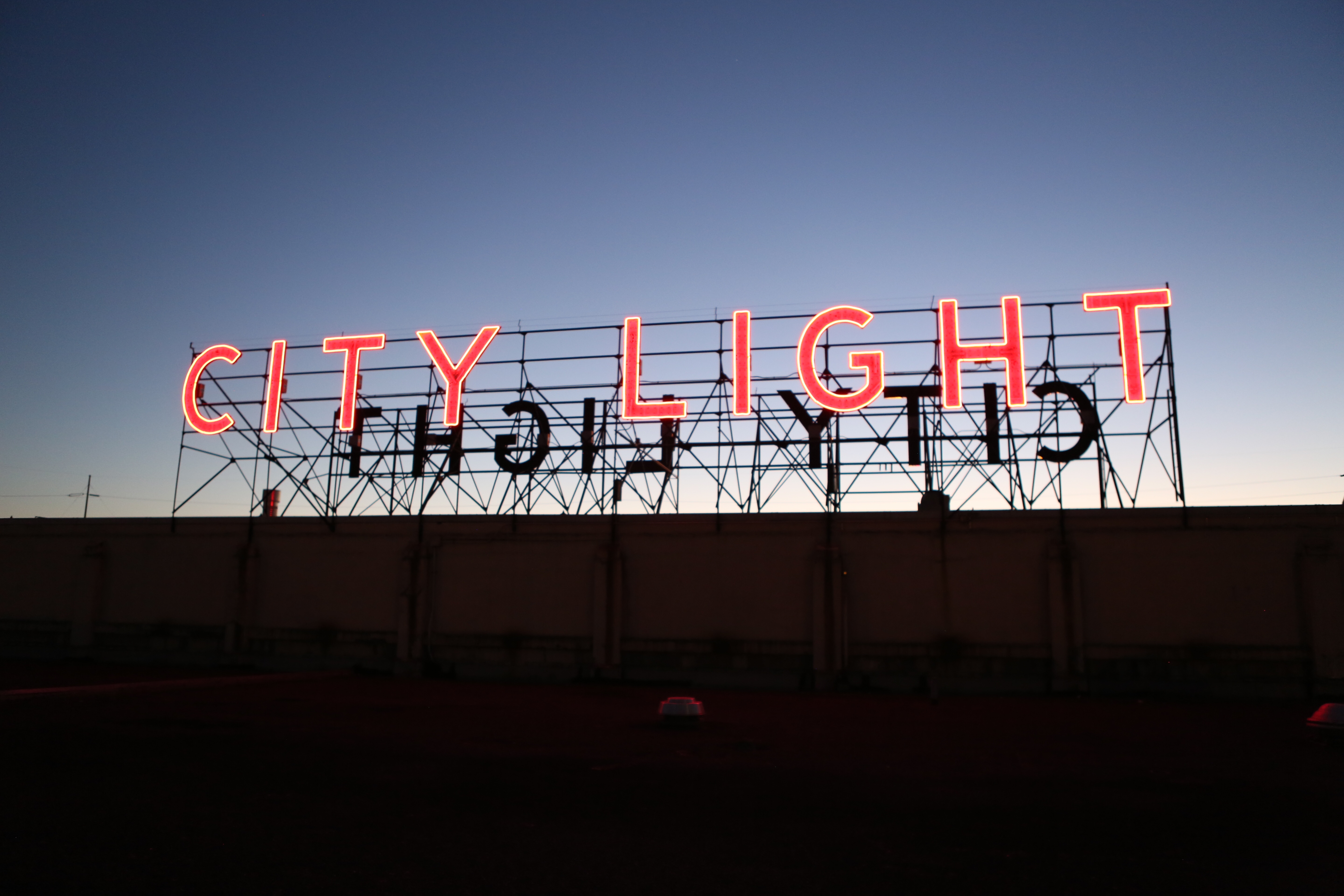 Last week, the general manager and CEO of Seattle City Light, Larry Weis, briefed the Seattle City Council on its Advanced Metering Infrastructure (AMI) program — a grid of so-called “smart meters” that provide more timely and accurate information about home energy use. In his 10-minute update, however, he did not mention that if the program continues as scheduled, its cost will balloon by more than $12 million.

So, in order to stay below the roughly $84 million set aside for the project, the utility company has decided to only deliver 70 percent of what it promised on schedule and to delay the rest, according to the program’s project manager J.R. Gonzalez.

The hope is that by delaying the full rollout, the costs will not run quite so high.

Accounts of what that means vary. Several City Light employees were under the impression it could scuttle some of the most user-friendly aspects of the project, including ones that would allow city residents to get a better handle on their electric usage and bills.

But Director of City Light’s Customer Care Division Kelly Enright said that was not the case and the delay would affect "business processes" — namely, the ability to disconnect meters remotely and service-problem alarms to go directly to the city's central system.

According to one employee with Seattle City Light, who asked to remain anonymous because the disclosure of the troubles would anger the department's managers, leadership has been discussing this partial “pause” since at least November. But until Crosscut reached out late last week to City Light and the office of Councilmember Kshama Sawant, who chairs the Seattle City Council’s energy committee, none of this had been communicated to the Council, despite the recent council appearances by City Light’s CEO Weis.

“The very short answer is that we had not heard anything about this,” said Ted Virdone, staff member for Seattle Councilmember Kshama Sawant, who heads the council’s energy committee. “That is particularly surprising to us because Larry Weis gave the General Manager’s report to the committee [last Tuesday] and didn’t mention it.”

When asked if City Light should have communicated the delays to the City Council earlier, Enright answered, "I will say yes."

The benefits of advanced metering to City Light are clear: rather than sending out meter readers to collect what is often an estimated measurement of energy use, advanced meters can feed that information directly back to the utility company. The data that comes in is also much more precise.

Further, disconnections, because someone has moved or due to an unpaid bill, can — eventually — be done remotely rather than in person.

The appeal to the customer is they can pinpoint energy waste. A fully functional advanced metering system should provide energy updates in as narrow as 5-minute intervals. In theory, it could also tell you if you’re wasting energy through an outdated refrigerator or a hidden power-strip. Customers could even download an app to check in on their home while they’re away.

Enright was emphatic that the full benefits of the program will eventually be realized, even if it is not in the time frame originally forecast in 2012 and budgeted for in 2014.

The problem, says Gonzalez, is that the budgeting was done based on a 2012 business case for the metering infrastructure. Several things have changed since then.

First, the original budget assumed City Light would have to replace 410,000 meters. But the city is growing at an incredible pace and that number has climbed to 466,000 meters — 56,000 additional meters. Gonzalez said that has added “at least 7.5 million, 8 million dollars to the program.” In a meeting requested by Sawant's office Monday, Enright told the councilmember's staff that number was more like $4 million.

The second and larger issue relates to the troubled rollout of a new billing system for Seattle City Light and Seattle Public Utilities — the New Customer Information System (NCIS). The city budgeted $2.7 million to integrate AMI with the old billing system, said Gonzalez. But the new billing system, with all of its bells and whistles, makes meshing the two much more expensive. If SCL had proceeded as planned with AMI, integrating the program with NCIS would have pushed the city another $8 million over budget.

Overall, Enright said, "The cost came in a lot higher than we thought."

As a result, the higher estimates spurred City Light to look at the project "very carefully" to find the best option for containing costs. In the end, a steering committee decided to pull back from full integration with the new billing system. It would be more cost effective, said Enright, to fully integrate the AMI program at a later date, when the city would have to perform updates to the billing system anyway.

How much, ultimately, full deployment would cost is still not clear.

The lag between an early business case and actual implementation has gotten City Light into trouble before. The same thing happened with the NCIS billing system, which ended up delayed and $34 million over budget. According to the City Auditor’s autopsy of those issues, the budget was similarly based on a 2012 business case. As the project dragged on and scope grew, the budget went up.

That delay and cost overrun, revealed in the March 2016, put both SCL and SPU in seriously hot water with most of the City Council, which felt the issues were not well communicated. Sawant went a step further, accusing the departments and Mayor Ed Murray of a cover-up.

This newest hiccup is rekindling that tension. Virdone, the aide to Sawant, said the council committee will want City Light staff or Weis to come back next week "to properly brief the council.”

Enright said there was no cover-up intended and that the lack of communication was an oversight. "We had just not gone and done the updated briefing on the project," she said. "That’s where we should probably have been more proactive. And I'll take responsibility for that. We were just trying to keep the project moving."

Advanced metering has already been controversial among privacy advocates, who feel it creates an unchecked data pipeline from private citizens to the city. City Light has attempted to fend off some of those concerns by providing an “opt-out” option.

But the delay to the AMI program is separate from citizens’ privacy concerns, instead indicative of the continuing headache for the department to bring its billing and metering services into the 21st Century, a task likely complicated by the city's ongoing consolidation of its IT department.

AMI program manager Gonzalez said the project is moving forward. “The network is fairly robust,” he said, saying deployment will begin in July. “This is all very, very positive news that this train is moving.”

“It’s just that full system integration is moved three years down the road.”