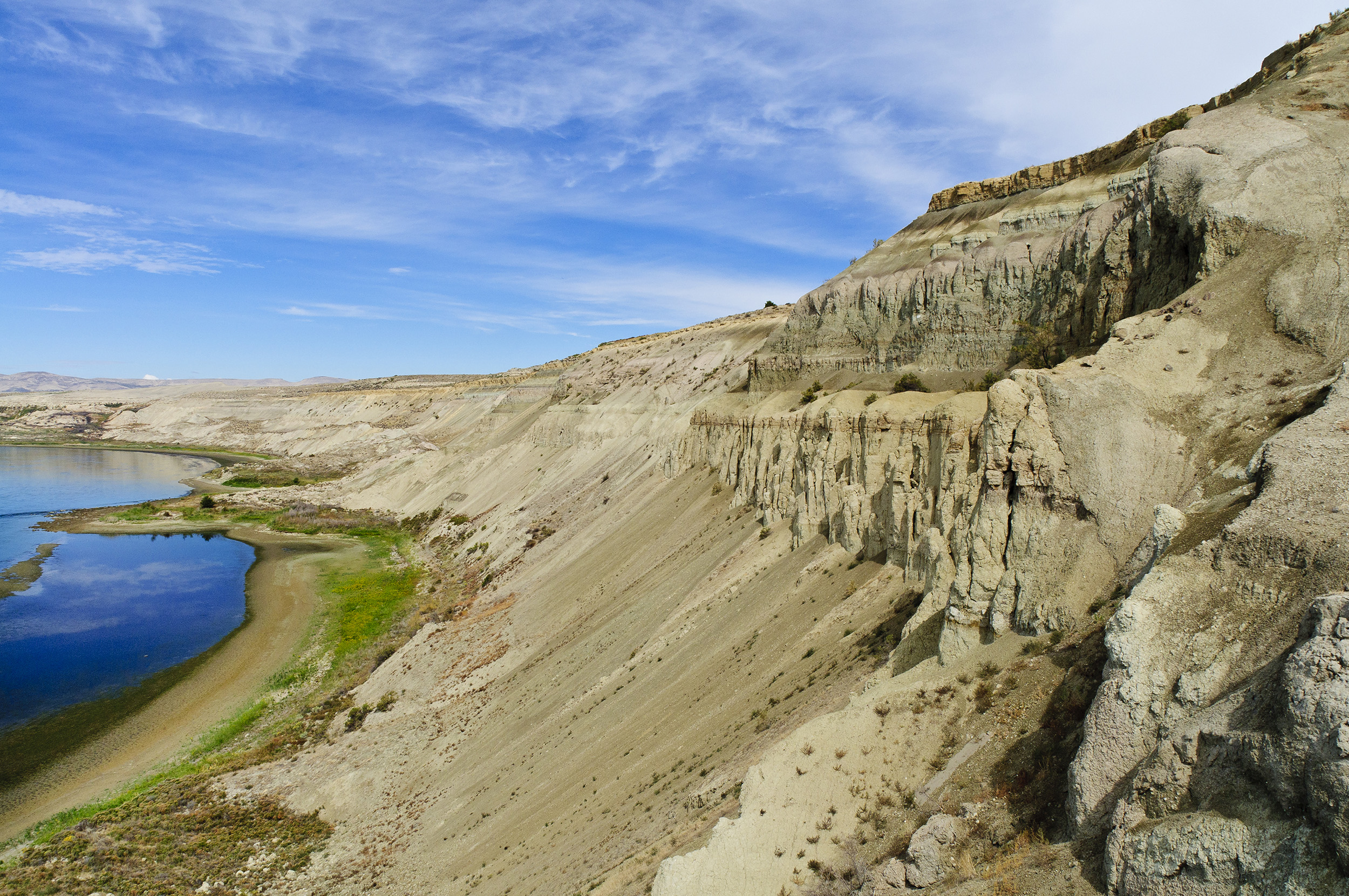 When President Bill Clinton created the Hanford Reach National Monument in Eastern Washington in 2000, some local officials objected. They wanted at least some local control of the 194,000-acre swath of quasi desert.

Now, President Donald Trump is talking about abolishing more than two dozen national monuments, including Hanford Reach. But the suggestion has evoked little apparent excitement and some concern about the protection of the state’s most pristine quasi-desert land.

With a formal comment period already underway, the commissioners of Benton, Franklin and Grant counties have yet to talk about the issue. That includes not even talking about scheduling any discussions on the topic, according to representatives from the three county governments.

“It’s not on our radar at all,” said Adam Fyall, sustainable development manager for Benton County. Officials from Franklin and Grant counties echoed that sentiment.

On April 26, President Trump signed an executive order, instructing the U.S. Department of Interior to review and possibly revoke the status of any national monument of more than 100,000 acres created since Jan. 1, 1996. “The [1906] Antiquities Act does not give the federal government unlimited power to lock up millions of acres of land and water, and it’s time that we ended this abusive practice,” Trump said, according to the Washington Post.

The order was a clear strike against monuments created by presidents Clinton and Barack Obama, including the 1.35 million-acre Bears Ears National Monument in Utah, home to extensive Native American archeological sites and Triassic Age dinosaur fossils, created in by Obama last December. Hanford is the only monument in Washington state among the 27 being reviewed nationally, but the list includes the Cascades Siskiyou monument in Oregon and several in California.

In a May 12 letter to U.S. Interior Secretary Ryan Zinke, Inslee questioned whether the president even has the authority to reverse Hanford’s monument designation, and pointed to the recreational attractions — fishing, hiking, horseback riding, among them — and protections for the environment and for Native American sites. “The loss of other pristine areas along the Columbia River has made the Monument central to the preservation and restoration of natural species,” Inslee said.

For centuries, the grass and sagelands along this stretch of the Columbia River was a fishing, hunting and cultural crossroads for the then-nomadic tribes that make up today’s Yakama Indian Nation, the Confederated Tribes of the Umatilla Indian Reservation and the Nez Perce Tribe, as well as the Wanapum tribe.

The fact that the Reach is in such pristine condition today is thanks to the Cold War. Farms and ranches dominated the landscape until 1943, when the federal government removed local residents to build the reactor and processing plants to make atomic weapons.

Today, monument lands are an incredibly complex ecosystem of interlinked plants, birds and animals, including a number that are listed as threatened on the federal and state endangered species lists. It contains much of what remains of the state’s shrub-steppe ecosystem, and a 51-mile stretch of the Columbia that is the only part of the Columbia River that resembles what it looked like before dams turned it into a series of reservoirs.

It also contains the last major fall chinook salmon spawning beds in the Columbia River. Those spawning beds have blossomed in recent years. Prior to 2013, the Hanford Reach contained 5,000 to 8,000 nests, or “redds,” for fall chinook eggs, said Paul Hoffarth, a state fish biologist based in Pasco. Thanks to good Pacific Ocean conditions and local river flows since then, by 2015 that number had rebounded to roughly 266,000. “We’ve had record returns,” Hoffarth said.

The chinook’s return has led to a rebound in the local bald eagle population as well.

“All these species have value as part of the ecosystem. … We believe [the monument’s ecosystem] has enormous value to the people of Washington and the United States,” said Mike Stevens, director of the Nature Conservancy of Washington.

Despite the early objections to the monument’s creation, there’s been nary a peep of local protests since 2000.

But Johnson, and Grant County Commissioner Richard Stevens, both noted that local control also means extra local responsibilities and extra local dollars that must be spent.

In Utah, business interests reportedly are interested in overturning the Bears Ears monument designation, but here the Tri-Cities Industrial Development Council — the main economic coordinator for Benton and Franklin counties — is cautious about seeking local control of the monument.

“TRIDEC isn’t ready to take a position on any changes to the monument until we have more information about what the administration would be proposing,” said David Reeploeg, TRIDEC’s vice president for federal programs.

In a May 22 editorial, the region’s big daily, the Tri-City Herald said, “We bristle every time an outside environmental group interferes with our community’s land use plans. But messing with national monuments is significantly different.”

“All it would take,” the editorial warned, “is a group of short-sighted politicians to ruin some of our most amazing landscapes because they saw dollar signs for their local community.”